As the Chicago Bears begin preparations for the 2020 NFL season, one of their key defensive players reportedly won’t be on the football field this fall.

According to Ian Rapoport of the NFL Network, Bears defensive tackle Eddie Goldman will opt out of the 2020 season due to concerns related to the ongoing coronavirus pandemic.

Under the provisions of a tentative deal between the NFL Players Association and the league’s owners, players have until early August to opt out of the season, and Goldman is one of the highest-profile players in the league to opt out thus far.

Goldman, a second round pick of the Bears in 2015, has been an integral part of the team’s defensive line ever since. He was named to the league’s All-Rookie team in 2015, and has appeared in 67 career games, with two recovered fumbles, 12.5 sacks and 153 total tackles so far in his NFL career. 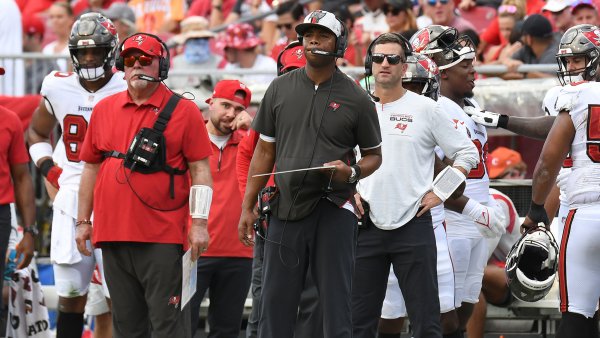 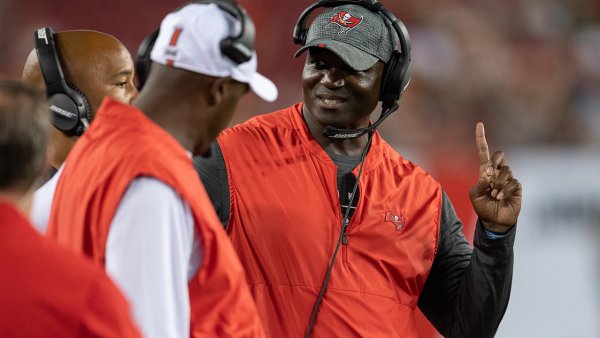 Goldman has also racked up 17 tackles for loss during his career, along with 20 quarterback hits.

New England Patriots linebacker Dont’a Hightower, Patriots tackle Marcus Cannon and Philadelphia Eagles wide receiver Marquise Goodwin are also opting out due to COVID-19 concerns, according to multiple reports from across the league.

Teams are beginning to report to training camps this week, with the Chicago Bears gathering in Lake Forest. G.M. Ryan Pace and head coach Matt Nagy are expected to address media via conference call on Wednesday.