The Chicago Bulls entertained some chances to potentially move up or down in the 2020 NBA Draft, but the team ultimately decided to hold onto their pick as they selected Florida State forward Patrick Williams with the fourth overall selection.

Williams was named an ACC All-Freshman in his lone season with the Seminoles, and was named the conference's Sixth Man of the Year. The forward appeared in 29 games last season, averaging 9.2 points and 4 rebounds per game. He also averaged 1 steal, 1 block and 1 assist per game for the Seminoles.

According to ESPN’s Stats and Info, Williams tied Dave Cowens for the highest drafted player out of Florida State in the modern draft era. 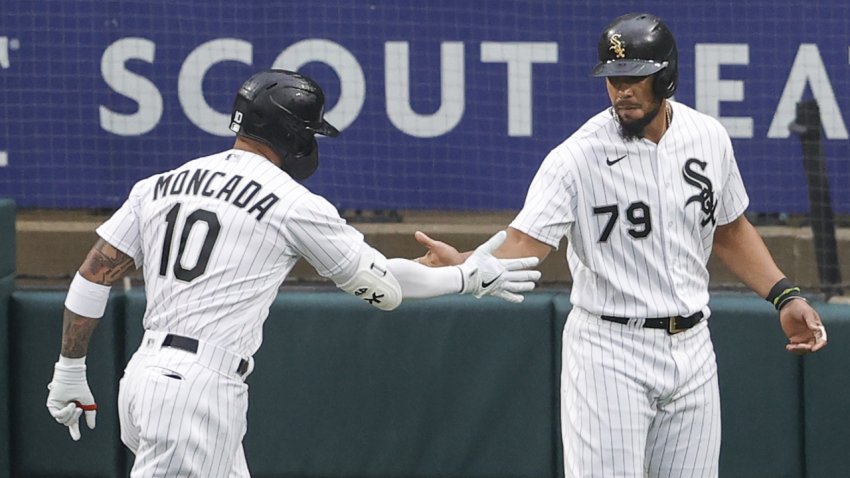 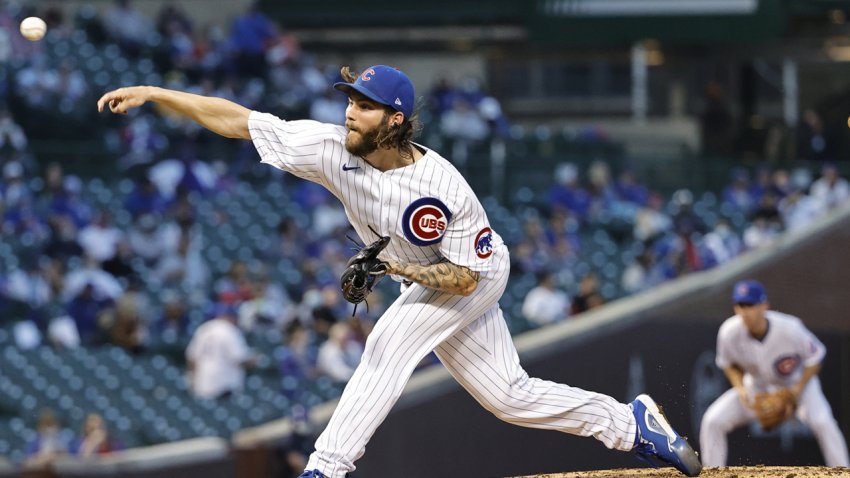 Williams will likely become the third Seminoles player to suit up for the Bulls, joining Mitchell Wiggins and Rowland Garrett, according to the team’s PR department.

Williams is the first pick for the team's new executive leadership, led by President of Basketball Operations Arturas Karnisovas.

According to NBAMockDraft.net's scouting report, Williams "was a force for the Seminoles on both ends of the floor despite what his limited playing time may suggest. He possesses an impressive combination of size, strength, and length that makes him a standout athlete in this draft class."

The Bulls own the 44th overall pick in the draft, their only other selection on Wednesday.