In a tweet, the Bulls made the move official

In a tweet, the Bulls reported the news was official. 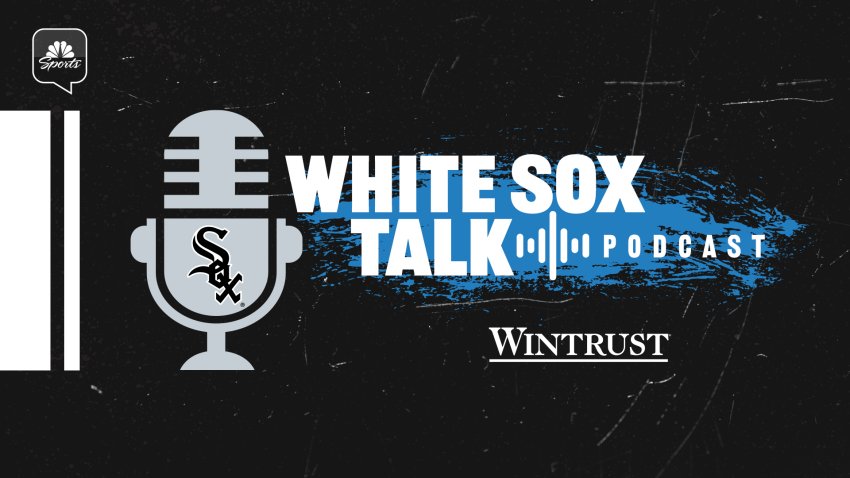 Karnisovas has since been assembling his staff, but questions swirled around Boylen's future as staffing changes continued.

"After doing a comprehensive evaluation and giving the process the time it deserved, I ultimately decided that a fresh approach and evolution in leadership was necessary," Karnisovas said in a statement. "This was a very difficult decision, but it is time for our franchise to take that next step as we move in a new direction and era of Chicago Bulls basketball. Jim is a great human being that cares deeply about this organization and the game of basketball. I want to thank him for his professionalism and commitment to the franchise."

Boylen replaced previous coach Fred Hoiberg in late 2018. It remains unclear who the team might consider for his replacement, but the team said a "formal coach search will begin immediately."