Bryan Bickell scored in overtime on a two-on-one rush, and the Chicago Blackhawks started the playoffs on a winning note after dominating the regular season, beating the Minnesota Wild 2-1 Tuesday night.

Corey Crawford settled down after allowing a weak goal in the opening minutes. Marian Hossa also scored, and the Blackhawks took the early lead in this first-round series.

Game 2 is Friday at the United Center.

The Blackhawks finally put this one away when Johnny Oduya chipped the puck off the boards up to Viktor Stalberg on the right side. Stalberg then dished it to Bickell on the two-on-one rush in front for the winner.

Big things are expected in Chicago after a spectacular regular season that included a record start and the team's first Presidents Trophy since 1991.

The Blackhawks are eyeing a run to the Stanley Cup for the second time in four years. They have been eliminated in the first round the past two seasons after beating Philadelphia for the championship in 2010, and they realize that for all they accomplished thus far in 2013, they'll ultimately be judged by what happens in the playoffs.

They seemingly caught a break before the game when Minnesota goalie Niklas Backstrom was scratched because of a leg injury suffered while reaching for a puck in the pregame warm-ups. 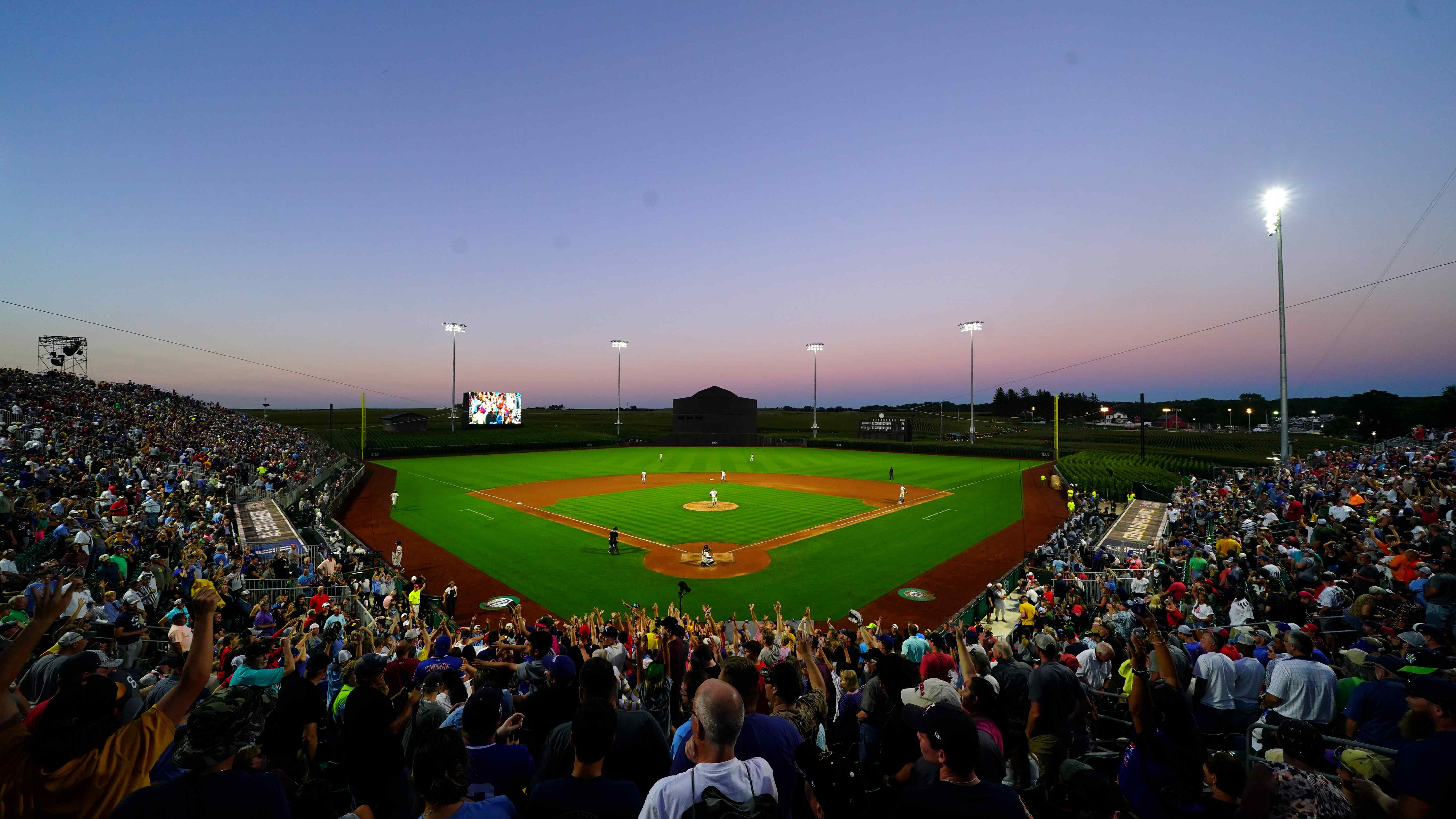 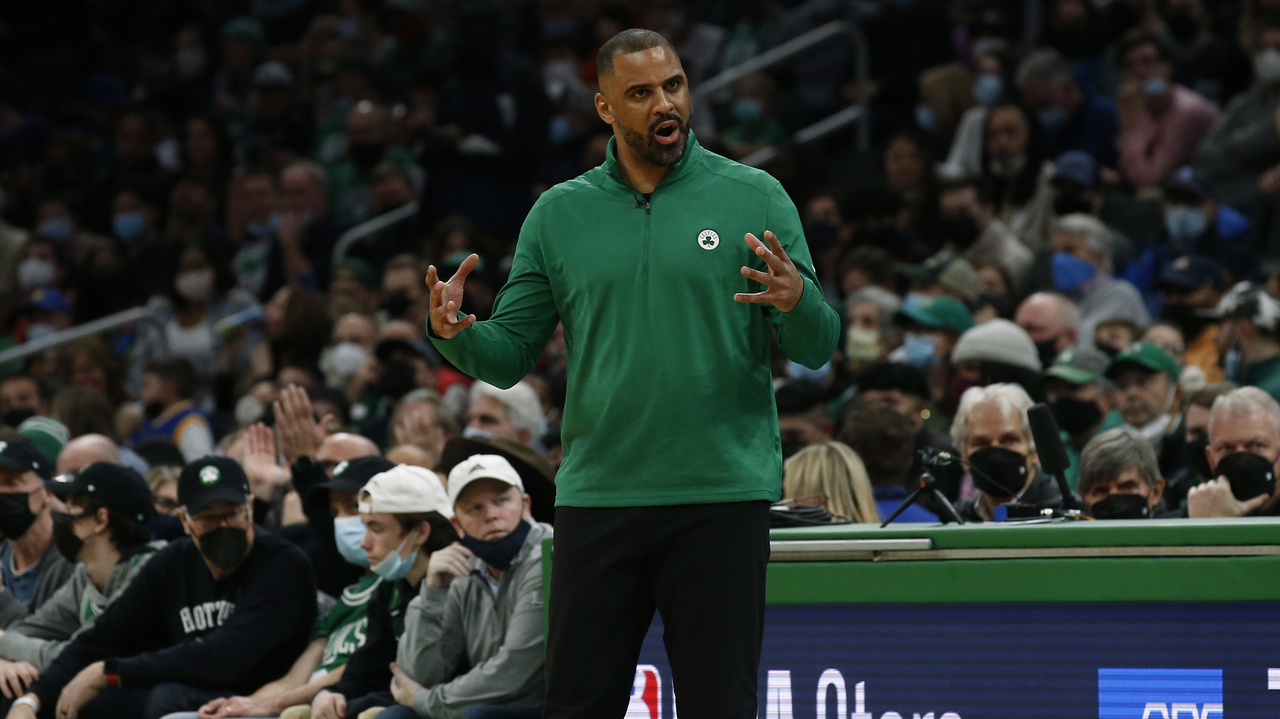 Josh Harding replaced him and more than held his own after being limited to just five games following a multiple sclerosis diagnosis last summer. Harding made 35 saves.

The Wild, trying to match what the Los Angeles Kings did a year ago and win the Stanley Cup as an eight seed, took the lead just under five minutes into the game when Cal Clutterbuck fooled Crawford with a soft shot from the left circle.

The goal on Minnesota's first shot brought back some bad memories for Blackhawks fans who remember him allowing several soft goals in the playoffs against Phoenix a year ago.

Hossa tied it just over two minutes into the second period, streaking down the left side, getting behind Minnesota's Jonas Brodin and firing the puck between Harding's pads after taking a feed from Patrick Kane.