Ray Emery made 16 saves for his first shutout in more than three years, defensemen Nick Leddy and Brent Seabrook scored, and the Chicago Blackhawks snapped a two-game losing streak with a 2-0 win over the Calgary Flames on Tuesday.

Emery improved to 12-0 in recording his 12th career shutout, and first since Feb. 1, 2010, when he blanked the Flames while with Philadelphia.

Emery was tested several times, but the Blackhawks outshot the Flames 35-16 in sending them to their 10th straight road loss (0-9-1). 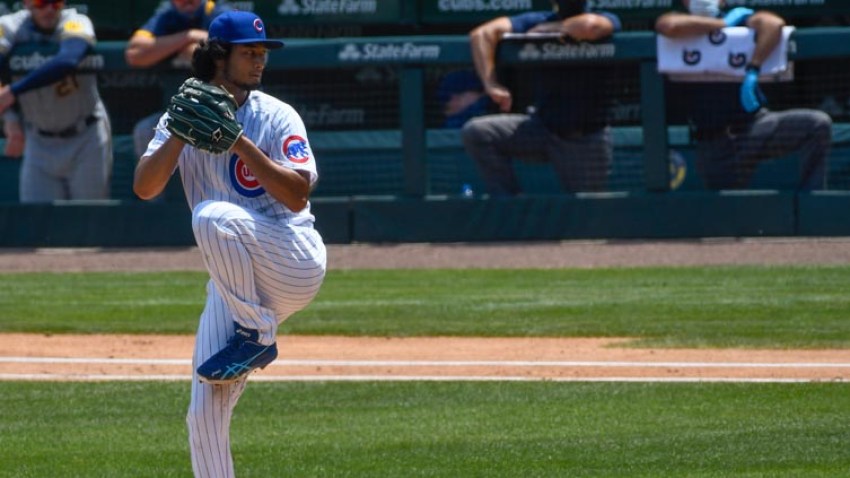 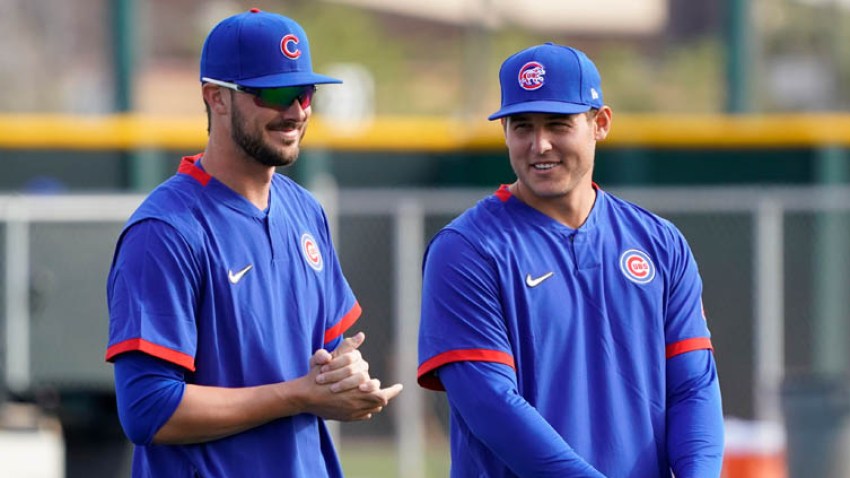 Leddy and Seabrook's goals both deflected off Calgary goalie Miikka Kiprusoff, who stopped 33 shots. Patrick Kane assisted on both scores.

With the win, Chicago improved to 25-4-3 and remained in first place overall in the NHL with 53 points.

Chicago ended its second two-game losing streak of the season following an NHL-record start of 24 games without a regulation loss.

The Blackhawks played again without two top forwards, Marian Hossa and Patrick Sharp. Hossa missed his third game with an upper-body injury and Sharp sat out his eighth with a shoulder injury.

Leddy scored the only goal of the first period at 7:09, beating Kiprusoff with a shot that hit his left pad and then bounded in between his legs.

Leddy's chance resulted from a broken play. Kane had tried to center from the right corner to Dave Bolland in the slot, but Calgary's Curtis Glencross accidentally deflected the puck to Leddy, who had pinched down to the left circle.

Although Chicago dominated early, the Flames kept the Blackhawks penned in their zone at times late in the first.

Emery had to be sharp, including on a close-in chance by Jarome Iginla with 1:39 left.

Emery made a quick, point-blank pad save on Lee Stempniak 2:50 into the second following a Chicago turnover in the high slot to keep the Blackhawks ahead.

Chicago failed to cash in on a four-minute power play early in the second after Calgary's Jiri Hudler was given a double-minor for high-sticking Bolland in the face.

Michael Frolik had an open net, but shot a rebound wide from only a few feet out on the Blackhawks' best chance during the advantage.

The Blackhawks outshot Calgary 16-3 in the second, and Seabrook made it 2-0 with 2:12 left in the period.

Seabrook's shot from the right circle ticked off Iginla's stick, then fluttered in off Kiprusoff's glove as he reached awkwardly in an attempt to grab the puck.

Kiprusoff made a sprawling save on Andrew Shaw 3:15 into the third to keep it close, then added several point-blank stops late in the period.

Emery stopped Stempniak again from the doorstep in the final minute to preserve the shutout.