Bears observers chuckled when Marc Trestman took over the team last spring and immediately instituted "team building" exercises. Players sat next to a teammate they didn't know and nameplates on lockers were mixed up.  They were no longer separated by offense and defense.

"Respect your teammate" was the mantra.

That said, it should come as no surprise how Josh McCown took the news he was no longer starting one day after winning NFC Offensive Player of the week honors.

"I understand my role is the backup quarterback," McCown said, adding that he just wanted to do his job and help the Bears. "That's where I gain the most satisfaction in looking out over this stretch & thinking I played some good football."

And Jay Cutler is his biggest fan.

"I'm proud of him. Theres no one in this building who deserves it more than he does," said Cutler.

Both men were told weeks ago the job was Cutler's before he got hurt and that it would go back to him when he's healthy enough to return. There were no hard feelings.

McCown was with Cutler going over Sunday's gameplan for their game in Cleveland when Trestman called at 8 p.m.

McCown won't express any disappointment. To him it's all about the team and winning, even if he has played his last game for the Bears.

"Oh, I don't really want to think about that right now," said McCown, caught off guard.

"If that was my last game I guess I would be pleased with we won," he said. "I .. now you got me thinking about it, I don't want to think about it." 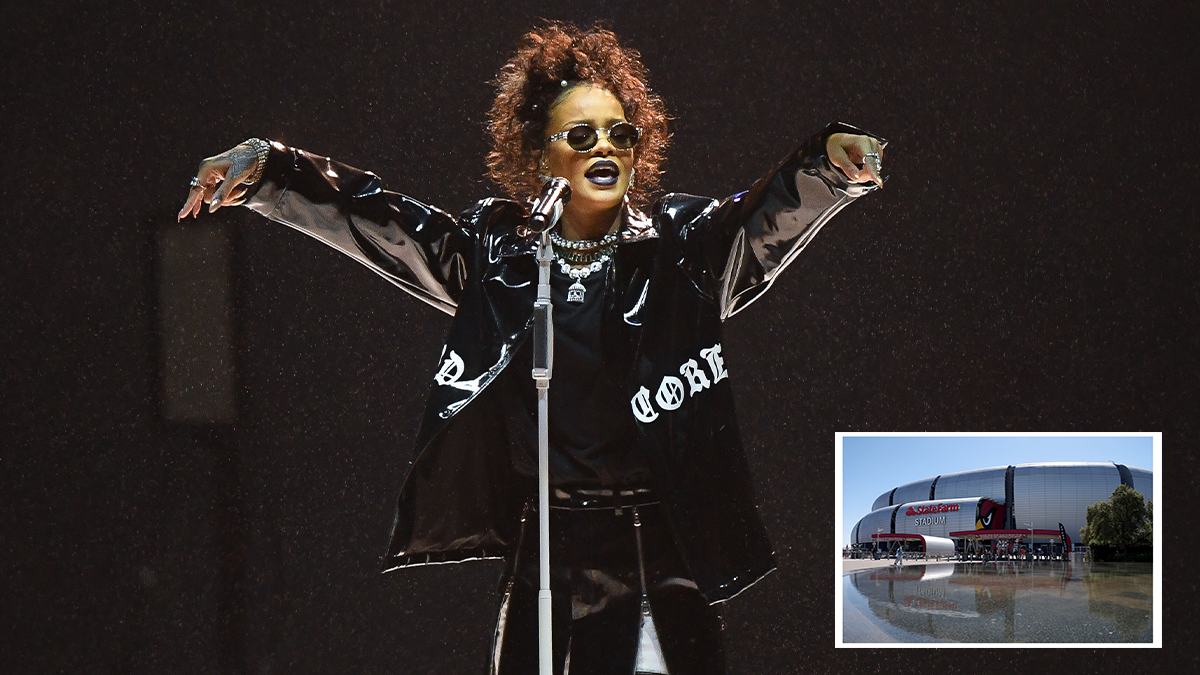 He may have kept the seat warm, but now the pressure is on Cutler to do his job. There are three games remaining to get the Bears into the playoffs.

If he doesn't, the understudy may have stolen the show.