Dylan Cease Trusts His Stuff in Bounce-Back Performance vs. Royals

Chicago White Sox pitcher Dylan Cease gave up six runs in his last start against the New York Yankees, but there wasn’t an ounce of panic in his game as he pitched through some tough situations in his win against the Kansas City Royals on Tuesday.

Cease, who lasted just four innings and gave up a pair of home runs in his last outing against the Bronx Bombers, had a far more productive outing against the Royals, striking out nine batters and scattering seven hits in 5.2 scoreless innings.

“He worked hard. He worked out of some jams. He gave us all he had,” manager Tony La Russa said.

The hurler got into trouble a few times during Tuesday’s game, but managed to stay atop the tightrope as he held the Royals off the board.

In the third inning, Cease faced runners on second and third with one out after throwing a wild pitch, but he managed to strike out Salvador Perez and Ryan O’Hearn to kibosh the threat.

“They did a really good job of getting on, and there’s a lot of traffic today, but fortunately I executed pitches when guys were in scoring position today and I got some big strikeouts,” Cease said after the game.

He allowed another runner to reach scoring position in the fifth when Whit Merrifield reached third on a single by Perez, but he induced a groundout from O’Hearn to finish off the inning. 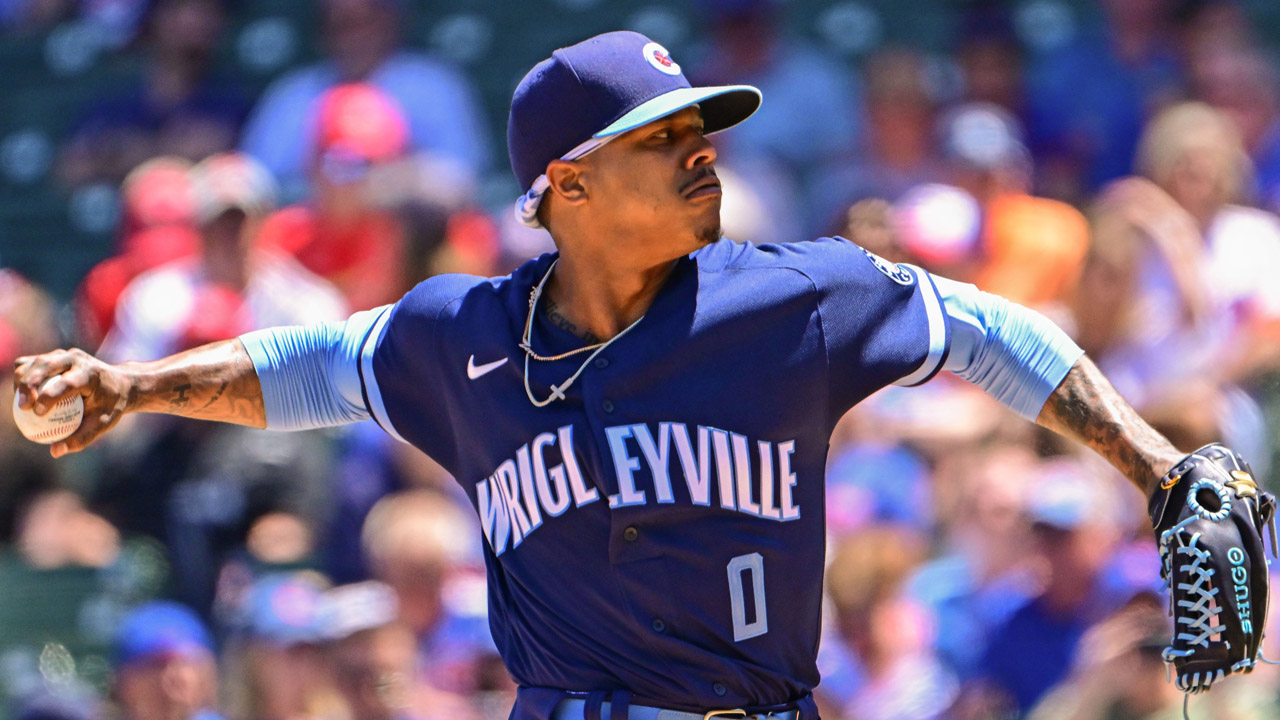 After Tuesday’s performance, Cease is now tied for the MLB lead in strikeouts and has a 1.17 WHIP, and after experiencing a variety of challenges in his last two starts, he’s crediting his approach and his experience for his recent success this season.

“I have enough experience to know when I’m doing too much or not enough, so really it’s just staying the course and trusting it,” he said.