The Cubs are 38-18 at Wrigley Field this season, but have struggled mightily on the road

After a 3-6 road trip, the Chicago Cubs got a big taste of home cooking this weekend, as they swept the Milwaukee Brewers in a three-game series at Wrigley Field.

The Cubs, who now have a one and a half game lead in the National League Central, have been on fire at home, posting a 38-18 record in 56 games so far this season at Wrigley Field. They have not had the same success on the road, with a 21-33 record away from the Friendly Confines.

With the huge disparity in record, it’s easy to wonder why the team is so much better at home, and there is a fairly simple answer: their pitching staff.

During any season, there are going to be players who have odd statistical splits that don’t necessarily coincide with a crazy change in performance, but in the case of the Cubs, nearly their entire staff has been significantly worse away from home than at Wrigley Field.

As a pitching staff, the Cubs have a 3.29 ERA at home, and their WHIP (walks and hits per inning pitched) is a strong 1.18 so far this season. When they change locales, those numbers worsen dramatically, with a 4.73 ERA and a 1.43 WHIP in road games this season.

Brandon Kintzler is another pitcher with huge swings in his splits, with an 0.72 ERA at home and a 4.35 ERA on the road in a similar number of appearances. 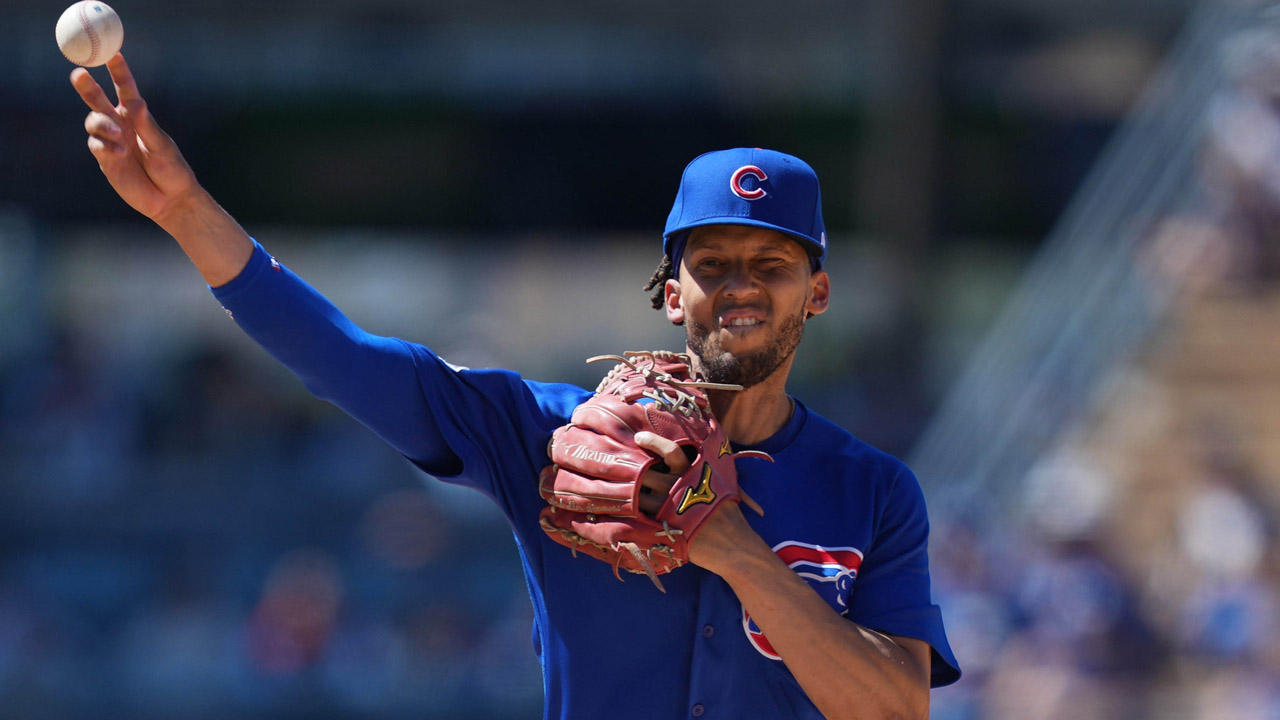 In fact, the Cubs only have one starting pitcher who has a better road ERA than he does at home, and that’s José Quintana. Cole Hamels has the best starting ERA on the team when it comes to road starts, with a 3.42 ERA. Even that number, however, is nearly a run worse per game than his home total.

In total, the Cubs have allowed nearly 60 more runs on the road this season than they have at home, and that has been a big cause of their road struggles.

Fortunately for the Cubs, there is some good news. Often in situations like this, statistics will begin to regress to the mean before too long, and even with two months left in the regular season, there is still time for a few pitchers to find their groove away from home and to help improve what can only be described as a lackluster record.

The other bit of good news is that the Cubs’ offense really doesn’t struggle as much as the observations of fans would indicate. The team has scored roughly the same number of runs no matter what stadium their playing in, and several players, including Kris Bryant, Javier Báez, and Kyle Schwarber, have double-digit home runs both at home and on the road.

That ability to hit no matter what ballpark they’re playing in will give the pitching staff a chance to right the wrongs it is experiencing, and with the likelihood being that the Cubs would have the third-best record among division winners if they can reach the playoffs, they’ll have to become better on the road in order to have a chance of advancing in October.