And so it begins. The first member of the 2016 World Series champion Chicago Cubs to officially leave the team is pitcher Jason Hammel.

The Cubs declined the 2017 option on Hammel’s contract, the team announced in a release Sunday.

Hammel had a 15-10 record with a 3.83 ERA in 2016, spending most of the season as the Cubs’ fifth starter. He was left off the roster for all three playoff series.

"First, I want to thank Jason for all of his contributions in his almost three seasons as a Cub. He was an effective, reliable starter the entire time he was a Cub, and this year he was an integral part of one of the best rotations in club history," Cubs President of Baseball Operations Theo Epstein said in a statement. "We would not have been in a position to win the World Series without Jason’s terrific performance during the regular season. Jason and his family have been outstanding members of our organization and our community, and we are proud of their time with and impact on the Cubs."

"While Jason is healthy and primed to have another effective season in 2017, we have decided to consider other internal and external options for our starting rotation next year. Our hope is that by giving a starting opportunity to some younger pitchers under multiple years of club control, we can unearth a starter who will help us not only in 2017 but also in 2018 and beyond."

Hammel joined the Cubs in January 2014, starting 13 games before he was traded with Jeff Samardzjia to the Oakland Athletics in an exhange that brought shortstop Addison Russell to Chicago.

He became a free agent that December, signing a two-year, $20 million contract to return to the Cubs. 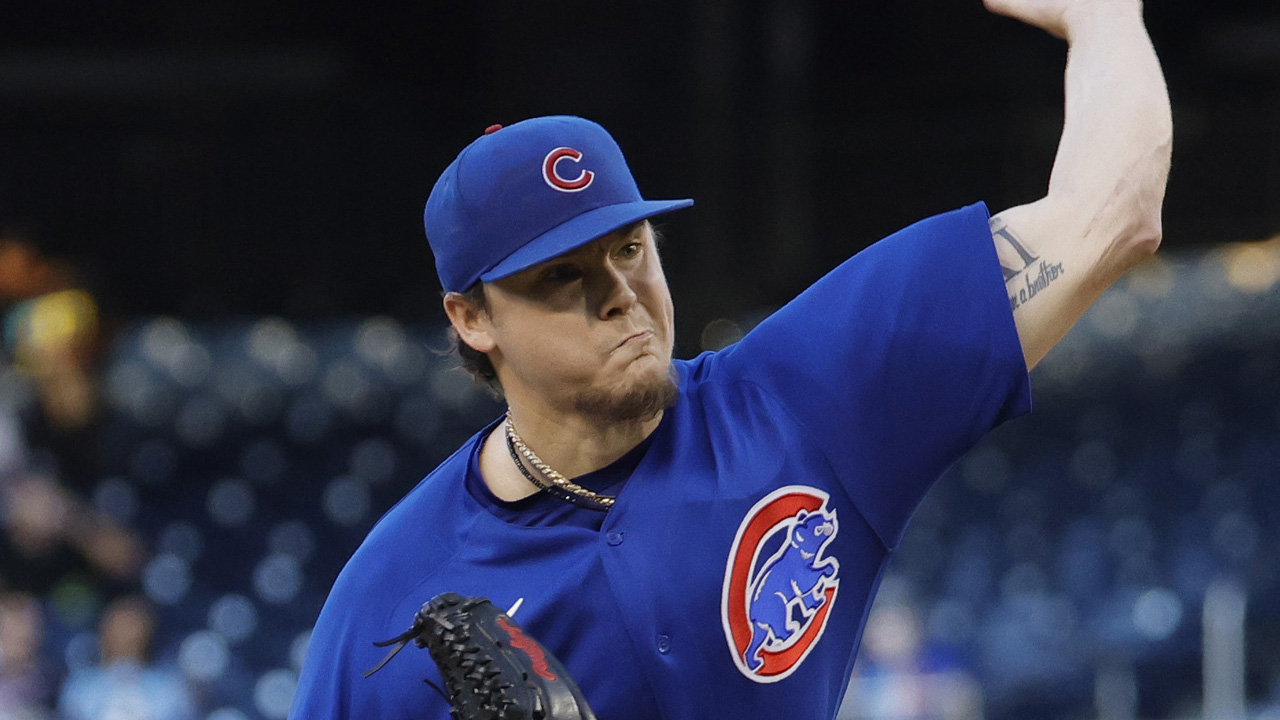 "When we agreed with Jason on this two-year contract back at the 2014 winter meetings, the option was included with the intent that it would be exercised if Jason was going to be a Cub in 2017. The intent was never to exercise the option and then trade Jason, so we will not consider that path. Instead, Jason will have the opportunity to enter free agency coming off an outstanding season and the ability to choose his next club. Meanwhile, the organization gains some flexibility and the opportunity to use a rotation spot to develop a younger, long-term starting pitcher."

By declining the option, the Cubs are expected to save $12 million, which could help the club re-sign other players entering free agency, like outfielder Dexter Fowler or closer Aroldis Chapman, among others.

"We wish the Hammels nothing but the absolute best going forward. We would certainly be open to Jason rejoining the organization in the future, but even if that never happens we will always consider him a Cub and be thankful for his role in delivering a World Series championship to the people of Chicago."