Tim Anderson had three hits and two RBIs for the White Sox, including his fifth home run — a solo shot in the third inning — and Matt Davidson added two hits and two RBIs. Sanchez's single in the first extended his hitting streak to 12 games, tying a career high.

Holland (4-3) gave up a run and six hits while striking out six and walking two. He finished his longest outing of the season by striking out the side in the eighth inning.

Nelson Cruz hit his 11th home run in the seventh for the Mariners. 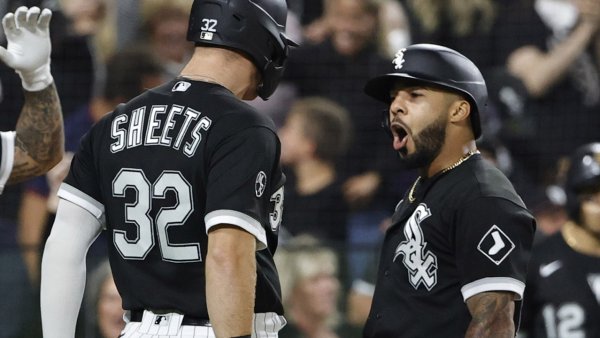