Umlauf had been with the team for more than three decades, and was the first female assistant coach in team history

The Chicago Bulls’ reshaping of their organization continued in a big way on Monday, as the team announced it had parted ways with four assistant coaches.

The moves were made as new head coach Billy Donovan is given the reins of the coaching staff, new Executive VP of Basketball Operations Arturas Karnisovas giving him the green light to move forward with new hires.

“I would like to thank Dean, Nate, Roy and Karen for their contributions and dedication to our organization,” Karnisovas said in a statement. “Decisions like these are never easy, and I wish them well in the future.”

Chris Fleming, the Bulls’ lead assistant coach, will remain with the organization, according to NBC Sports Chicago’s KC Johnson. He is the only holdover on the team’s coaching staff.

Umlauf has been with the Bulls since 1985, working her way up through the organization in a wide variety of roles. In 2005 she was promoted to the role of Director of Basketball Administration, and was ultimately named to the team’s coaching staff prior to the 2018-19 season.

Cooper joined the Bulls’ organization prior to the 2018-19 season, serving as an assistant coach for the Bulls and their G-League affiliate in Hoffman Estates. 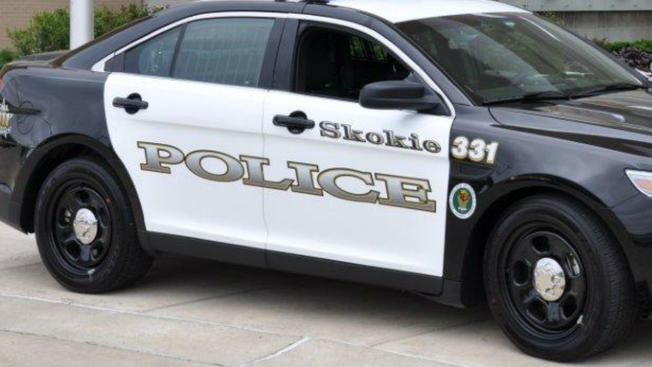 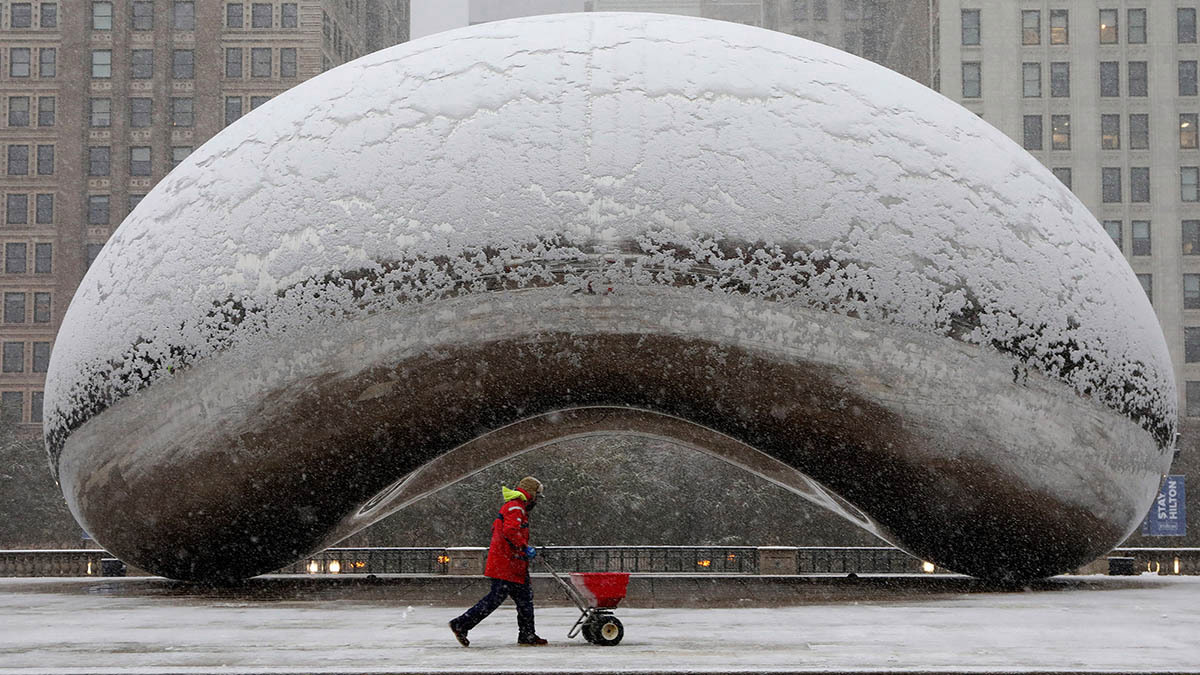 When is the First Day of Winter and What is the Winter Solstice?

Loesner had been brought to the Bulls from Iowa State, serving as the team’s video coordinator before serving as the head coach of the Windy City Bulls and later as an assistant coach for the Bulls over the last three seasons.

Rogers had been with the Bulls for one season, previously serving as an assistant coach under Mike D’Antoni with the Houston Rockets.