Bulls' Game Against Raptors Postponed Due to COVID-19

Wednesday night's game between the Chicago Bulls and Toronto Raptors at the United Center has been postponed in the wake of a COVID-19 outbreak within the Raptors, the NBA announced. The contest will be rescheduled at a later date.

The Raptors have eight players in the league's health and safety protocols, including OG Anunoby entering Wednesday morning (according to ESPN's Adrian Wojnarowski), and also would have been without Khem Birch (right knee swelling), Goran Dragić (not with team) and two-way players David Johnson and Justin Champagnie.

Though they attempted to combat their shorthandedness with a bevy of 10-day signings earlier this week, those absences took them below the league-minimum eight players required to hold a game.

The Bulls' next scheduled game is Dec. 26 at home against the Pacers. 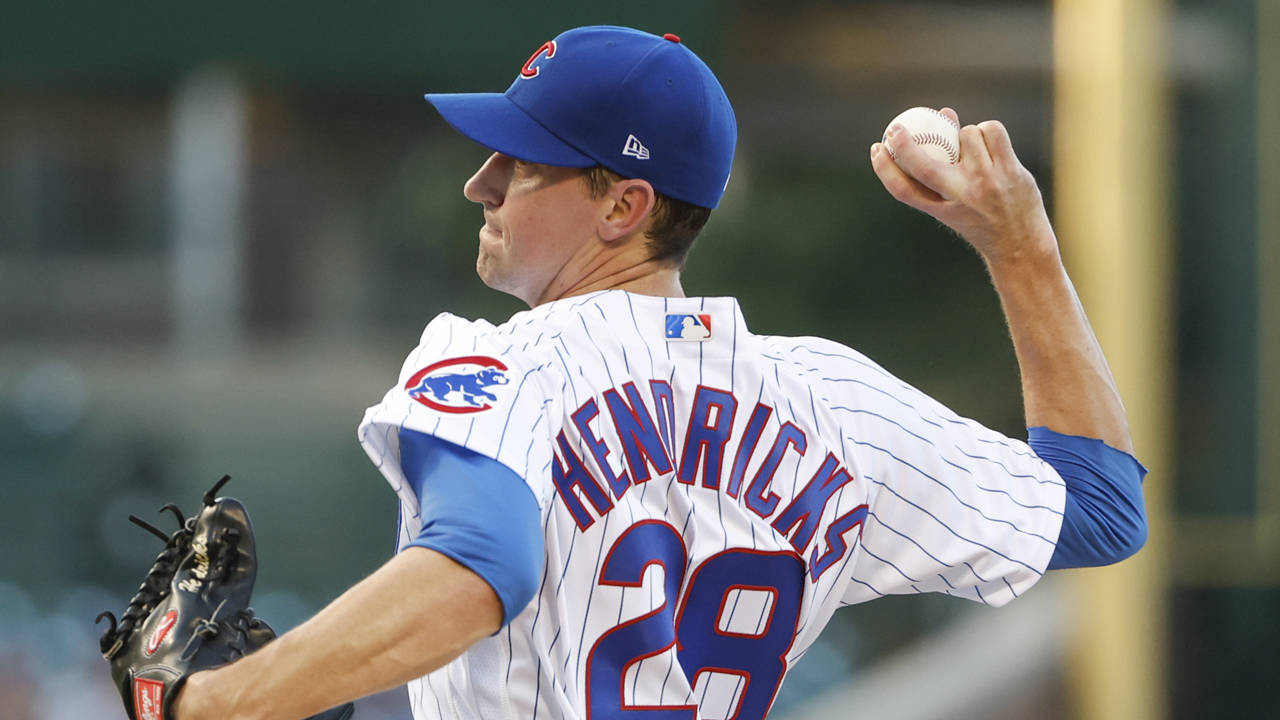 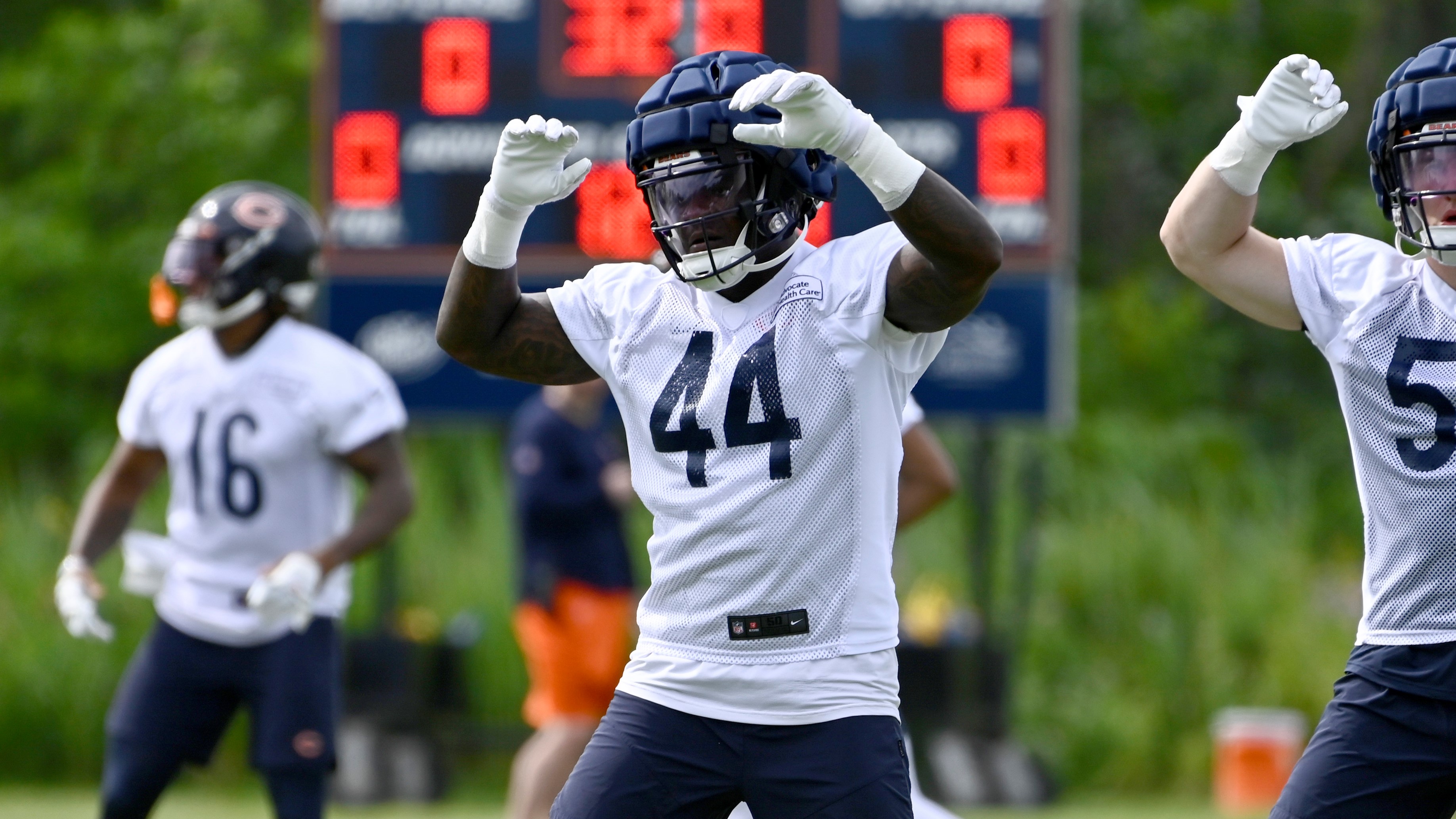