Japan’s Yuma Kagiyama placed second with a score of 108.12. Next on the leaderboard is Japan’s Shoma Uno, the reigning Olympic silver medalist, with a mark of 105.90. 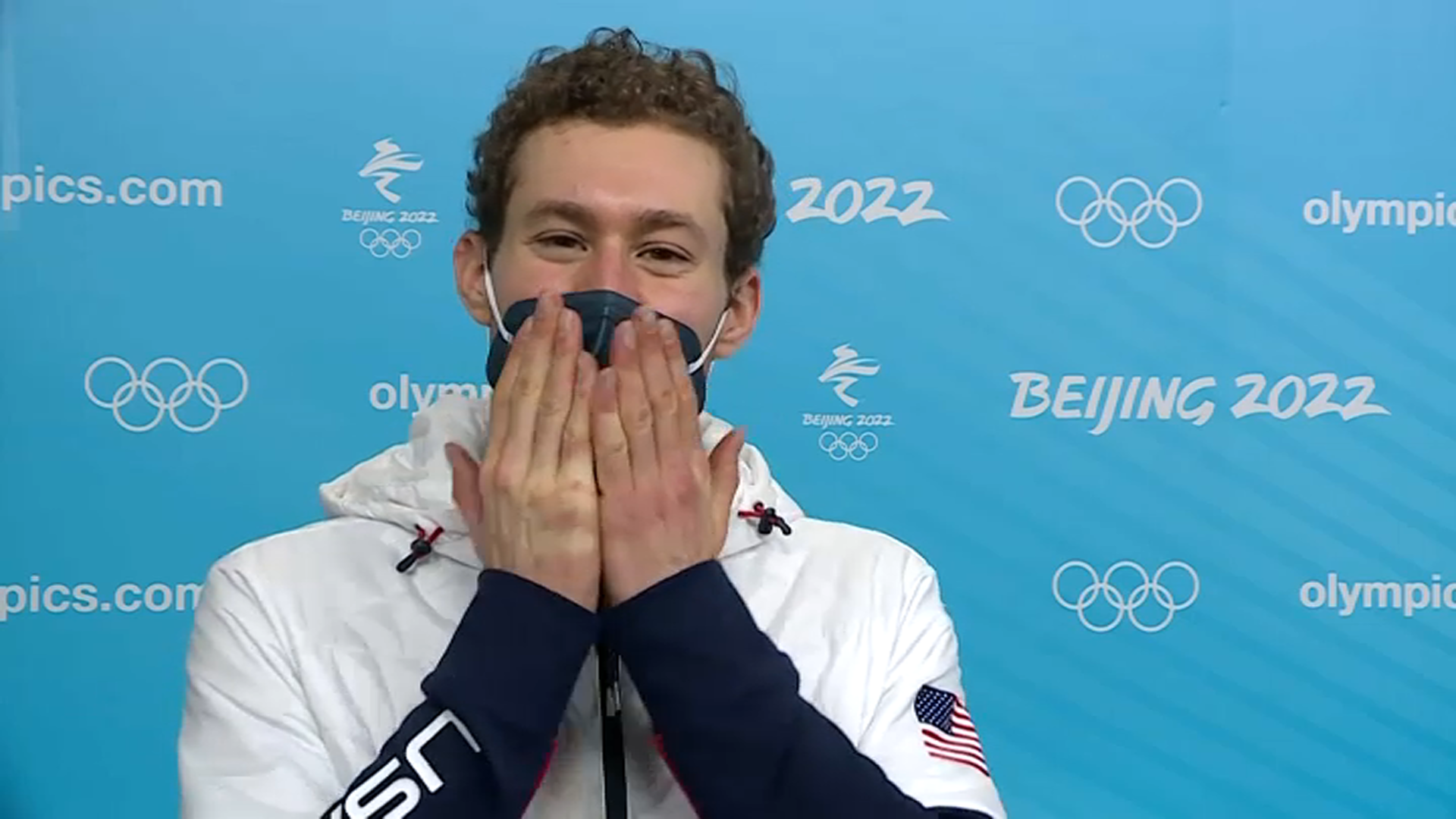 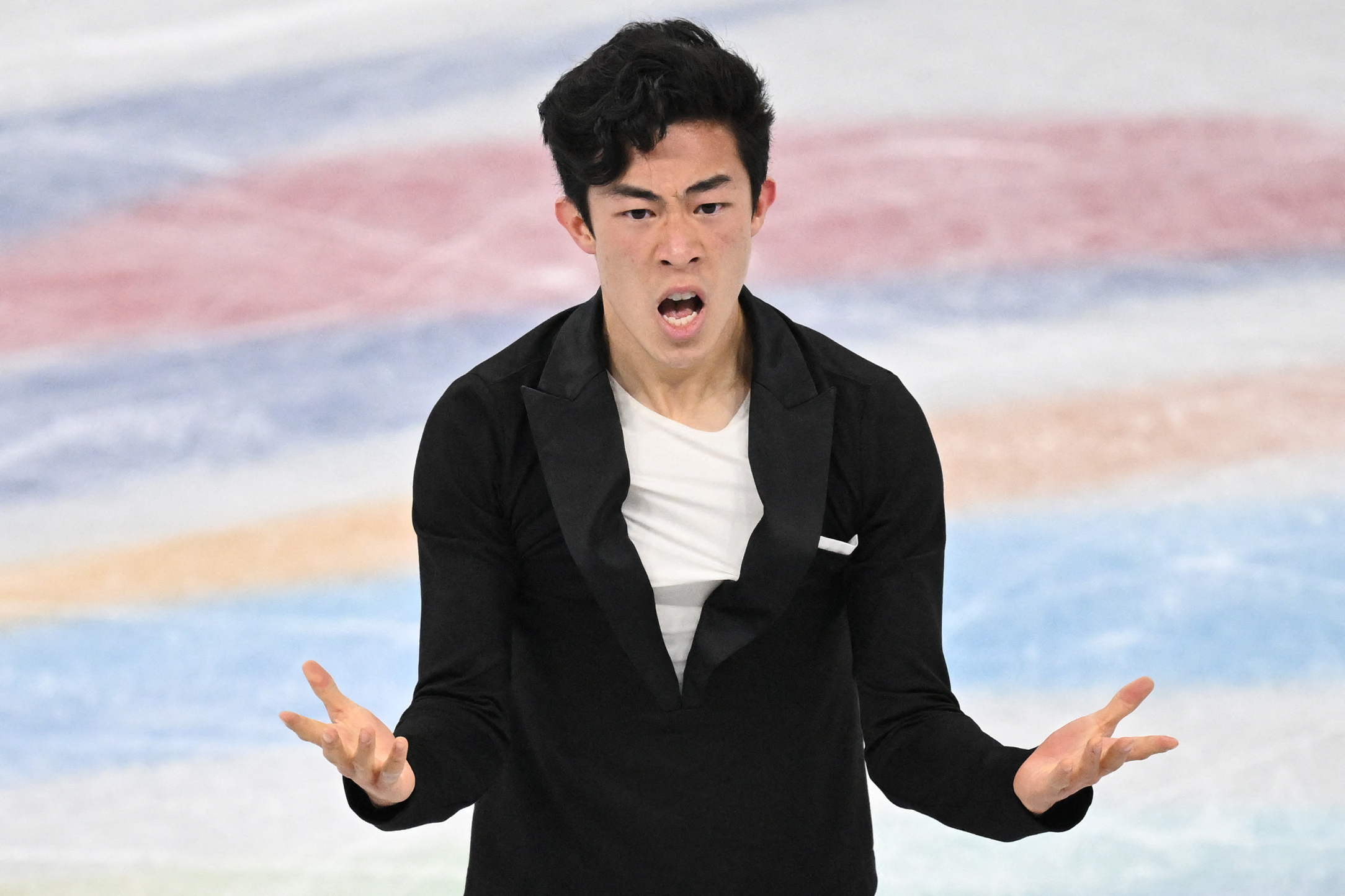 The biggest story for Japan coming out of the men’s short program was Hanyu. The two-time defending Olympic gold medalist fell all the way down to eighth place after an early miscue damaged his technical score. Hanyu finished with a mark of 95.15, over 15 points below his score at the PyeongChang Games. He had the best score in the previous two Olympic short programs on his way to consecutive golds.

One other name to monitor on the leaderboard is Team USA’s Jason Brown, a Highland Park, Illinois, native. He is making his second Olympic appearance after first competing in 2014, when he placed sixth in the short program with a score of 86.00. On Tuesday, he was the last skater to take the ice and earned a score of 97.24 - a personal best.

Re-watch all their performances below: