Is Abortion Legal in Illinois? Here Are the Laws in Place

The Supreme Court on Friday overturned Roe v. Wade -- the landmark ruling that established the constitutional right to abortion in the U.S. in 1973.

The decision comes more than a month after the stunning leak of a draft opinion by Justice Samuel Alito indicating the court was prepared to take this momentous step.

At the time, it was unclear if the draft represented the court’s final word on the matter, as opinions often change in ways big and small in the drafting process.

However, Alito, in the final opinion issued Friday, wrote that Roe and Planned Parenthood v. Casey, the 1992 decision that reaffirmed the right to abortion, were wrong the day they were decided and must be overturned.

The court's ruling means that individual states will now have the power to set their own abortion laws without concern of running afoul of Roe, which for nearly half a century had permitted abortions during the first two trimesters of pregnancy.

As a result, the decision is expected to lead to abortion bans in roughly half the states.

Where does Illinois fall on that list? Here's what to know. 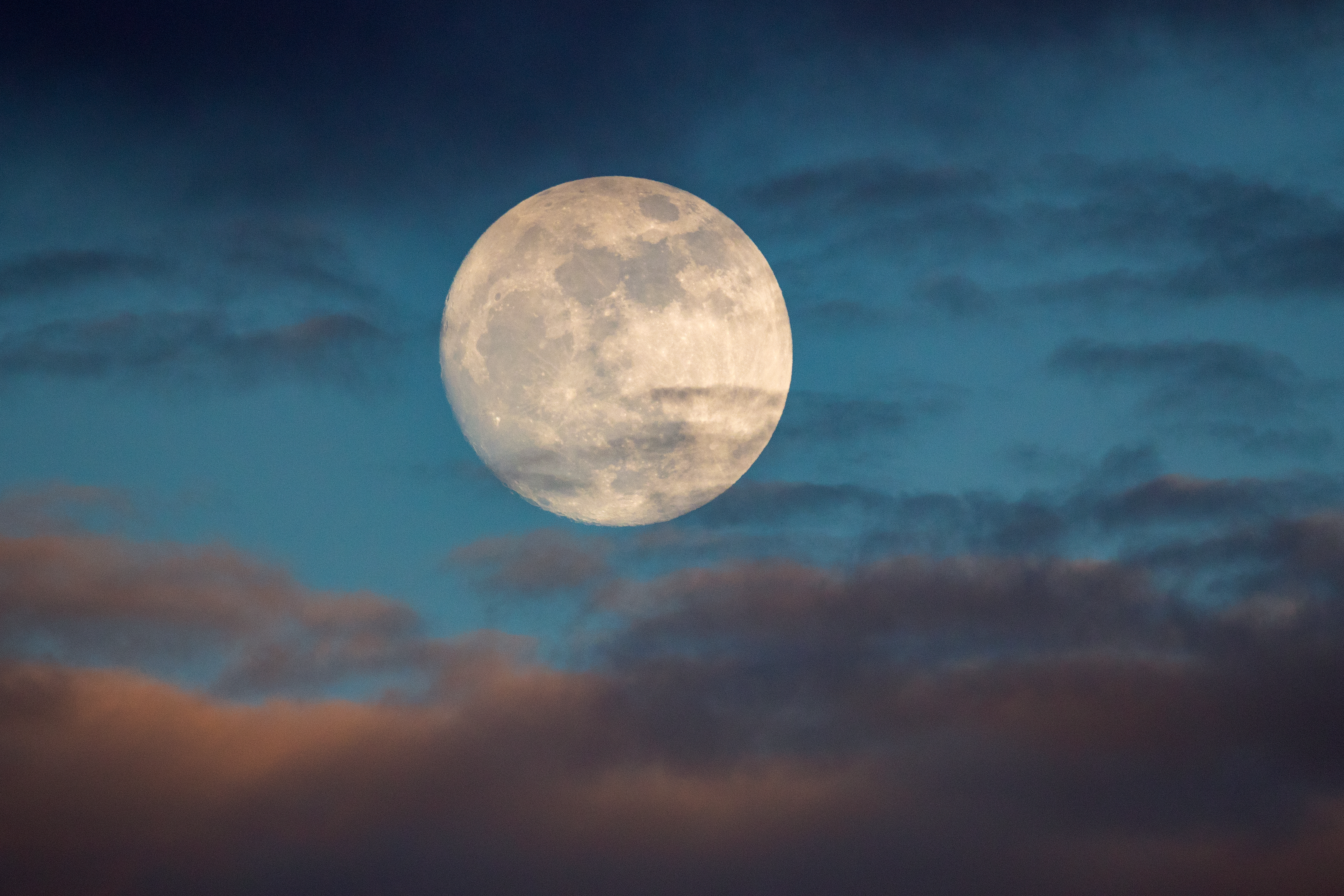 Is Abortion Legal in Illinois?

After the draft opinion was leaked, Illinois Gov. J.B. Pritzker said during a press conference, "Let me be clear: No matter what atrocious opinion the Supreme Court officially rolls out this summer in regards to Roe v. Wade, abortion is safe and legal in Illinois."

"As long as I am governor of Illinois," he continued, "and as long as we have a pro-choice legislature, abortion will be legal in this state."

Illinois has "very strong pro-reproductive rights laws," Carolyn Shapiro, professor of law and co-director of Chicago-Kent College of Law’s Institute on the Supreme Court of the United States, told NBC 5 last fall when the Supreme Court allowed a new Texas law that bans most abortions.

Pritzker signed into law in 2019 the Reproductive Health Act, which expands abortion rights across the state.

More specifically, the legislation rescinds prohibitions on some late-term abortions and 45-year-old criminal restraints such as criminal penalties for doctors performing abortions -- all measures whose enforcement had been prohibited by court orders.

Pritzker also repealed the Parental Notification Act in 2021, allowing pregnant minors to choose whether or not a legal guardian or family member is involved in their decision. Supports of the move said the repeal "protected the most vulnerable youth - such as victims of rape, incest, and domestic abuse – from being compelled to notify their abusers."

Following the latest news of the SCOTUS decision, Pritzker tweeted, "we will fight back."

He also called for a special session for reproductive health rights.

"In Illinois, we trust women. Despite the action of the Supreme Court today overturning Roe v. Wade, the right to safe, accessible reproductive health care is in full force in Illinois – and will remain so," Pritzker said in a statement. "In Illinois, we’ve planned for this terrible day, an enormous step backward and a shattering loss of rights."

Following the latest news of the potential SCOTUS decision, Pritzker vowed to continue to protect women's rights in the state, tweeting "we will fight back" and calling for a special session for reproductive rights.

"In Illinois, we trust women. Despite the action of the Supreme Court today overturning Roe v. Wade, the right to safe, accessible reproductive health care is in full force in Illinois – and will remain so," Pritzker said in a statement.

"In Illinois, we’ve planned for this terrible day, an enormous step backward and a shattering loss of rights."

But Shapiro noted that if Roe v. Wade is overturned and Congress debates the possibility of a nationwide abortion restriction, then the impacts could be felt in Illinois.

"If there are national efforts to change the law in Congress to impose different types of abortion bans - as Congress did with what they call the partial birth abortion ban, which the Supreme Court upheld - they could then... that would obviously have enormous effects here in Illinois and would be quite frightening," Shapiro said.

In Which States Is Abortion Illegal?

Overturning Roe v. Wade has immediately split the country into states with abortion access, and those that outlaw it.

Some states had already been preparing for the potential that the high court could weaken or overturn Roe, and 13 states have so-called trigger laws that are set to go into effect immediately.

Here Are the States Set to Ban Or Severely Limit Abortion Access Now That Roe V. Wade Is Overturned

One of those states is Mississippi, where the owner of the state's only clinic said she'd close if the draft opinion is adopted.

A few states still have pre-Roe bans on the books, including Michigan.

The Kansas Supreme Court in 2019 declared that the state constitution protects abortion rights, but Republican lawmakers placed on the August primary ballot an initiative to overturn it.

Eight GOP-led states have already passed new restrictions this year, expecting change from the conservative majority on the high court. Arizona and Florida banned the procedure after 15 weeks, without exceptions for rape or incest.

Others, like Oklahoma, went further and made it a felony as of this summer to perform an abortion, with an exception only for the life of the mother.

Idaho followed Texas and allowed people to sue over abortions — including potential family members of the embryo.

Sixteen states and the District of Columbia, meanwhile, have protected access to abortion in state law, and eight states moved to expand or strengthen those protections this year.

States like Washington and Connecticut, meanwhile, have protected abortion providers in their states from lawsuits.