In an expletive-laden Instagram video, Boosie BadAzz said that Dwyane Wade "had gone too far" and should not refer to Zaya as a girl.

"All I wanna say to dwade son is: 'GOD DON'T MAKE MISTAKES,'" read a tweet from Young Thug's account Wednesday. "But hey live your true self."

The since-deleted tweet was followed by one saying: "You’re gods best Creation." 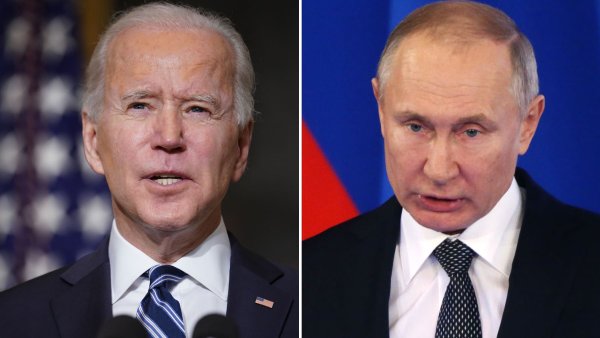 Boosie BadAzz meanwhile misgendered Zaya in an expletive-laden Instagram videoTuesday in which he said that Wade "had gone too far" and should not refer to Zaya as a girl.