Though a handful of Black astronauts have visited the orbiting outpost over the course of its 21-year history, almost all had short stays typically lasting less than two weeks

When NASA astronaut Jessica Watkins launches to the International Space Station next year, her debut spaceflight will make history.

Watkins is set to become the first Black woman to join the space station crew, and live and work in space on a long-duration mission on the orbiting outpost. The agency announced Tuesday that Watkins will fly to the space station in April 2022, alongside NASA astronauts Kjell Lindgren and Robert Hines and astronaut Samantha Cristoforetti of the European Space Agency.

They are slated to launch aboard SpaceX's Crew Dragon capsule from NASA's Kennedy Space Center in Cape Canaveral, Florida. The mission, known as Crew-4, is expected to last six months.

Watkins, a geologist who earned an undergraduate degree from Stanford University and a doctorate from the University of California, Los Angeles, will serve as a mission specialist during the Crew-4 flight. 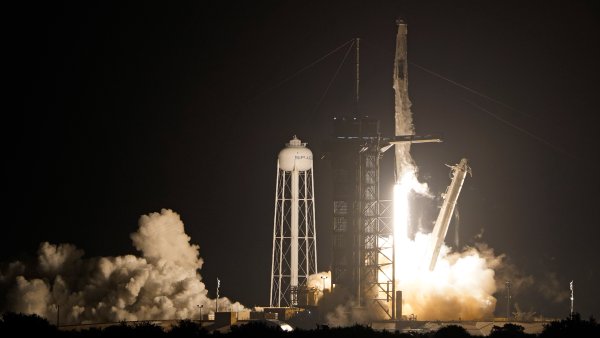 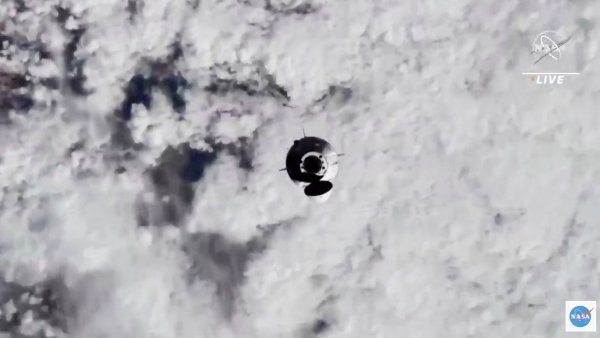