Iran's President Warns of a Region on the ‘Edge of Collapse'

Iran's president used the world's stage on Wednesday to warn that security in the Persian Gulf could unravel with a "single blunder" and its fragile peace be guaranteed only by the region's countries, not through U.S. intervention or Washington's "merciless economic terrorism."

President Hassan Rouhani accused the United States of engaging in "international piracy" against his country by re-imposing economic sanctions after Washington withdrew from the 2015 nuclear deal with world powers.

Tehran "will never negotiate with an enemy that seeks to make Iran surrender with the weapon of poverty," Rouhani said in his highly anticipated speech at the U.N. General Assembly. "Stop the sanctions so as to open the way for the start of negotiations."

"We're telling China and all nations, know that we will sanction every violation of sanctionable activity," Pompeo said at an event for United Against a Nuclear Iran, a lobby group opposed to the nuclear deal, a few blocks from where Rouhani was speaking at the United Nations' headquarters.

Tensions in the Middle East have risen as the nuclear deal unravels under U.S. pressure and Iran turns back to expanding its nuclear enrichment program, despite previous compliance with it for up to a year after Trump's withdrawal from the accord.

The escalating crisis has raised concerns of a direct conflict — a scenario that all parties, including bitter rivals Iran and Saudi Arabia, have stressed they want to avoid. The United States, meanwhile, has sent military reinforcements and heightened its security presence around the Persian Gulf. 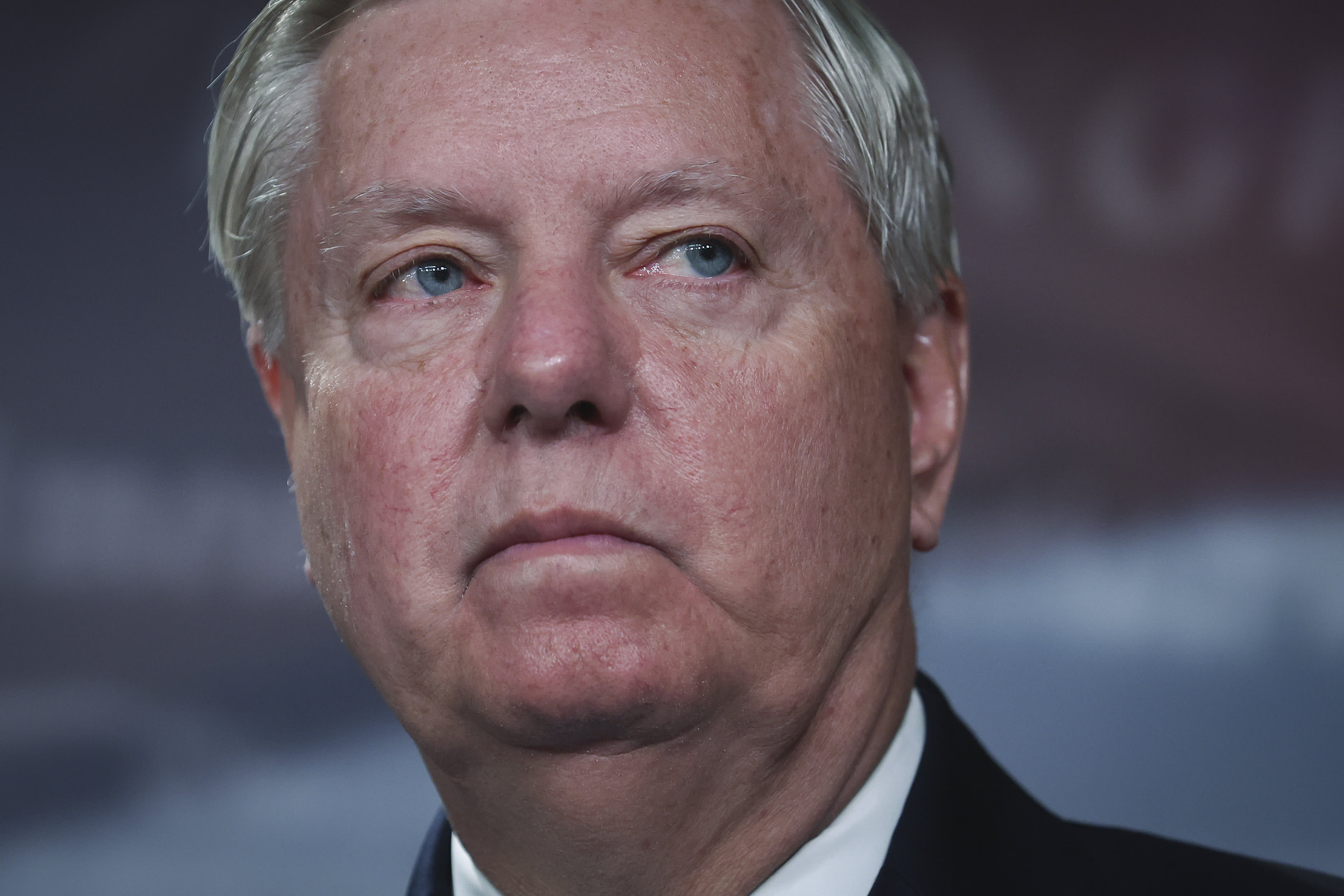 In his U.N. speech on Tuesday, Trump described Iran as "one of the greatest threats" to the planet.

"Security shall not be supplied with American weapons and intervention," he said. "Security cannot be purchased or supplied by foreign governments."

While Rouhani's manner was measured, his words were ominous.

"Our region is on the edge of collapse, as a single blunder can fuel a big fire," he said, adding that it will become secure only when U.S. troops withdraw.

The vast divide between the Washington and Tehran runs right through the narrow Strait of Hormuz, a critical shipping waterway at the mouth of the Persian Gulf where a fifth of the world's oil passes each day.

Months of lower-level attacks on oil tankers near the strait and Iran's shooting down of a U.S. surveillance drone over the waterway have been blamed on Iran.

Iran has denied any involvement in the attacks, and says any strikes by the U.S. or Saudi Arabia will lead to "all-out war." Saudi Arabia has invited U.N. investigators to assess where the strikes were launched from, and says Iranian weapons were used.

Rouhani used his time at the podium to appeal to Iran's neighbors, saying their destinies are intertwined. The free flow of oil "could be guaranteed," he said, when there is security for all the region's countries.

He also talked about Iran's proposal for a Coalition for Hope, or the Hormuz Peace Initiative, that Tehran envisions would be formed under a U.N. umbrella and involve Middle Eastern countries.

"Neighbor comes first; then comes the house," he said. "We are neighbors with each other and not with the United States."

Iranian state television broadcast Rouhani's speech live across the country of 80 million people, many of whom are struggling under the weight of crippling U.S. sanctions that have sent the Iranian economy into freefall and limited Tehran's ability to sell its oil abroad.

Diplomatic efforts in Europe have scrambled to preserve the nuclear deal by searching— still unsuccessfully— for ways around the U.S. sanctions. Just before his speech, the remaining signatories to the accord — Russia, China, Britain France, Germany and Iran — stressed they are trying to preserve it.

Despite months of diplomatic frenzy, Rouhani said Iran has "only heard beautiful words."

"Europe is unable and incapable of fulfilling its commitments," he said, warning: "Our patience has a limit."

The European position appears to have shifted after the Sept. 14 attack on Saudi oil sites. In a joint statement, Britain, France and Germany joined the U.S. this week in blaming Iran for the attack and in saying that the time had come for Iran to accept negotiations on its missile program and issues of regional security. These are two key main issues Trump says the nuclear deal did not address when it was completed under the Obama administration.

In his speech at the U.N., Trump left open the possibility of diplomatic engagement with Iran. As Rouhani ended his remarks, he also suggested there was still room for diplomacy.

"Let's return to justice, to peace, to law, commitment and promise and finally to the negotiating table," he said.