“I’ve always thought of Sephora as a real innovator in the beauty space,” Paltrow told CNBC’s Julia Boorstin during an interview on “Power Lunch” Monday afternoon

Gwyneth Paltrow’s famous lifestyle brand Goop is about to hit Sephora stores, marking the first time it has partnered with another retailer to sell items like its vitamin chews and body scrubs.

Up until now, Goop was only available at its own stores, on Goop.com and at some independent beauty shops. Starting Tuesday, Goop’s wellness products — like its “Why Am I So Effing Tired?” vitamin regimen that claims to help with mental acuity — will go live for sale on Sephora.com. And starting Feb. 28, Goop’s skin care line will be sold at select Sephora stores across North America.

“I’ve always thought of Sephora as a real innovator in the beauty space,” Paltrow told CNBC’s Julia Boorstin during an interview on “Power Lunch” Monday afternoon. “We’ve been wrestling with the idea of if we should have a wholesale partner or if we should keep it all direct to consumer. And I think that when the Sephora opportunity presented itself it was just too good of an opportunity to reach a new customer...” 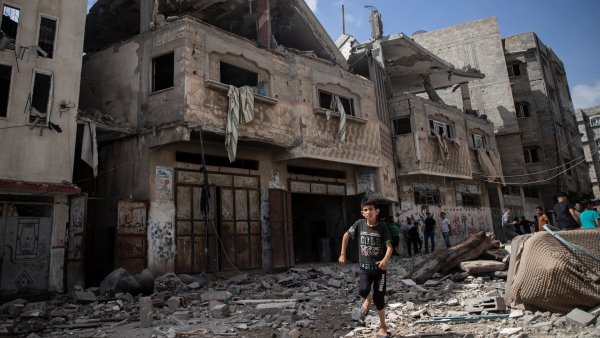 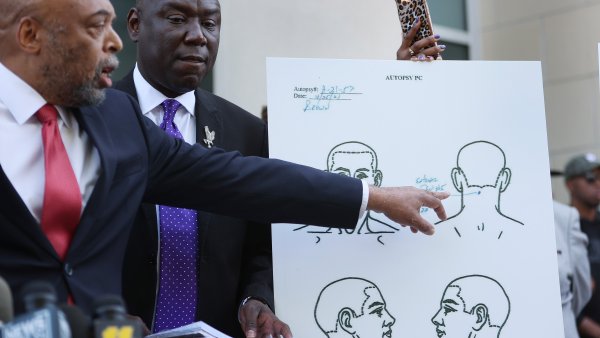 The companies said other Goop products will launch at Sephora in the coming months. Sephora currently has more than 490 stores throughout the Americas, in addition to over 660 smaller-format shops inside certain J.C. Penney department stores.

“We have carved out a unique territory in the beauty space,” Erin Cotter, the general manager of beauty and wellness at Goop, said in a statement. And LVMH-owned Sephora is creating “an exciting new category of business for the modern consumer who is looking for beauty that fits in their wellness-oriented lifestyle,” she said.

Goop launched more than a decade ago, in 2008, from Paltrow’s kitchen. Initially, it was a weekly newsletter discussing food and travel. The business went on to launch lines of, sometimes controversial, beauty and wellness products. It also has a podcast, a magazine and an upcoming series with Netflix. The trailer for the show dropped on Monday.

“The Goop Lab,” a six-episode series that premieres on Netflix Jan. 24, plays off the idea of Paltrow’s experimenting with wellness products of all kinds. Among the topics it will explore are orgasm workshops and alternative medicines.

Goop has faced its fair share of criticism in the past for promoting products that don’t actually work, or that could even be dangerous. In 2018, for example, it was ordered to pay out $145,000 in civil penalties for lying to customers about the benefits of its “vaginal eggs.”

But Paltrow has been more candid recently about past mistakes. She said that, in Goop’s early days, the company would sell third-party items and simply restate claims made by their creators, even if they weren’t true. She told the New York Times in November that Goop now has a team of scientists and regulatory experts on staff to help look at those claims.

“I think when we were a little start-up and we didn’t know about claims and regulatory issues, we made a few mistakes back in the early days,” Paltrow said on Monday. But, she went on, “I think to generalize and say there has been controversy around us, I don’t think is quite fair. ... We really are just trying to move culture forward, especially as it comes to women.”

Meantime, as it has partnered with more brands and incubated its own items, Goop’s business has been on a tear. Goop says its revenue doubled in 2018 from 2017. And as of Dec. 27, 2019, it said sales from its stores, which include a space on Filmore Street in San Francisco, were up more than 200% year over year. The company says its customers’ average household income is more than $100,000.

Partnering with Sephora, which rivals chains like Ulta and Macy’s Bluemercury, should help put the brand in front of more people — people who aren’t necessarily looking for a $259 meditation set, which Goop.com sells, but who are in the market for an exfoliator.

Goop in March closed on a $50 million Series C round, bringing its total outside investment to $82 million. Goop’s most recent public valuation is for $250 million.