Britney Spears will not be charged following a battery investigation into a confrontation with her housekeeper last month, officials said.

A complaint was filed against Spears, 39, by her housekeeper, who alleged that the singer slapped her cellphone out of her hands. Lawyer: Britney Spears ‘Will Not Be Extorted' by Father 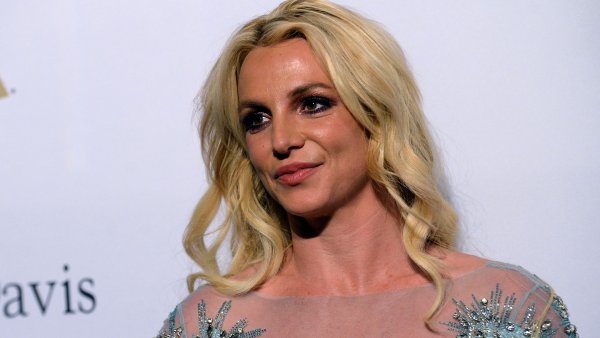