What was it about Elvis Presley that inspires tribute artists around the globe to perform in his name after all this time?

Four decades since his death, Elvis Presley still reigns as The King — for impersonators.

Few artists inspire people all over the world to dress up and perform passionately on stage like Presley. Impersonators from different generations and various countries paid tribute to their idol recently at a gathering in the Philippines. The Elvis Presley Friendship Club, Philippines International, is one of over 400 official fan clubs around the world honoring Presley on the 40th anniversary of his Aug. 16, 1977, death.

What was it about Elvis that inspires tribute artists around the globe to perform in his name after all this time? Those at the gathering in Manila speak about their motivations:

WHY DOES ELVIS RESONATE FOR YOU ALL THESE YEARS LATER?
Filipino Jun Espinosa, 44, business consultant: "Everything for Elvis, that's the only motivation. And for the fans. Up to now I'm having this in my thought and in my mind that maybe without Elvis in me, I could not have survived certain points of my life. ... Maybe as long as I can shake, as long as I can do this, and as long as people will love Elvis, it will be there."

Ramon Jacinto, 72, musician, TV host and founder of Philippine rock 'n' roll radio station DZRJ: "He crossed over black music roots to you know, to all nationalities. Even the Beatles were influenced by Elvis. Everybody was influenced. He was the real example of an out-of-the-box showman. And he wiggled, he had a different style of singing from the time of Frank Sinatra. ... He opened the door to carefree rock 'n' roll and the attitude."

HOW DO YOU TAILOR YOUR ELVIS ACT FOR YOUR OWN CULTURE AND AUDIENCE?
Filipina Anjeanette Japor, 22, singer: "I still incorporate my style, like, pop and something that's modern. Definitely my songs, the arrangements are different from the original Elvis songs so that people, no matter what age you are, can still enjoy my music." 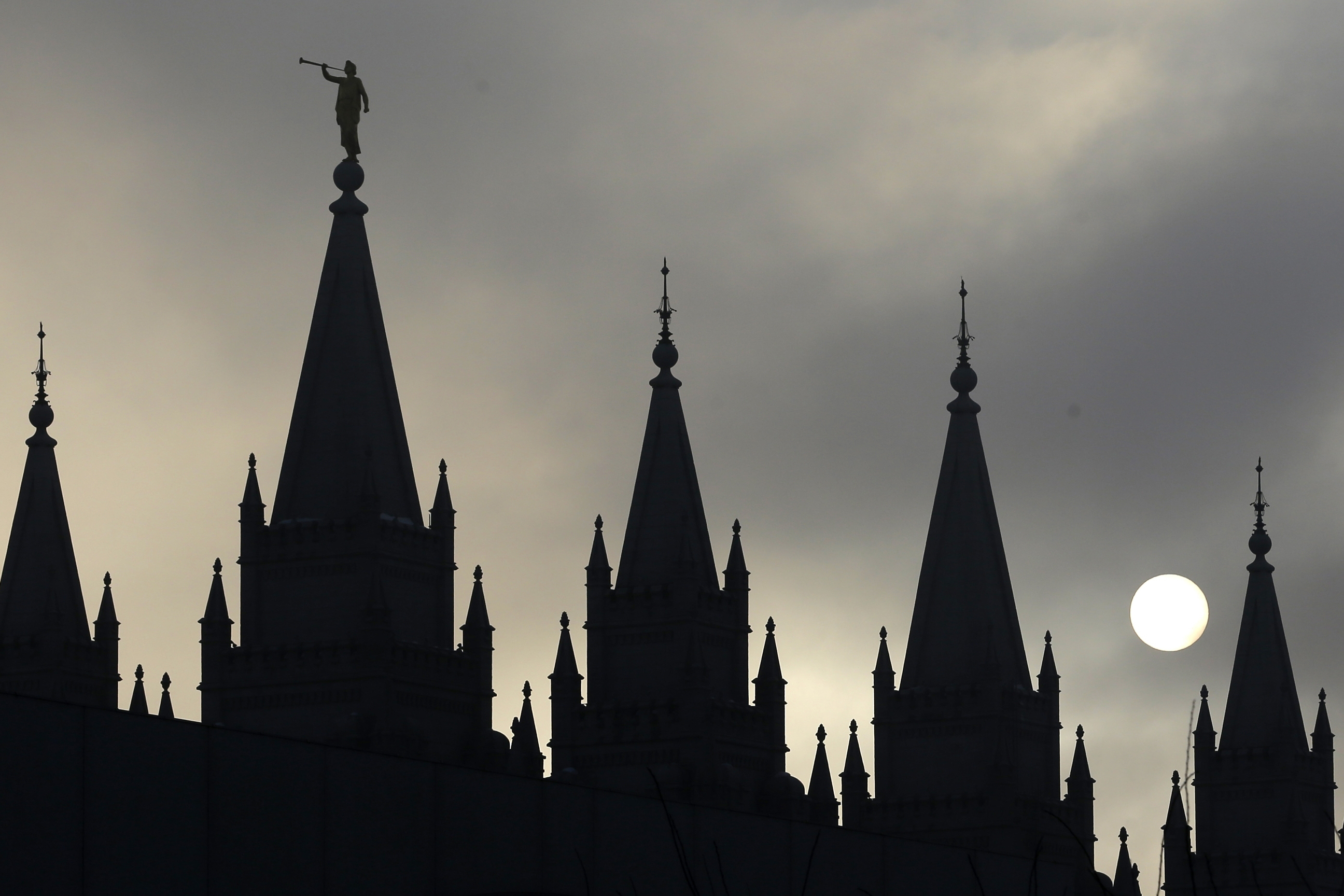 WHY IS ELVIS STILL RELEVANT 40 YEARS AFTER HIS DEATH?
Filipino Bam Angping, 21, college student: "It's really the fans. Michael Jackson was a big, big star. But they don't have that kind of community, like, they celebrate every year impersonations. It's really the fans that caused Elvis to live this long. He was great at his time. But if it were not for the fans, probably he would be, you know, like, 'Yeah I remember him. But not really.'"

Eddie Lombardo of Italy: "So we try to keep the name of Elvis alive. .... we're not trying to duplicate Elvis because nobody can "be" Elvis. There's only one Elvis, you know? And what we're trying to (do is) bring the memory of Elvis back to people, that's basically what we're doing."

Japor: "In the music industry, the songs of Elvis remain a classic. Like Bruno Mars, he has a lot of rock 'n' roll songs. Most of them originated from the legends, one of which is Elvis. So I think his songs still have a great impact to the music we have nowadays. There are a lot of songs actually that were sung by Elvis that are being covered right now. And that gives a modern twist to the song. So because of that, Elvis continues to live with the music."

[NATL-LA]Fit for a King: Dreamy Beverly Hills Home Elvis and Priscilla Purchased as Newlyweds is for Sale