The footage, which police said showed several minors in blackface, was posted to the social network TikTok

The footage, which police said showed several minors in blackface, was posted to the social network TikTok, but has since been removed. The Woodridge Police Department said it became aware of the video on April 22, and numerous parents and students in Woodridge School District 68 had viewed the video.

"This video hurt many of our neighbors, and it happened when we all need to help and support each other," Woodridge Mayor Gina Cunningham said in a statement. "I'm hopeful that those involved will learn from this matter and understand Woodridge's unwavering commitment to being an inclusive community."

Sunshine, Temperatures in the Mid-80s on Tap for Saturday 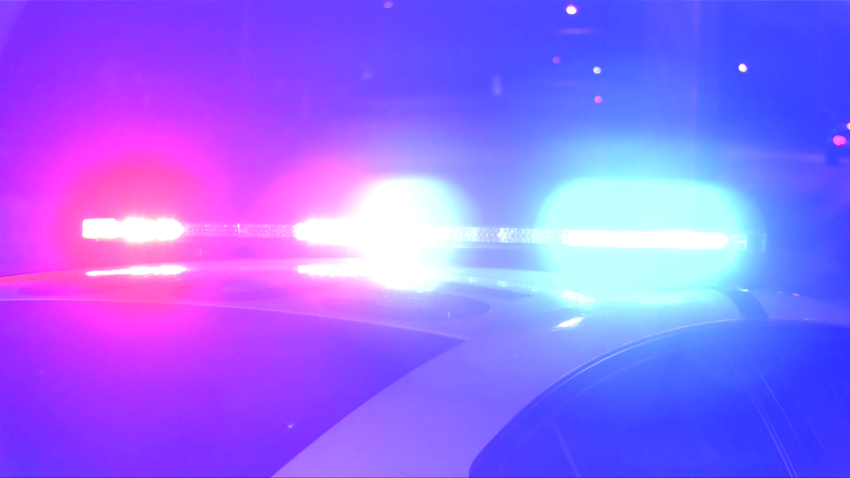 Both police and the school district were still investigating the incident as of Thursday evening.