July Festival also features BBQ "pitmasters" from around the country

Some of country music’s biggest stars will hit Chicago this summer as part of Windy City Smokeout’s festival.

The country music and barbecue event, held July 10-12 in the United Center parking lot, features food and craft beer from around the country.

The Friday night music lineup will be headlined by Hootie and the Blowfish frontman Darius Rucker. Saturday fans will flock to see Dierks Bentley, who has had 17 #1 hits on the country music charts. And Sunday’s lineup will be topped by Jon Pardi who was named the 2017 Country Music Awards New Artist of the Year.

Darius Rucker and Jimmy Fallon perform "Only Wanna Thank the Troops," a parody of Hootie & the Blowfish's "Only Wanna Be with You," for the all-military Fleet Week audience at "The Tonight Show."

In addition to the music stars, the festival will have BBQ pitmasters from at least 12 different states cooking up their favorite dishes. The festival kicks off Friday with its self-proclaimed “Biggest Happy Hour of the Summer” and includes a BBQ Brunch on Sunday.

Windy City Smokeout is in its 8th year and is expected to draw more than 50,000 people for the weekend-long event. For a look at the full lineup of music and food as well as details on tickets, you can head to windycitysmokeout.com. 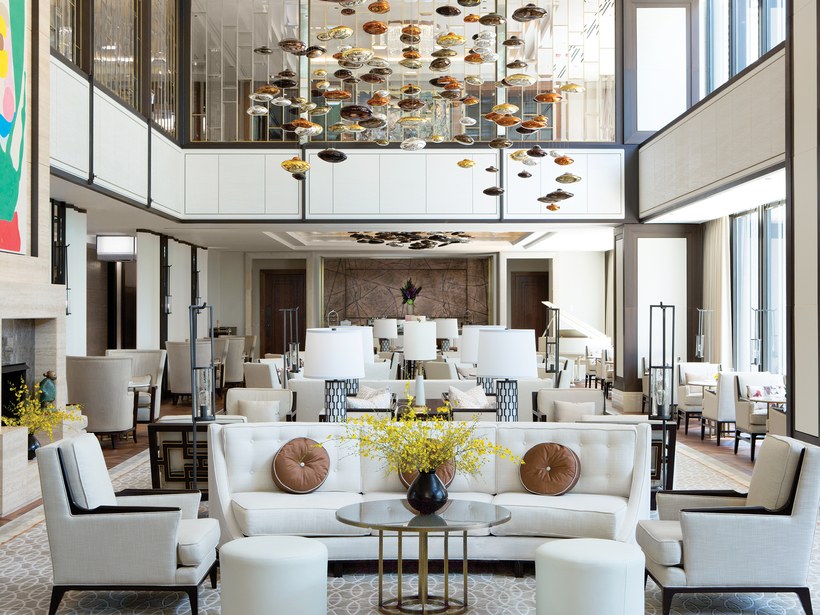