The Chicago White Sox will open their 2016 season against the Oakland Athletics on Monday, but when the team returns home to U.S. Cellular Field on Friday, they will have plenty of treats in store for their fans.

First pitch is scheduled for 3:10 p.m. against the Indians. John Danks will toe the slab for the White Sox as they return home from a four-game road trip. The team is advising fans to be in their seats by 2:15 p.m. for the pregame festivities.

To kick things off, the White Sox will be introduced to fans and ride onto the playing surface in Ford Mustangs, the team announced on Sunday. New players like Todd Frazier and Brett Lawrie will be greeted by Sox fans at the stadium for the first time, and the team will look to stoke enthusiasm after an offseason of moves. 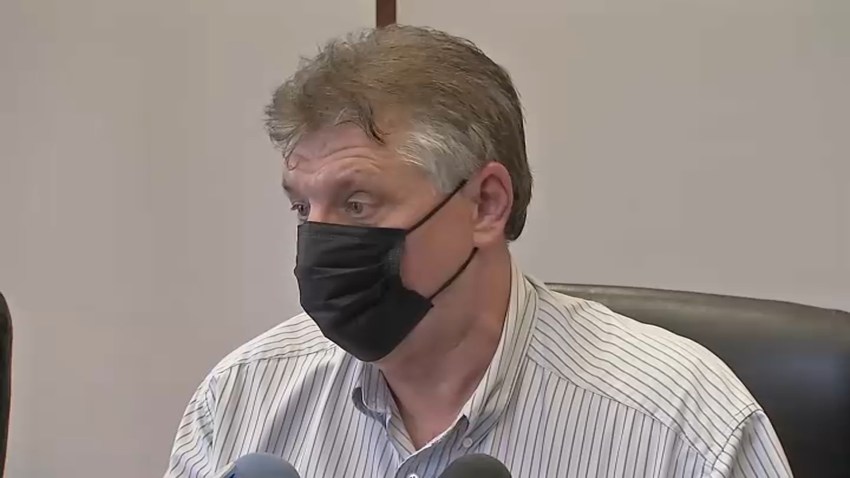 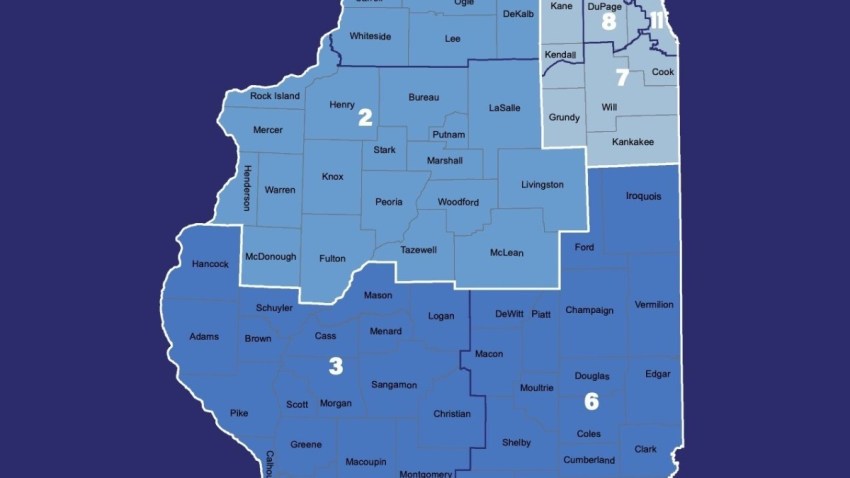 MAP: Here Are the 11 COVID Regions in Illinois and Which Counties Are In Them

The team will also welcome in some special guests for other important pregame functions. The White Sox have tapped Goo Goo Dolls frontman John Rzezink for National Anthem duties, and his performance will be accompanied by a flyover by a group of U.S. Navy fighter jets.

To wrap things up, Chicago-based artist Chance the Rapper will toss out the first pitch at the game. A noted White Sox fan, Chance’s career has exploded in recent years behind the release of mixtapes like “Acid Rap,” and he will hope to bring that run of success into his responsibilities on the mound.

All fans that are 21 years of age or older will also receive a giveaway item on Friday, as the team will hand out magnetic schedules.