When Will the Blue Angels Fly Over Chicago?

UPDATE: Re-watch the Chicago flyover in the player above.

Chicagoans will have a 15-minute window to watch the Blue Angels pay tribute to healthcare workers and first responders across the city. 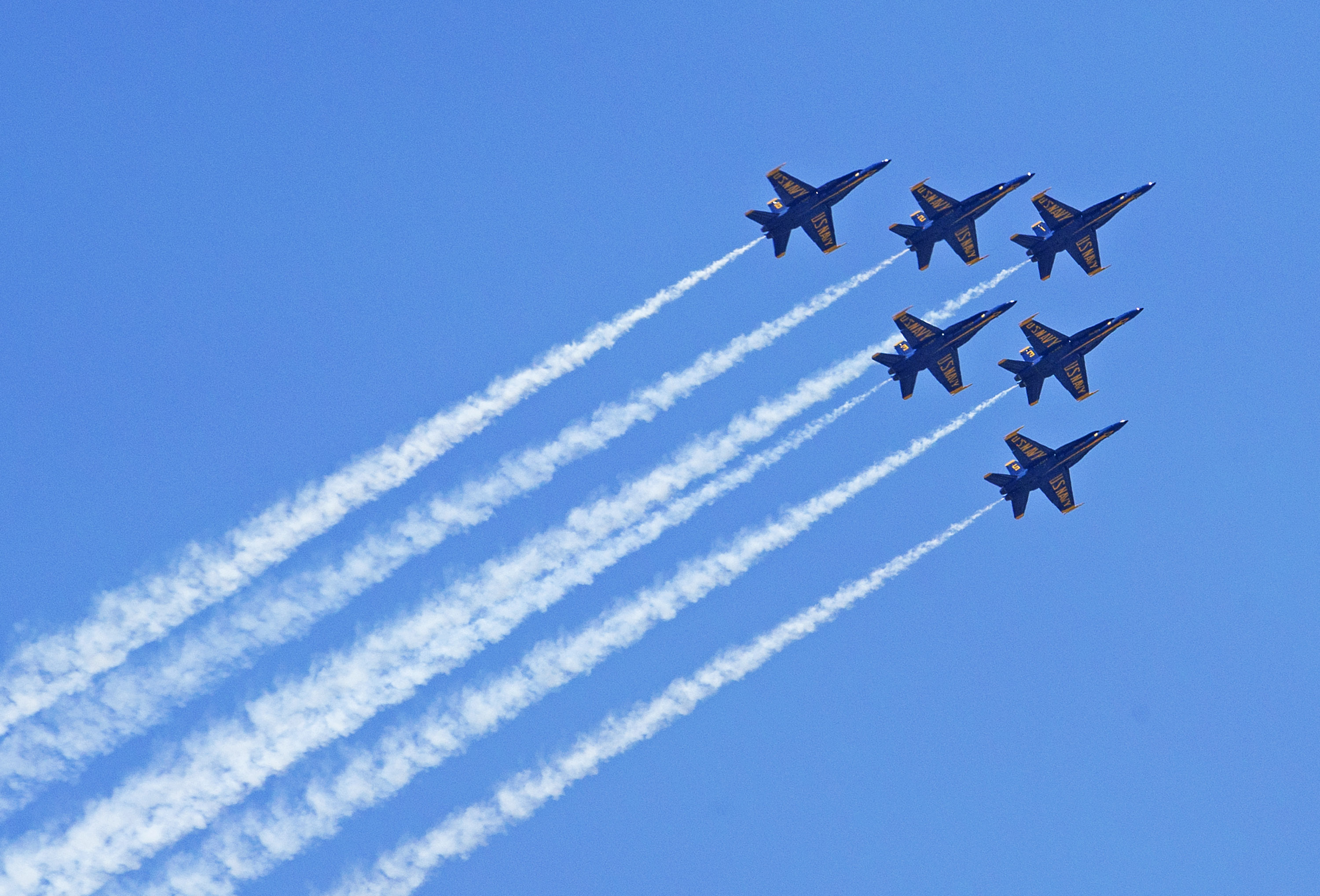 The squadron released a flight path for the event Monday, with the Chicago track set to start and begin on the city's South Side.

The Blue Angels will travel north and west as they loop around the city.