UPDATE: Re-watch the full Chicago flyover in the player above.

The Blue Angels asked that Chicago-area residents don't travel to see their flyover Tuesday but many were able to watch it live from their homes.

NBC Chicago offered live coverage of the 15-minute flyover, part of a nationwide tribute to honor healthcare workers and first responders during the coronavirus crisis. Re-watch the full event in the player above. 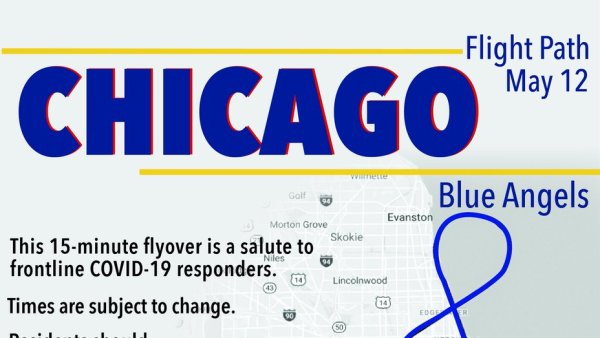 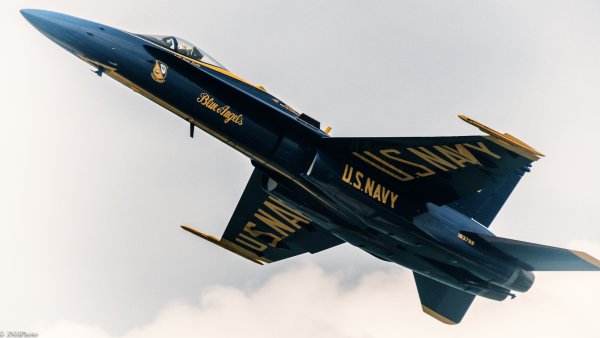