What is the 14th Amendment and How is It Connected to Abortion Rights, Roe v. Wade?

The U.S. Supreme Court has overturned Roe v. Wade, bringing to the forefront the history of the 1973 decision and how it came to be, including the role the 14th amendment played.

So what exactly is the 14th amendment and how was it used in the landmark decision?

What is the 14th amendment?

The 14th Amendment was passed by Congress in 1866 and ratified in 1868. It extended both civil and legal rights for Black citizens who were formerly enslaved, granting citizenship to “all persons born or naturalized in the United States" and also ensured rights to those in states where discriminatory laws were in place.

Under the amendment, the right to due process of law and equal protection of the law applied at both the federal and state levels of government. 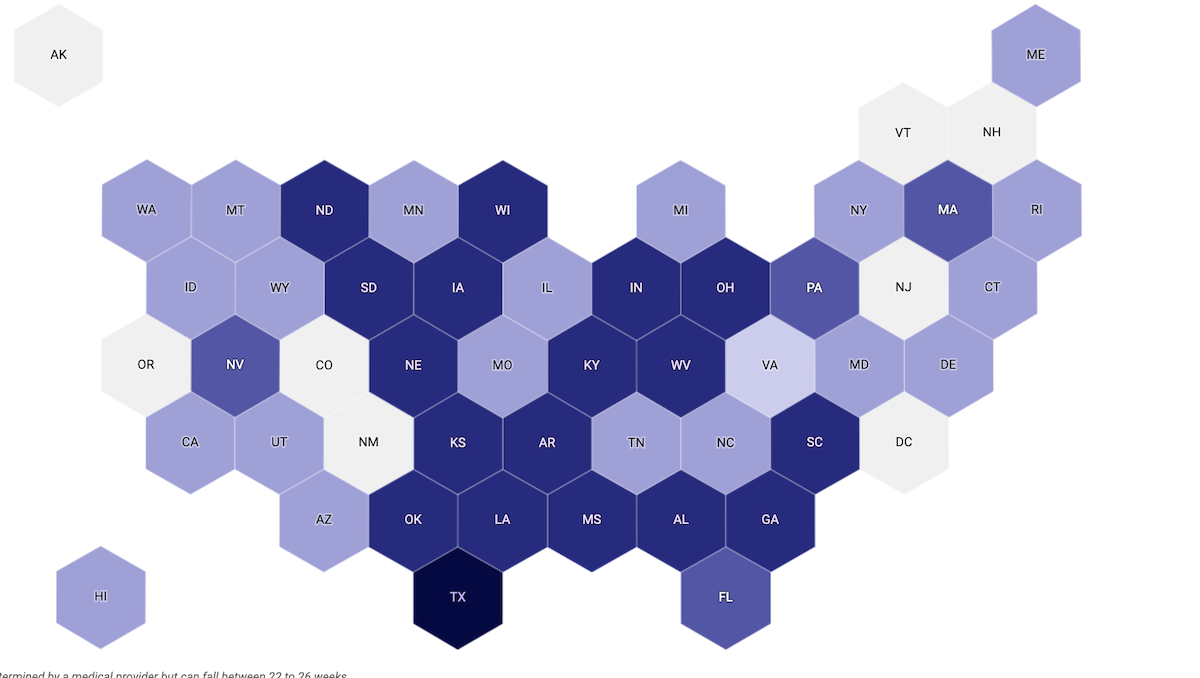 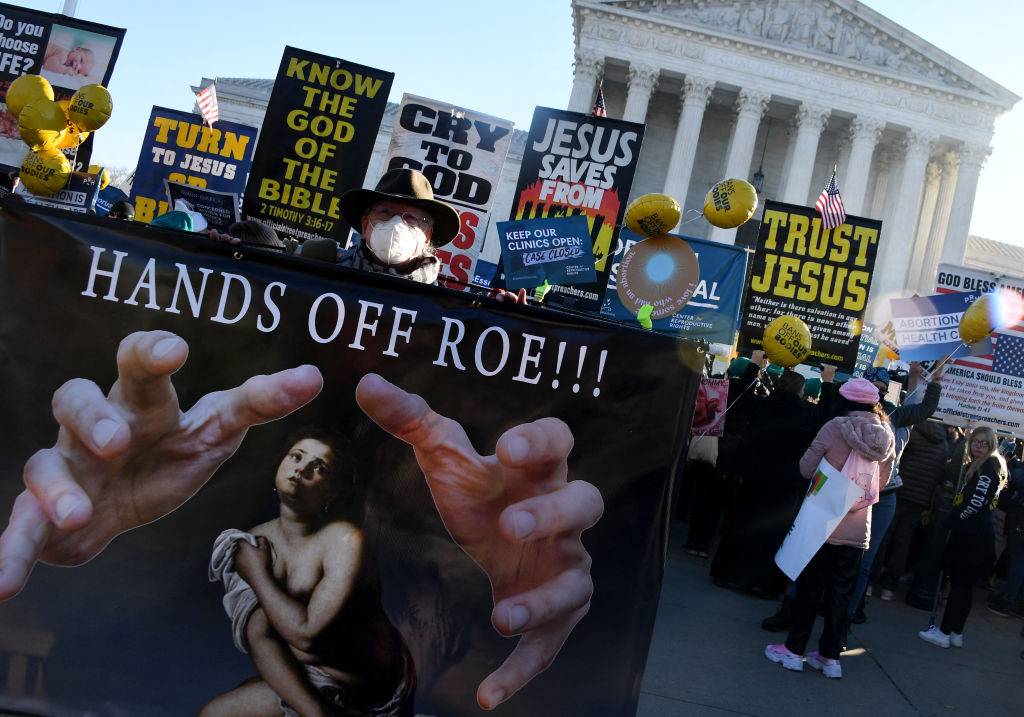 What did the amendment do for the right to privacy?

The 14th amendment states that "no State shall make or enforce any law which shall abridge the privileges or immunities of citizens of the United States; nor shall any State deprive any person of life, liberty, or property, without due process of law; nor deny to any person within its jurisdiction the equal protection of the laws."

The Supreme Court ultimately used that to endorse other rights and prevent states from implementing laws that restrict those not directly stated in the Constitution, including the right to privacy.

What did the 14th amendment have to do with Roe v. Wade?

Writing for the majority opinion in Roe v. Wade, Justice Harry Blackmun said that the court held a woman’s right to an abortion was implicit in the right to privacy protected under the 14th Amendment. However, while the Supreme Court ruled in favor of a woman's right to choose, it also acknowledged the state's interest in protecting the "potential of human life."

To balance the competing interests, the court established a "trimester" framework for the legality of abortions:

Many states sought to circumvent Roe by imposing procedural hurdles upon women seeking abortions and the Supreme Court was repeatedly tasked with deciding whether these restrictions violated a woman’s right to privacy.

Then in 1992, the trimester framework was overturned in a ruling of the Supreme Court case known as Planned Parenthood v. Casey. Though the justices reaffirmed a woman's right to an abortion under Roe, they also gave states more leeway in regulating them in all three trimesters.

The court ruled that in order for a plaintiff to succeed in a constitutional challenge, the law they are protesting must be shown to have the purpose or effect of imposing an "undue burden," which is defined as a "substantial obstacle in the path of a woman seeking an abortion before the fetus attains viability." That meant states could pass regulations that impacted the ability to have the procedure even in the first trimester under the guise of safeguarding a women's health. Under this new test, many abortion restrictions have been upheld.

Among the laws and policies in place as a condition to receive an abortion, some states require: