As Chicago alderman work to address illegal street racing with a new ordinance, video from a recent incident shows drivers in the West Loop neighborhood early Monday street racing in the middle of an intersection, as a crowd of people and vehicles closely watch.

Around 2 a.m. Monday near the intersection of Monroe St. and Clinton St. drivers are seen blocking off the street by doing donuts, as people stand nearby and circle the spinning car. Chicago Police say they received calls about the incident, and that they arrested a 17-year-old who, during the event, allegedly injured an officer after throwing a firework towards them.

Chicago City Council this week is set to vote on an ordinance meant to curb illegal street racing, an issue they say has become a familiar and disruptive problem affecting several different parts of the city. 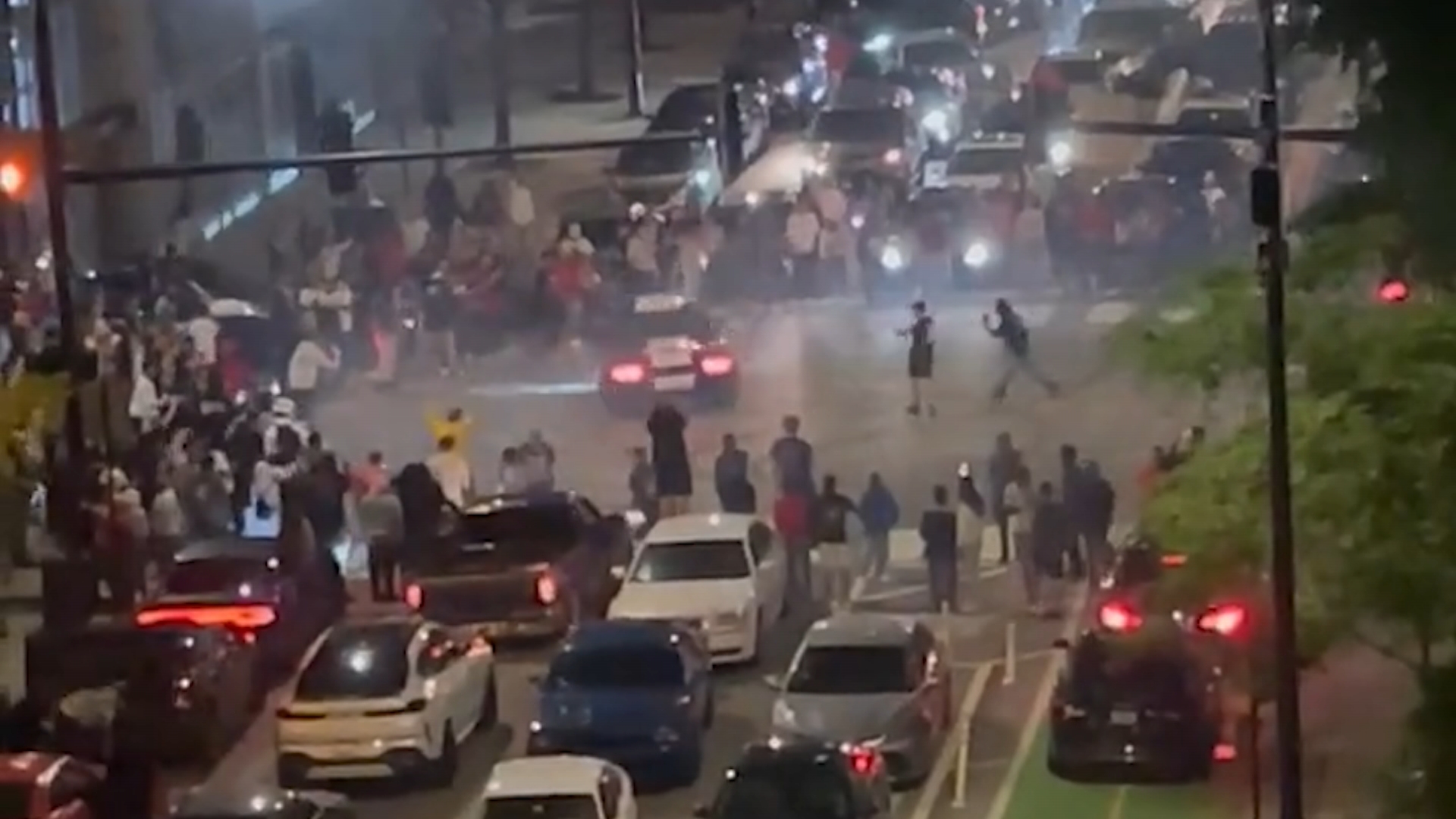 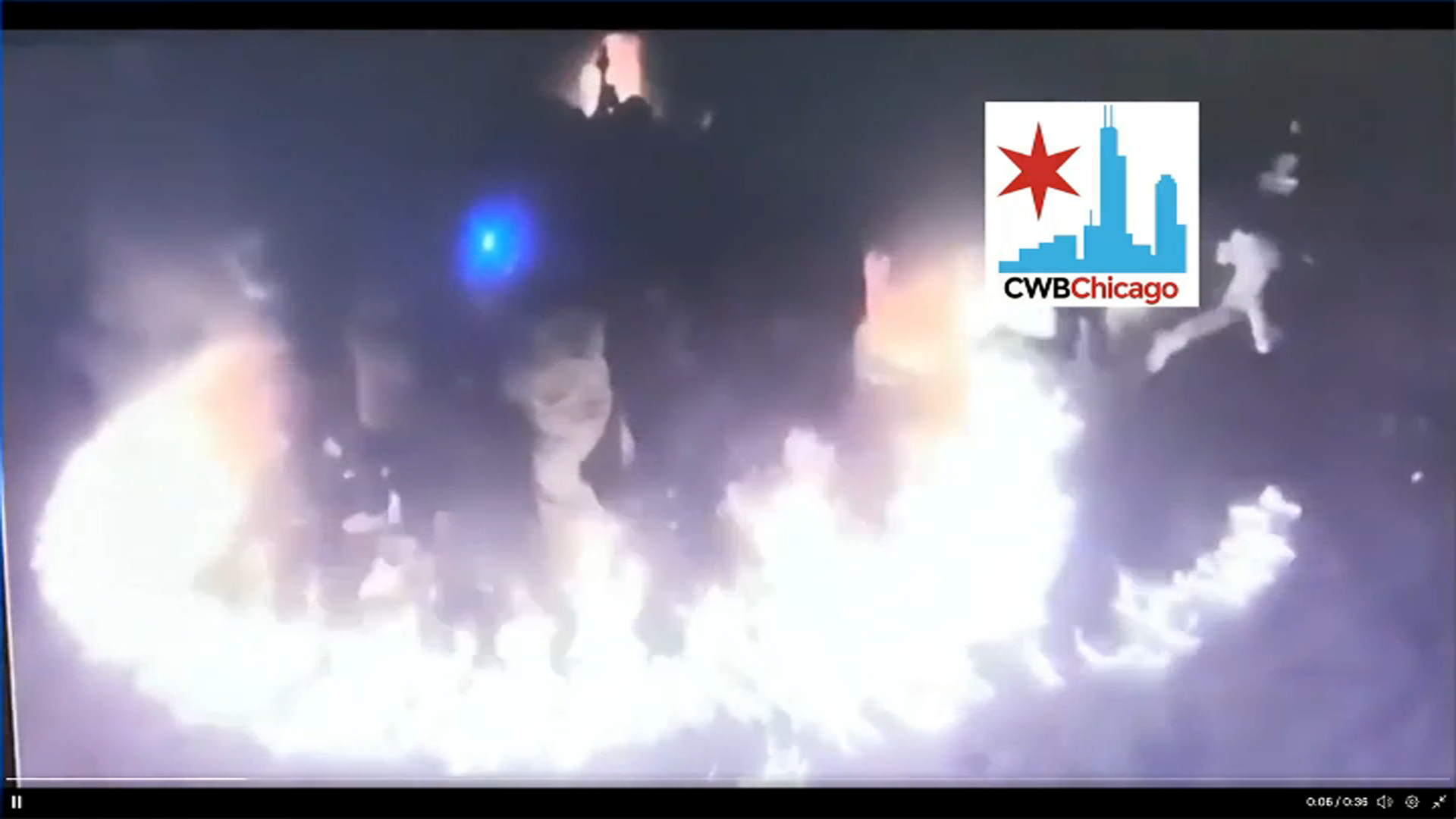 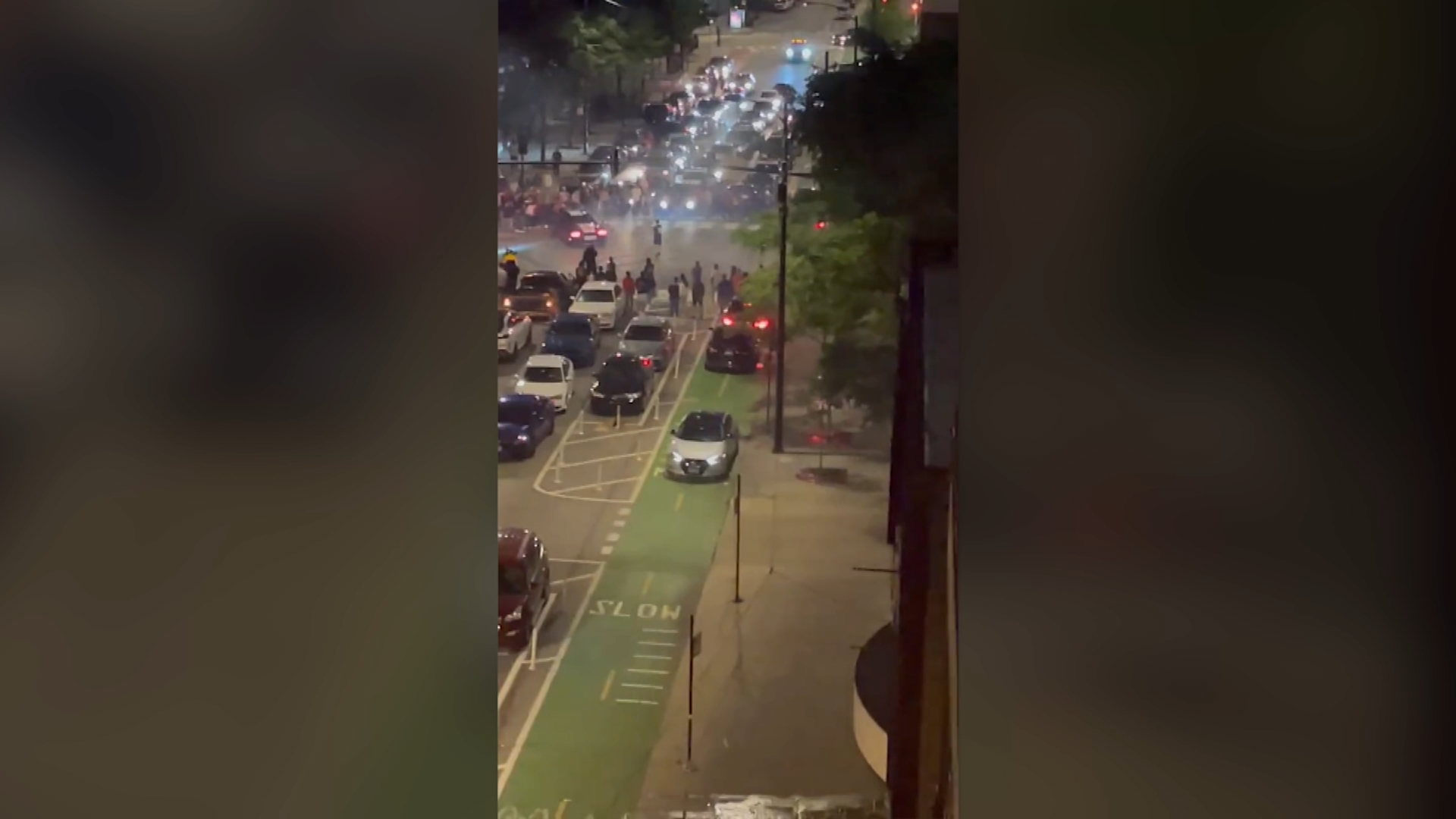 The proposed ordinance, put forth by Alds. Quinn of the 13th Ward, Reilly of the 42nd Ward and Curtis of the 18th Ward say that "reckless" street racing has "tormented" residents in their Ward, as well as other neighborhoods. According to a release, the ordinance would permit the Chicago Police to "immediately impound a car involved in drag racing" and establish fines between $5,000 - $10,000 per offense.

Additionally, according to the proposal, the owner of the vehicle could face a $500 fine.

The three Wards span across Chicago, from the West Lawn neighborhood southwest of the city to the Loop, Streeterville and River North downtown.

The full city council is expected to vote on the ordinance Wednesday.