Jason Gonzales, a 41-year-old consultant running his first political campaign, was endorsed by the Chicago Tribune Monday in the race for Speaker of the House, Michael Madigan’s 22nd District House seat.

Madigan and Gonzales will face off in the March 15 Democratic primary.

The endorsement suggests Gonzales may have the necessary resources to topple the Madigan political machine.

"He has resources and money — some from reform-minded donors who support redistricting and term limits, and some from supporters of Gov. Bruce Rauner who are tired of Madigan's iron grip on state government," the endorsement said.

The endorsement also credits Gonzales for being transparent about his criminal history.

In 1991, after dropping out of high school in his teens, Gonzales spent two months in jail for the unlawful use of credit cards. All told, Gonzales was convicted of six crimes between 1991 and 1994.

“As a teenager, I went down a bad path; I dropped out of high school and had non-violent run-ins with the law,” Gonzales told Ward Room. 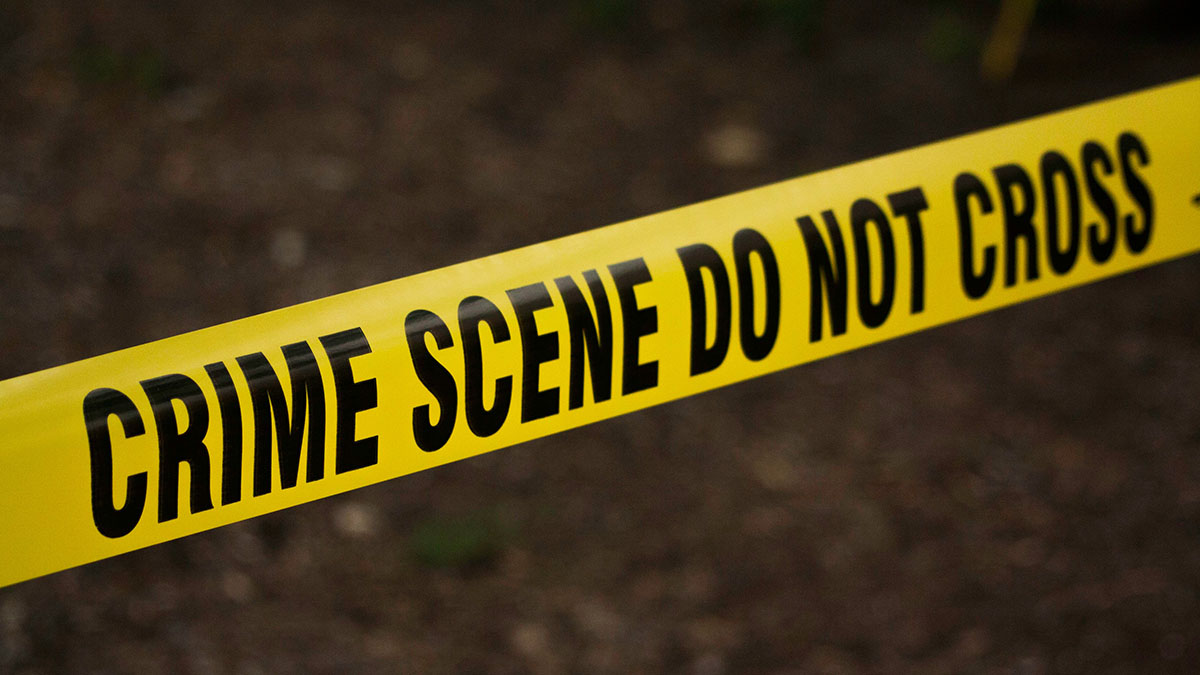 Following these run-ins, Gonzales said he re-enrolled in high school and was inspired by a teacher to pursue his academics more seriously.

“That moment, while seemingly small, was what fueled me as I moved my life forward and graduated from high school at 21 and eventually graduated from Duke, MIT and Harvard,” Gonzales said.

Gonzales was pardoned for his crimes in 2015 by former Governor Pat Quinn.

The Tribune endorsement notes that Gonzales has only lived in the 22nd district since 2013, although his family has been there for much longer. Gonzales claims he will be a more accesible representative to residents of the district than his opponent.

"People want someone accessible and present in the community doing what's right rather than playing power politics in Springfield," Gonzales told the Tribune.

The 22nd District is located on Chicago’s Southwest Side and includes Midway International Airport.

Madigan has served as the state representative for the 22nd district since 1971. He has served as Speaker of the House since 1983, with the exception of two years. This is the longest anyone has held that post in the state's history.

The speaker recently ranked 5th in Chicago Magazine’s Power 50, which ranks the most influential Chicagoans.

During the course of his campaign, Gonzales said he faced some resistance from Madigan’s political allies, even noting a Madigan aide waited for Gonzales at the Illinois State Board of Elections as he filed to run for the March 15 Democratic Primary ballot.

Gonzales said the aide then filed for two additional candidates, Joe Barboza and Grasiela Rodriguez, to appear on the ballot.

“Diluting the ballot is the oldest trick in the book," Gonzales said, "but we don’t believe it’s going to change things very drastically."

As a candidate, Gonzales supports property tax reform including a progressive tax to replace the state's current flat tax.

Gonzales is also a champion of closing the funding gap in public schools and increasing funding for higher education and job training programs. Gonzales also said he is committed to ending the pension crisis.

“I will fight to make sure that every person receives every cent that they were promised," Gonzales said, "and that this situation never happens again by preventing lawmakers from having access to the pension funds in the future."

Illinois United for Change has spent over $100,000 supporting Gonzales' campaign, exceeding the amount needed to lift the limit for campaign contributions in the race.

This means Madigan's committee, Friends of Michael J. Madigan, is also free to raise unlimited funds in the lead-up to the election.