These Cities Will Require Proof of Vaccination for Indoor Dining, Gyms and More This Month

Beginning Monday, the city of Chicago and several surrounding suburbs will begin a mandate requiring proof of vaccination for certain indoor spaces, including restaurants, bars, gyms and more.

Here's a look and which cities will and won't implement the mandate, when the restrictions begin and where you'll need your vaccination card:

Chicago is implementing a new vaccine mandate for certain indoor spaces like bars, restaurants and gyms across the city next year in an attempt to slow a surge in COVID cases.

The new guidelines take effect on Jan. 3, requiring anyone age 5 and older to show proof of full vaccination in order to dine inside or visit gyms or entertainment venues where food and drinks are being served.

Here's a full list of places where vaccines will be required. 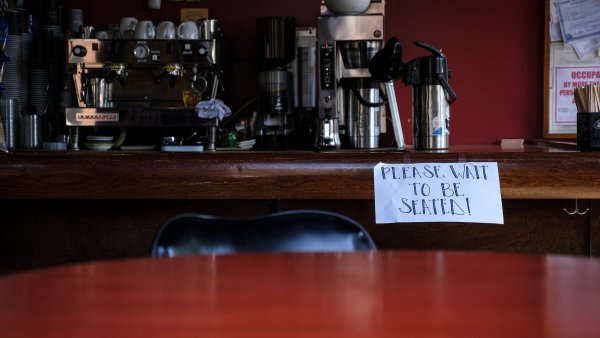 There Are Some Exceptions to Chicago's New Proof of Vaccine Mandate 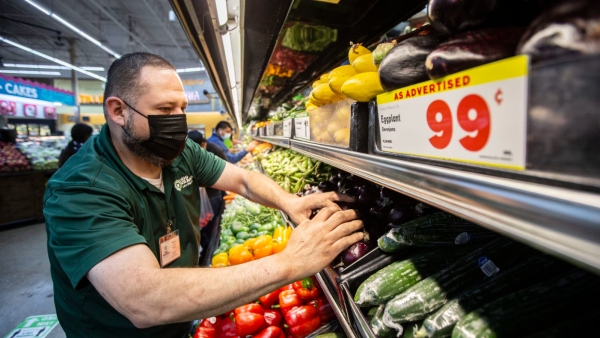 Suburban Cook County will join Chicago in requiring proof of vaccination for indoor public spaces like bars, restaurants and gyms in the new year. The new mitigation, which aligns with Chicago's mandate, begins at the same time as the city's, on Jan. 3, the Cook County Department of Public Health announced.

The county's order - which includes all suburbs except for Evanston, Skokie, Oak Park and Stickney - calls for proof of vaccination for customers age 5 and older at indoor settings where food or drink are served, including bars, restaurants, entertainment venues, fitness facilities and more. Anyone 16 and older will also need to show identification matching their vaccine record.

Some of the suburbs not included in the order have chosen to enact a mandate alongside the county. At the same, some Cook County suburbs included in the mandate are choosing not to implement it. See more below.

Here's a complete list of places where vaccine proof will be required in the county.

In Evanston, the new rules will go into effect on Jan. 10, and will require customers at various indoor venues to furnish proof of COVID vaccination before they are allowed to enter.

The rule in Evanston will apply to businesses where food and drink are served for on-site consumption, such as restaurants, bars, entertainment venues and fitness facilities.

Skokie will also adopt the rules on Jan. 10, with all patrons over the age of five required to be fully vaccinated.

Now, businesses must choose whether to follow the county, or risk fines by following the village’s rules.

Mayor Keith Pekau said the mandate was another example of government overreach, blasting Cook County President Toni Preckwinkle for putting the burden of enforcement on a stretched police force.

Orland Park Police Chief Joe Mitchell also criticized the mandate, pointing out that it is an “unfunded” responsibility placed on his officers.

Elk Grove Village Mayor Craig Johnson, whose community announced earlier this year that it would not enforce state guidelines requiring masks in indoor spaces, said that the village would not enforce Cook County's measure requiring proof of COVID vaccination.

"We need to learn to live with it, take precautions necessary, but we have to do without, one, scaring people and overreaching," he said. 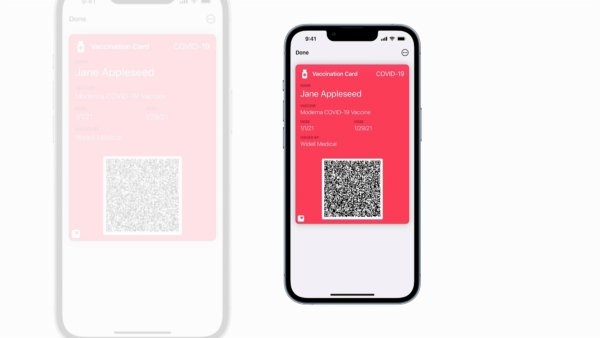 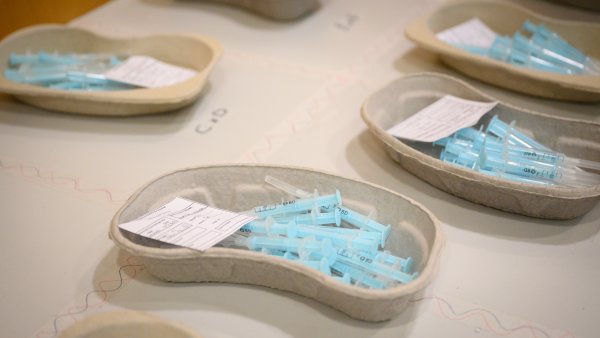 What Will Chicago Consider ‘Fully Vaccinated' Next Year With New Requirement?