"We believe we've done every single thing within our power to ensure a safe return to school in this situation can be avoided," Jackson said.

When asked if that progressive discipline policy could lead to firings, Jackson demurred.

"It is a progressive discipline policy. So we hope that by reminding folks of the expectations - look, at the end of the day, it serves no one's interest to fire teachers, so I'm not going to lead with that," Jackson said. "But we do have a clear policy around expectations to return to work. We should also be reminded that thousands of individuals in our school system have been reporting to work since the pandemic began: our nutrition support staff, our principals and administrators, some central office staff, as well as security and others throughout the building."

As of Monday, just over half of all teachers ordered to report to city public schools did not show up to prepare for in-person instruction beginning next week, CPS said. 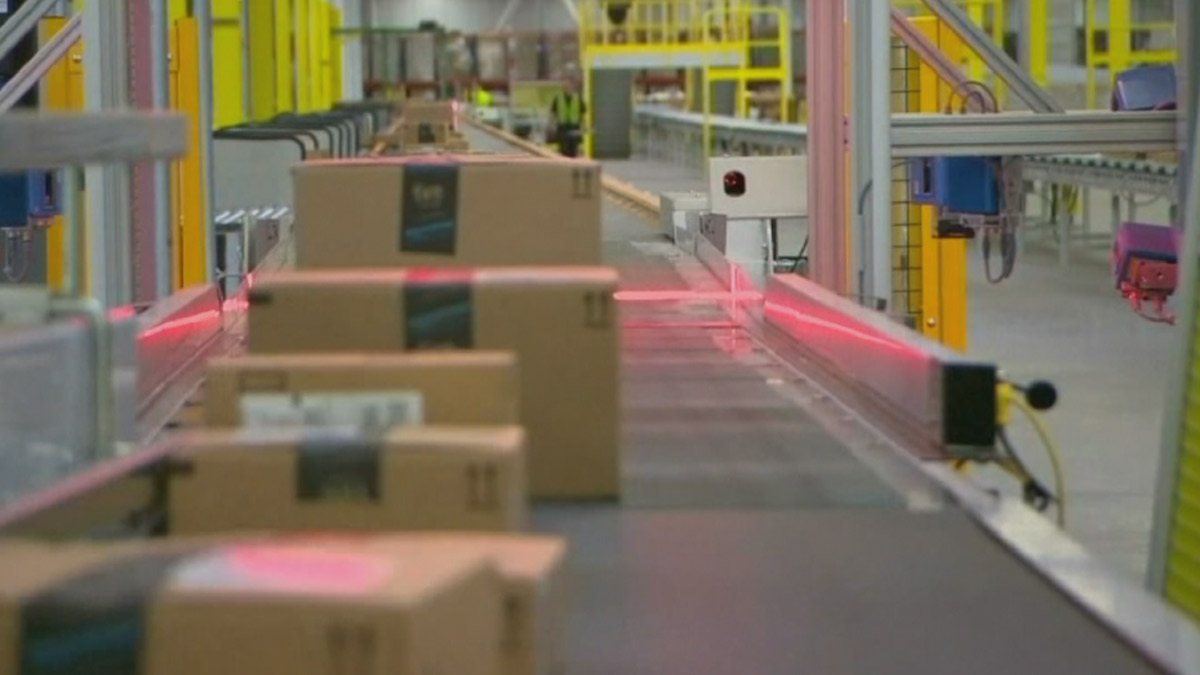 A total of 60.2% of all school-based staff required to return reported to work Monday, Jackson said. That included 49.7% of all teachers and 70% of all paraprofessionals, she said. By Friday, Jackson said the number grew to 65%.

"These teachers chose to attend school despite significant pressure from union leadership, which is openly engaged encouraged both parents and students to remain out of the classroom in defiance of actual public health guidance," Jackson said.

Of the roughly 5,000 teachers ordered to report to school buildings on Monday, CTU President Jesse Sharkey said over the weekend that about 1,800 asked for special accommodations and only about 600 received them.

Mayor Lori Lightfoot and CPS officials confirmed Friday the first round of students will return to classrooms on Monday as part of the district's plan for all students to eventually return to in-person instruction, even as the coronavirus pandemic continues.

The mayor said she felt confident about the district's ability to support students on Monday and going forward.

"We are doing everything that we can to place safety in this pandemic at the front and center of what we are doing," she said, "and using the learning from other schools' experiences to our benefit, but importantly, to the benefit of our school community."

Pre-Kindergarten and cluster program students are scheduled to return to classrooms beginning Jan. 8, for the first time since March of last year, according to the district's phased reopening plan.

"We fully expect teachers to be treated the absolute same way as any other employee. If they are in essential functions, we are asking them to come back to work and failure to do so we will follow the progressive discipline process."

While pre-K and cluster program students were expected to return on Monday, staff members for kindergarten through eighth grades will be back in school buildings on Monday, Jan. 25, followed by their students the next Monday, Feb. 1, per the district's plan. No date has been set for high school students, who are expected to continue with remote learning under the district's reopening plan.

The district's reopening plan has been met with resistance from CTU and elected officials over concerns that the district does not have a comprehensive coronavirus testing and contact tracing program, among other issues.

In late December, CPS supported an open letter in the Chicago Sun-Times from 17 physicians who stated returning to school was safe, adding that they "cannot understate the serious psychological harm that prolonged virtual school has had on many children."

In a statement, CPS said overwhelming scientific evidence, expert guidance and experiences of districts across Illinois show schools can safely reopen with a plan in place.

"The CTU has not identified any area where the district’s plan falls short of public health guidelines and CTU’s last minute tactics are deeply disrespectful to the 77,000 mostly Black and Latinx families who selected in-person learning," the statement continued.

On Sunday, more than 30 Chicago aldermen signed a letter to Jackson and Mayor Lori Lightfoot, listing nine steps they want the district to take before students return to class. The suggestions included establishing a clear health criteria for reopening and improving technology for those who continue with remote learning.