A suspect was taken into custody in South Bend, Indiana Tuesday in connection with the stabbing and sexual assault of a 26-year-old woman inside her parents' suburban home over the weekend, according to Willowbrook police.

The suspect was being interviewed by investigators, but no charges had been filed as of Tuesday evening, officials said.

On Monday, police were investigating whether a vehicle that matched that description of the suspect was connected to the brutal attack. 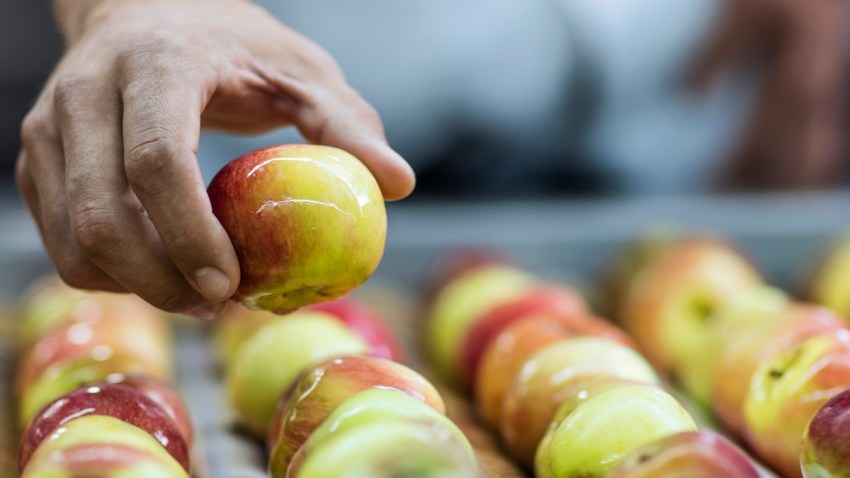 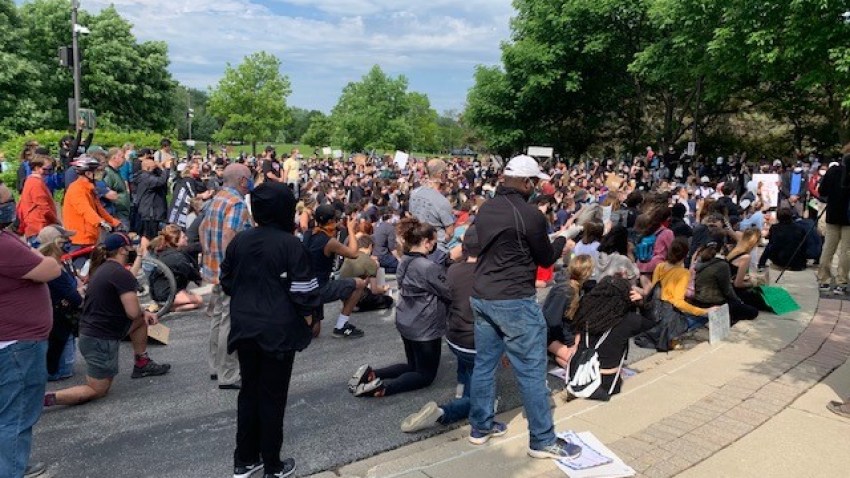 The victim told Willowbrook police she was pulling her car into the driveway of her parents' home in the 700 block of 73rd Court at about 1 p.m. Saturday when a dark blue older model Nissan Altima followed her into the driveway.

A man then got out of the car and asked the woman for money. She refused and went inside the house. The man then began knocking on the side door of the home and asking to make a phone call. When she refused again, he forced his way inside the house, police said.

Nobody else was home at the time of the incident.

Inside the home, the man stabbed the woman multiple times with an unknown sharp object, according to police. The victim's family told NBC Chicago she was beaten "like an animal," stabbed 16 to 18 times and sexually assaulted.

When the offender left, the woman was able to run to a neighbor's home and call police.

"This is something you never want to see," the woman's father said. "No human being should ever be treated like this."

The woman described the man to police, but she told them she did not know him.

"I believe he is very dangerous," said Willowbrook Deputy Police Chief Mark Altobella. "This woman went through quite a beating."