A Plainfield man’s love for the Bears has put him in the national spotlight.

Don Wachter, also known as “Bearman,” is a nominee for the first-ever Ford Hall of Fans.

Wachter was nominated by Bears legend and former linebacker Brian Urlacher. Urlacher surprised Wachter at his home earlier this month – where Wachter showed off his incredible Bear den, filled with team memorabilia.

“It means a lot to me to be a Chicago Bears fan and exemplify toughness of a team, verocity of a team – that’s kind of why I dress as Bear Man,” Wachter said in a video announcing his nomination.

Urlacher, who was recently inducted into the Pro Football Hall of Fame, said he was excited to “pay it forward.”

“It was just a great honor meeting him and hugging and giving him my paw,” Wachter said, calling himself the “ultimate fan.” 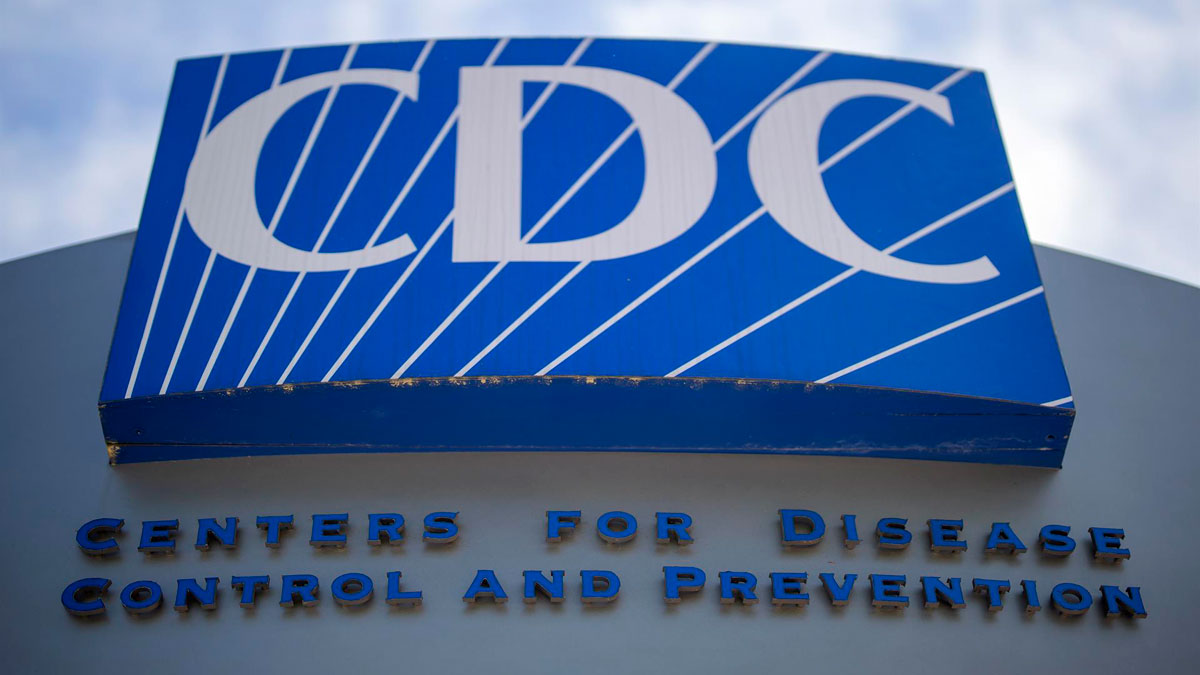 If Wachter wins, he will find out during the Super Bowl.

In August, the winner will be flown to Canton, Ohio during the Hall of Fame weekend.

Fans can vote for their favorite nominee here.