The 1% tax, according to the mall's general managers, aims to “help modernize and revitalize the center"

Shoppers will be paying even more to shop at a popular suburban mall.

The Skokie Village Board on Monday approved an added 1% sales tax for the Old Orchard shopping center.

The tax, according to village officials, aims to “help modernize and revitalize the center." Board members called the property “blighted,” saying more funds are needed to revitalize the mall.

The additional sales tax will be tacked on to purchases made at the mall, bringing the rate for retailers up to 11.25%. For restaurants, the numbers climb to 13.25%.

Officials said the jump will bring in more than $100 million to the complex over 23 years.

The village said the revenue from the tax would go directly to Westfield, the private company that owns the mall, along with more than 100 shopping centers worldwide. Westfield will then be responsible for upgrades, including to the center's HVAC system, fire suppression, electrical, common areas and landscaping, among other projects.

Tax revenue to the outdoor shopping center has dropped in recent months as many turn to online shopping rather than in-person. 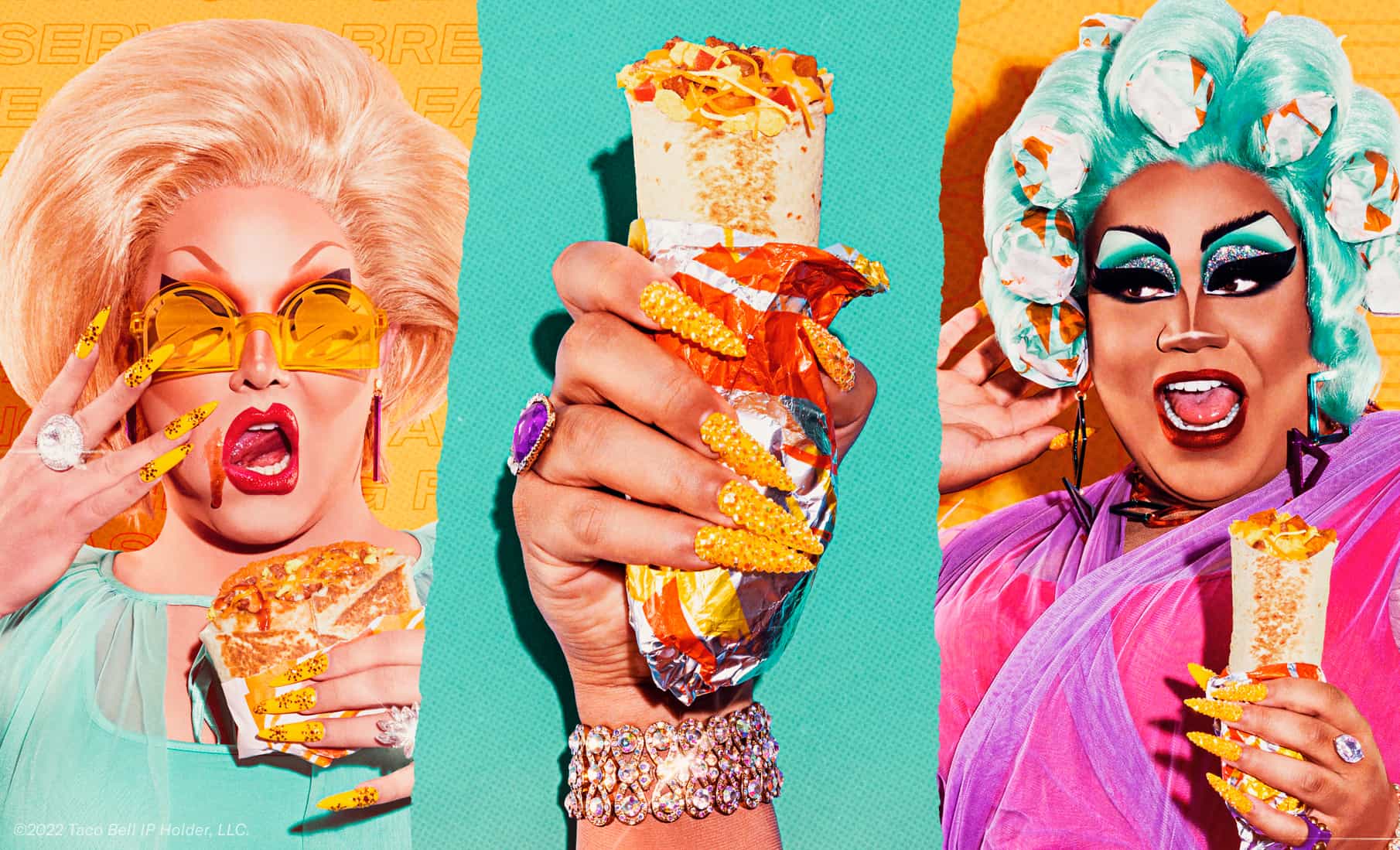 Typically, Old Orchard generates about $50 million annual in sales tax. In 2020, that number dropped to $36 million due to the coronavirus pandemic, but it has not rebounded since.

The Skokie Village Board approved the new tax almost unanimously, with just one trustee voting against it.