Both joined thousands of runners in the annual kickoff to running season Sunday, coming out with victories for the second year in a row

Both joined thousands of runners in the annual kickoff to running season Sunday, coming out with victories for the second year in a row and both beating last year's winning times.

"Chicago is a very beautiful town, the organization is so nice, so I enjoy running it," Sambu said Sunday.

"Chicago is always an absolute pleasure of a city to race in because the community always comes out no matter how the weather is, no matter what day it is, no matter if it’s a marathon or an 8K, so I felt really motivated out there," she said Sunday.

Pappas noted that wind wasn't as much of a factor in this year's race.

In 2015, Sambu, of Tuscan, Arizona, and Pappas, of Eugene, Oregon, made their Shamrock Shuffle debuts, beating out nearly 30,000 runners as the top finishers.

The pair both ran this year's shuffle as part of the 2016 Deloitte Elite Club 8K Competition. 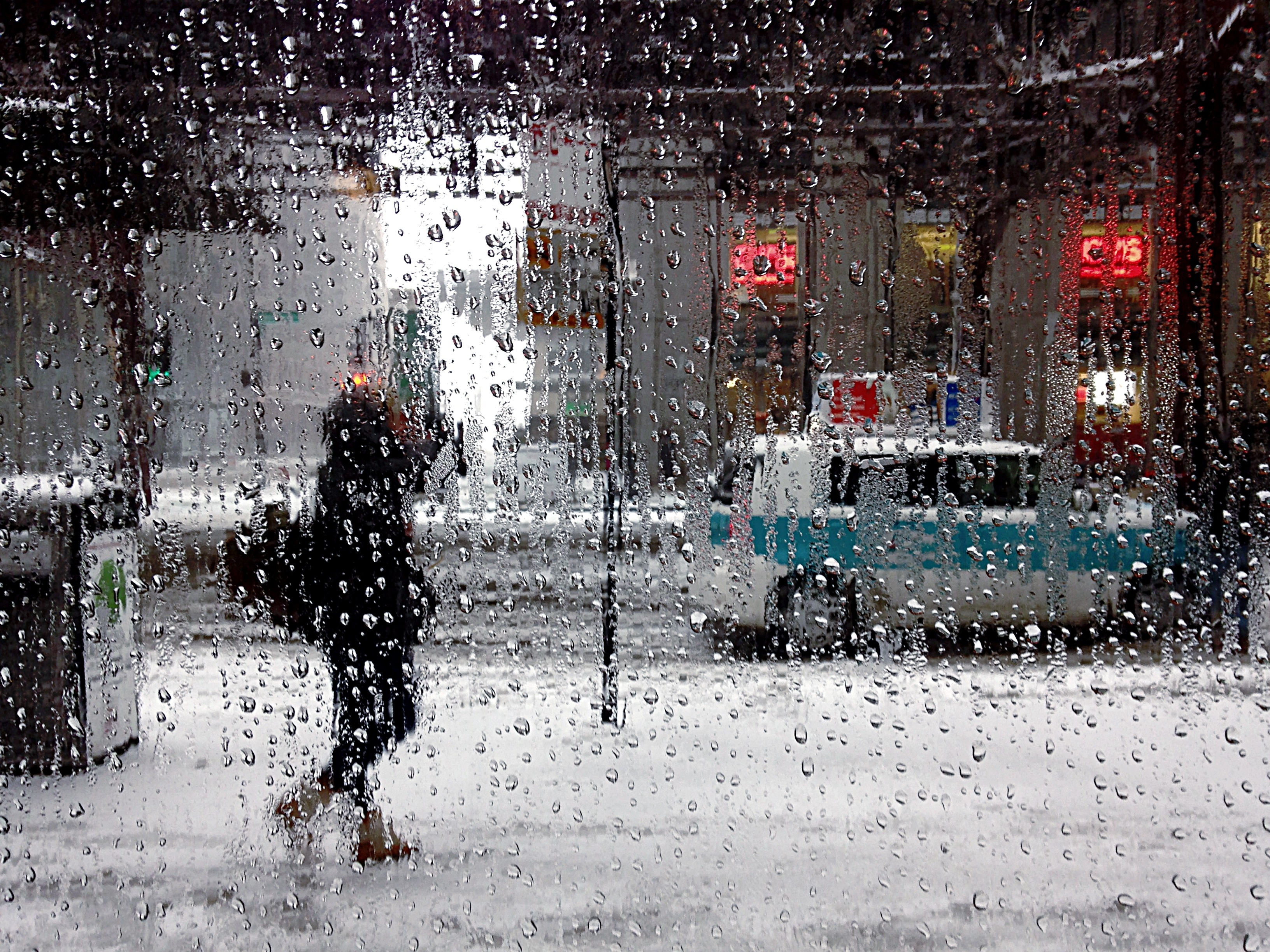 Traffic and Transportation 1 hour ago

“We’re excited to welcome Stephen and Alexi back to Chicago,” Executive Race Director Carey Pinkowski said in a statement. “With the Shamrock Shuffle, we strive to create a race that welcomes both Olympic-caliber athletes and first-time runners. The result is one of the best running celebrations in the city.”

Now in its 37th year, the Shamrock Shuffle has traditionally marked the unofficial start to running season in Chicago. The 8K race is also the largest of its kind in the world and the second largest race in Chicago after the Bank of America Chicago Marathon.

Here are the top 10 finishers for both the men's and women's races: