Police said no pedestrians, zoo staff members or visitors were injured in the incident

Authorities received 911 phone calls at 9:23 p.m. that the vehicle had crashed inside the zoo, which is on First Avenue at 31st Street, police said. The crash occurred on the Riverside east end of the zoo.

When officers arrived, they found the vehicle in a grassy area south of Roosevelt Fountain, which is in the center of the zoo, police said. Riverside paramedics evaluated the disoriented woman, but she refused any medical treatment or being transported to a local hospital.

She was then cited for driving on the sidewalk and failing to reduce speed to avoid an accident.

The woman reportedly drove past the gate into the zoo from the South Gate entrance on Gulf Road, which is adjacent to Riverside Brookfield High School. After driving into the zoo, she crashed into a Holiday Magic setup and pole that was in a pedestrian walkway area.

Police said no pedestrians, zoo staff members or visitors were injured in the incident.

One of the area’s most festive shows is still going strong, as Brookfield Zoo is alight with over one million Christmas lights! NBC 5’s LeeAnn Trotter has the story. 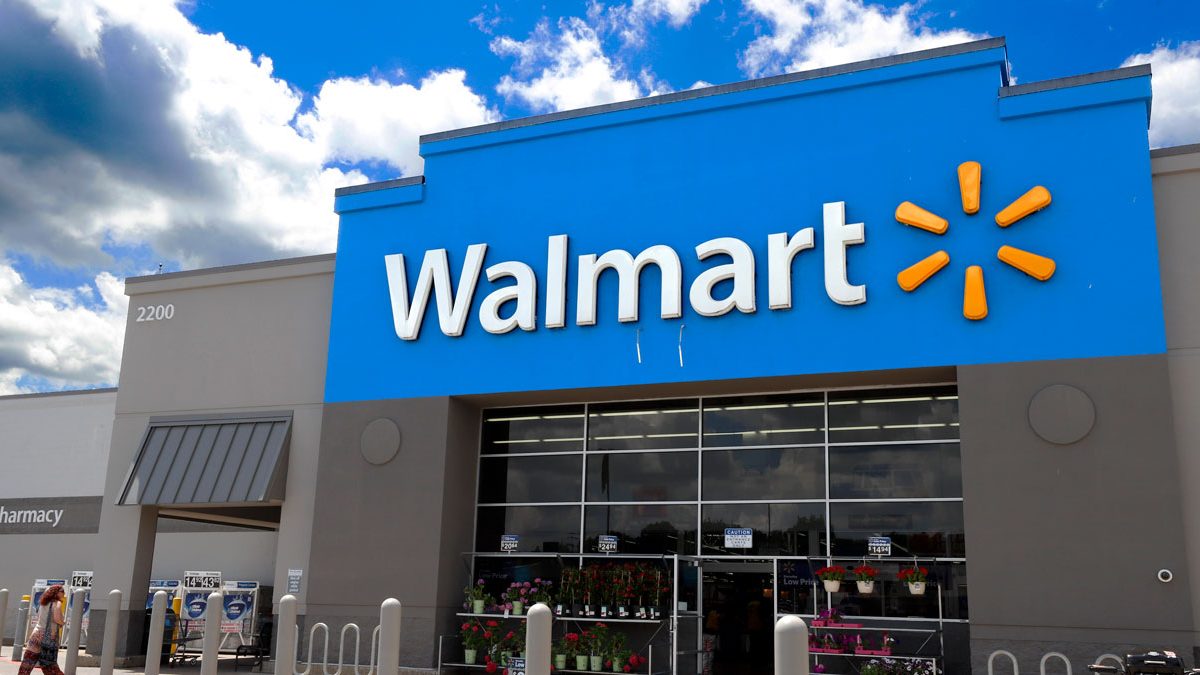 The 84-year-old driver reportedly told police in an interview that she was trying to get to Ogden Avenue and was confused. She had originally been stopped by zoo police, but after the officer walked up to her vehicle, it began to roll before striking a large concrete post and getting damaged.

Authorities added the woman had a driver’s license and was known to local police for having been involved in two prior vehicle accidents and had been called in as a possible drunk driver, though she was not drunk, in the last several months.

Police likewise said they contacted her family members to try to ensure she does not continue to drive, but that her relatives were difficult to get ahold of and live out of state.

Drugs and alcohol were not a factor in the zoo crash, police said.

“I am very grateful this crash did not involve any visitors to the zoo,” Riverside Police Chief Thomas Weitzel said. “Without a doubt, we avoided tragedy here.”