High winds and heavy rains from a severe weather system that impacted the Chicago area complicated the Thursday morning commute.

A Wind Advisory remained in place until 6 p.m. Thursday. Meanwhile, gusts and downpours caused traffic problems as residents made their way to work.

The powerful winds blew debris onto the Chicago Skyway, shutting down the bridge between 91st and 106th streets. 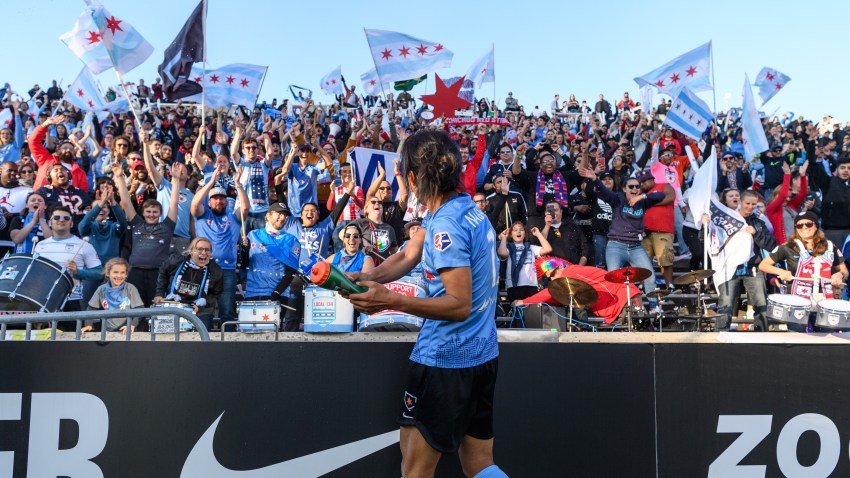 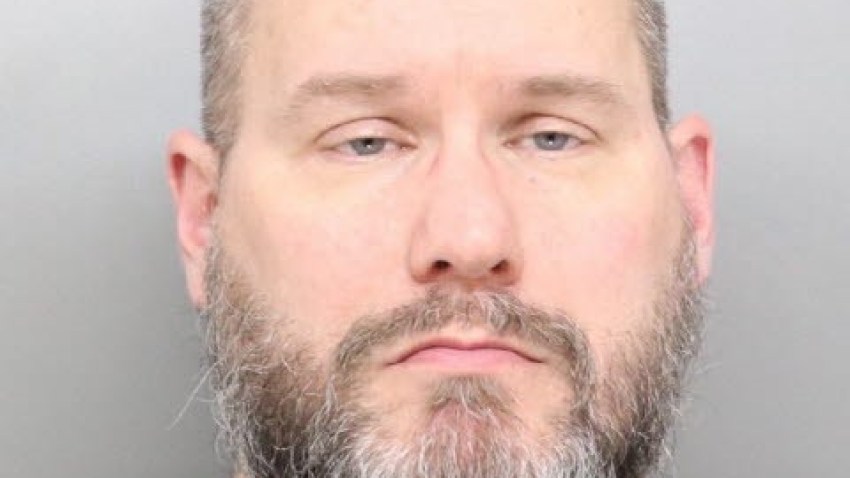 All across the Midwest there were reports of severe damage because of the weather, including downed trees and flipped over vehicles. The Weather Channel received reports of at least nine possible tornadoes throughout the state of Iowa.