Hide your diamonds, hide your exes – a little bit of Schitt’s Creek is coming to Chicago.

Cast from the popular show now in its final season are set to stop at the Chicago Theatre in June as part of their farewell tour.

Among the stars participating in the tour are Eugene and Daniel Levy.

"Couldn’t say goodbye without saying thank you to all of you," the younger Levy tweeted.

The event aims to give fans an inside look at the making of the series and will feature “special surprises.”

Other cities on the tour include Los Angeles, Phoenix, Orlando, Boston, Atlantic City and more. 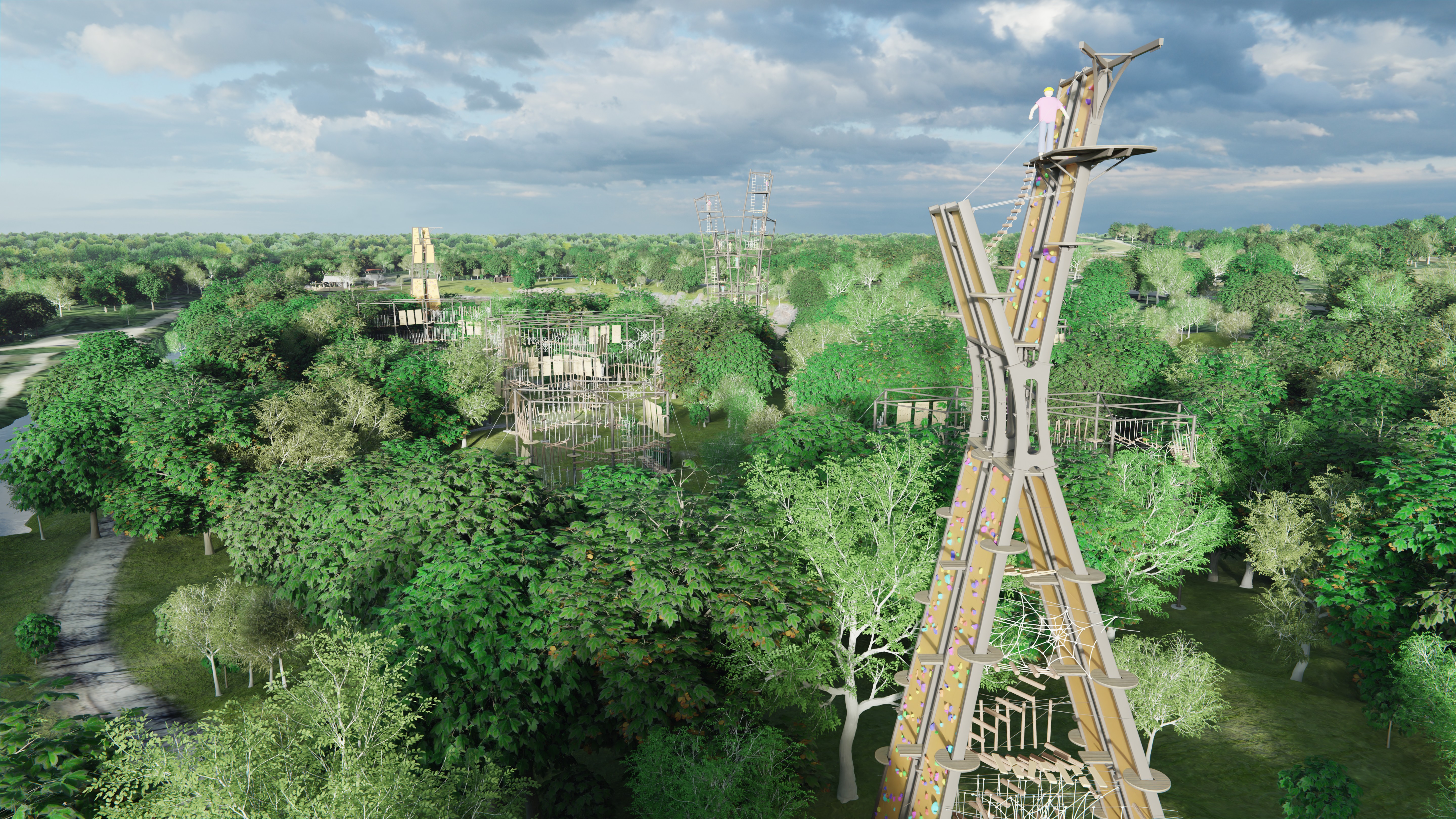 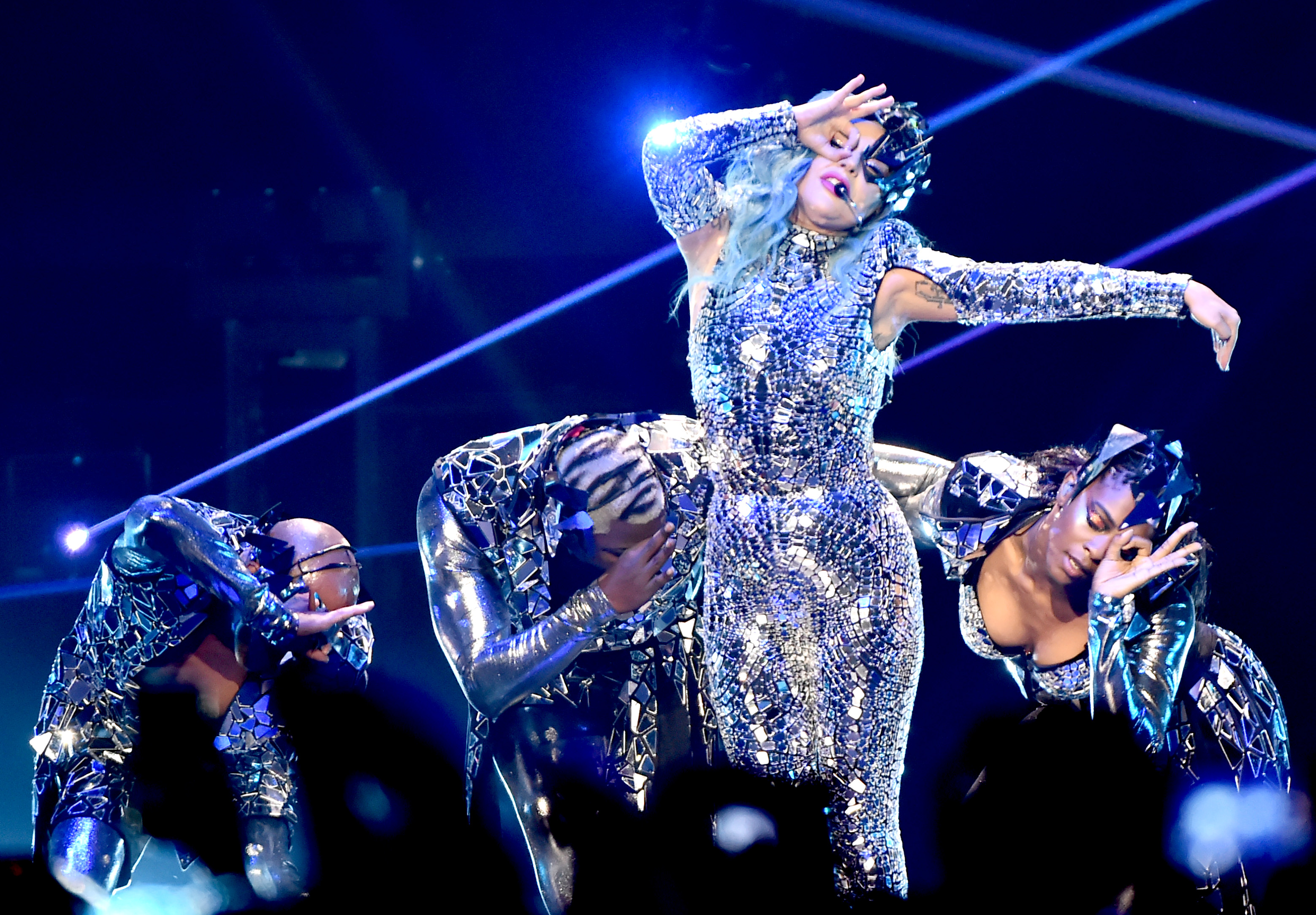