Party with "Chicago Today" hosts Matthew Rodrigues and Cortney Hall and NBC 5's Chris Hush and Jen DeSalvo as they celebrate live from the Hilton in downtown Chicago, the legendary Drake Hotel and at The Crystal Gardens under the Navy Pier Ferris Wheel.

We’ll have special appearances and shout-outs throughout the night from:

Raise your glass with us for a special midnight toast to all things Chicago just before blazing fireworks from Navy Pier on Chicago’s riverfront to welcome in 2020.

Are you ready? Tune in to NBC 5 or come see us on New Year’s Eve! 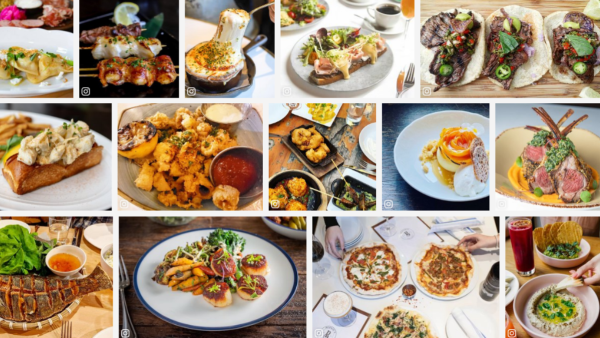