Retired Chicago priest Father George Clements — famous for marching with Martin Luther King Jr. and being the first Catholic priest to adopt a child — now faces an accusation of sexually abusing a minor in the 1970s.

Cardinal Blase Cupich has asked Clements, 87, “to step aside from ministry” pending the outcome of an investigation into the sex abuse claim, according to a statement from the Archdiocese of Chicago,

The archdiocese said the alleged abuse occurred in 1974 during Clements’ 22-year tenure as pastor of Holy Angels Parish in Bronzeville.

The Chicago Police Department learned of the complaint in June and has been working on it since then; police notified the Archdiocese in the last week or two, CPD spokesman Anthony Guglielmi said.

The archdiocese, in turn, alerted the Illinois Department of Children and Family Services and Cook County State’s Attorney’s Office.

Clements is still classified as a person of interest, and the investigation is ongoing, Guglielmi said.

Clements told the Chicago Sun-Times the accusation is “totally unfounded” and that archdiocese has not yet notified him of the allegation. 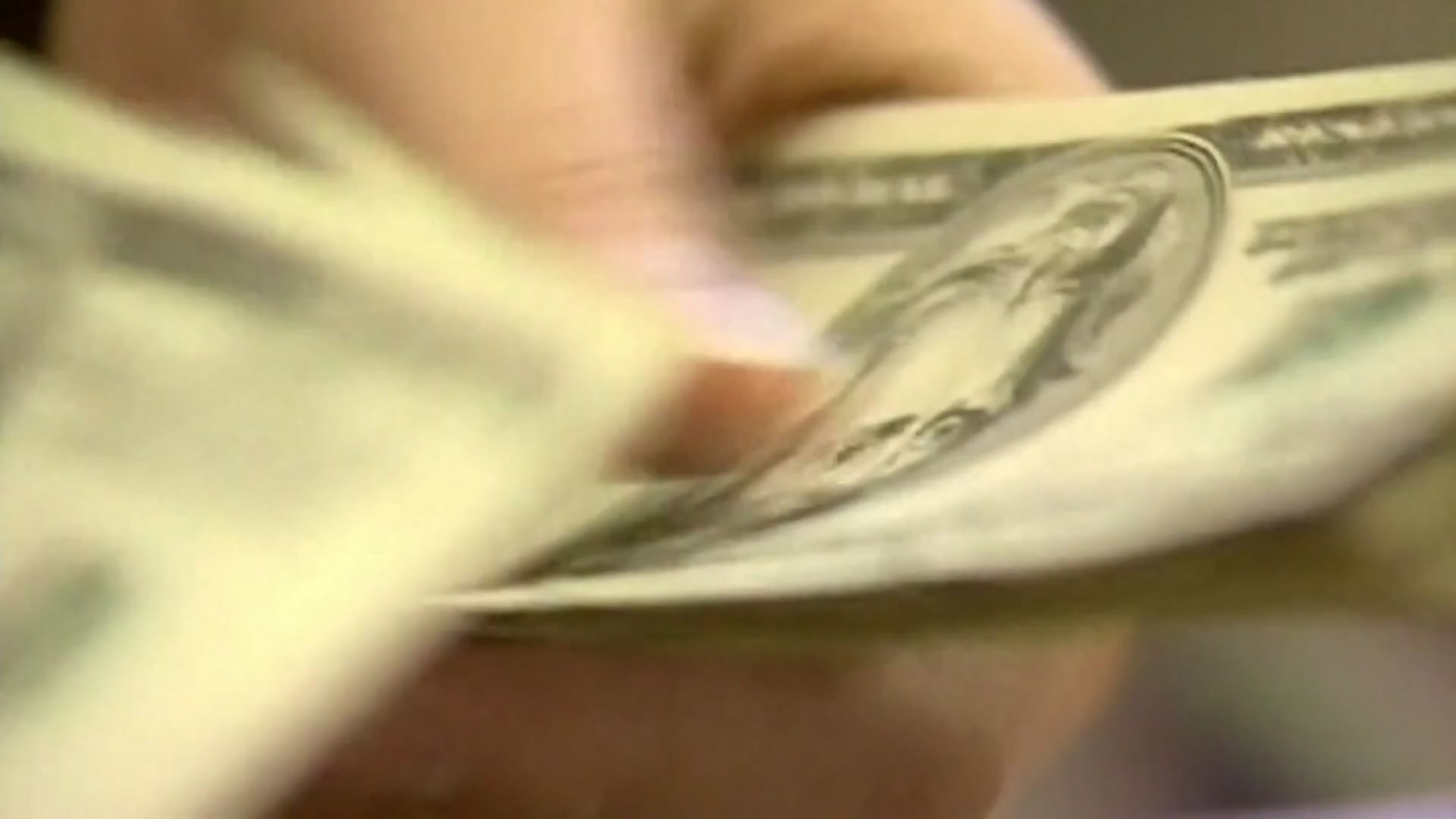 “Here I am, 87 years old, and I don’t know what this is all about or anything,” Clements said. “Certainly, the cardinal has not said one word to me about this.”

Clements said the “atmosphere here today is so toxic. The overwhelming majority of priests have to wake up each morning wondering, ‘Is this the morning that someone is going to accuse me of something negative?’”

Clements served as pastor of Holy Angels from 1969 until 1991. He retired in 2006. Clements also worked in the ministries at St. Ambrose Parish in Kenwood, St. Dorothy Parish in Greater Grand Crossing, St. Sabina Parish in Auburn Gresham, as well as ministries in Washington, D.C., and the Bahamas.

The archdiocese said since his retirement, Clements has assisted at various parishes in the area. Pastors at those churches have been notified of the investigation.

Former U.S. Sen. Carol Moseley Braun said she has known Clements since she was in grade school at St. Dorothy School on the South Side and remembers “his selfless dedication to the community.

“He’s done nothing but help people all these years,” Braun told the Sun-Times. “So if somebody is coming now to decap him, then I think that’s terrible. I don’t know the nature of what the allegations are. I can tell you, if there’s anybody I’d take a bullet for, it would be Father Clements.”

Clements had a knack for making news throughout much of his career.

Active in the civil rights movement, Clements marched with Rev. Martin Luther King Jr. in Chicago, Alabama and Mississippi and was arrested.

In 1980, Clements became the first Catholic priest to adopt a child. He would adopt three more.

At Holy Angels, he suspended 200 students after their parents reneged on promises to attend Mass, and he led protest marches against drug paraphernalia shops that led to another arrest.