A funnel cloud was first spotted just after 5 p.m. near Pontiac moving northeast at 20 miles per hour, according to the National Weather Service

There were multiple reports of an observed tornado in Livingston County Tuesday evening after counties across the state saw another night of tense severe weather.

A funnel cloud was first spotted just after 5 p.m. near Pontiac moving northeast at 20 miles per hour, according to the National Weather Service.

Tornado sirens could be heard blaring through the skies in Joliet hours later after weather officials received several additional reports of rotation sightings in DuPage County’s storms and showers. At least three of which believed to be observed tornadoes. 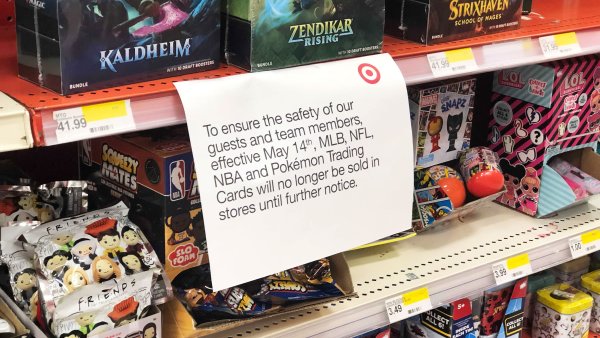 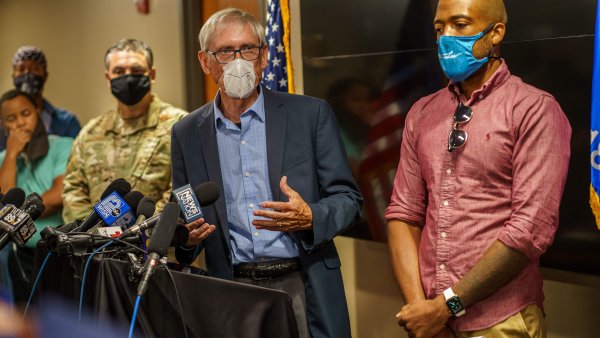 Earlier in the evening, the entire Chicago area was under a Tornado Watch until 10 p.m. A Tornado Warning was issued for DuPage County that expired at 8:25 p.m. and previously in Will County until 7:45 p.m. Residents were temporarily urged to seek shelter, take cover and remain indoors.

The dangerous weather system swept through multiple Illinois counties throughout the night bringing rapid torrential downpour and the potential for flooding.

As of Tuesday evening NWS had only confirmed one possible tornado spotted by residents, although many across the state took photos of what they thought could be a twister.

NBC 5’s meteorologist Brant Miller said many of the sightings were actually circling wall clouds, which are pre-cursors to a funnel cloud. The NWS will have to survey the area Wednesday before knowing if the observances were in fact a tornado that had briefly touched down during the night's severe weather.