Pritzker's team said he double-booked events Thursday night, but Ald. Nick Sposato said he had been planning a meeting with Pritzker and labor leaders and Northwest Side committeemen for more than a month. 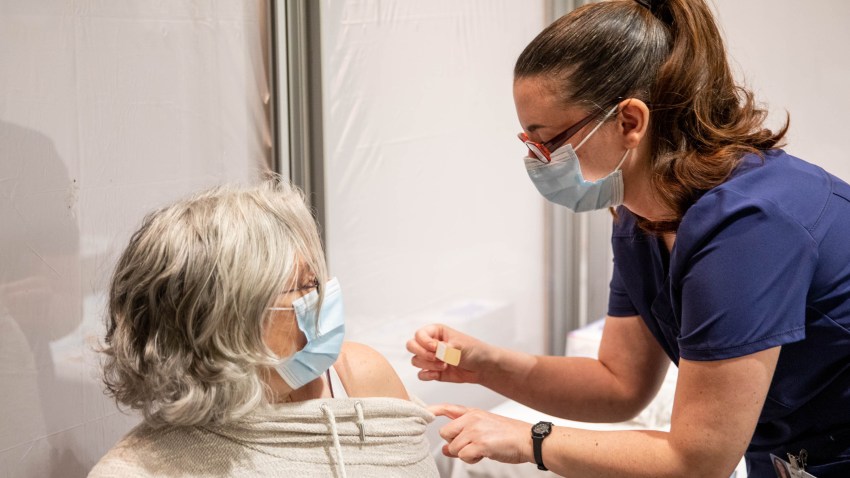 Sposato says he's "not sure he will" reschedule, however, because it's difficult to coordinate all of the schedules of the 25 to 30 police, fire, labor leaders and committeemen he had invited.

Pritzker also canceled a WLS radio interview scheduled for Friday, however his campaign says it will be rescheduled. Pritzker is campaigning in the the Quad Cities Thursday.

The Tribune report revealed audio recordings of two calls in which Pritzker appears to suggest to Blagojevich that he would be a good candidate for Illinois state treasurer.

Being linked to the now-imprisoned governor is not an image any candidate would want in what's likely to be a heated and expensive campaign.