Gov. J.B. Pritzker said Wednesday that he believes it's possible people in Illinois were contracting and dying from the coronavirus well before the outbreak was widely documented or reported.

Pritzker was asked in his daily briefing about new data from the Centers for Disease Control and Prevention released the previous day suggesting that between March 8 and April 11, there were an additional 700 deaths above average in Illinois that were not attributed to COVID-19.

Pritzker said he agreed that it could be possible the spike was previously unreported coronavirus fatalities - and that health officials would at some point re-examine those deaths.

An autopsy report released last week revealed that tissue samples from two people who died in their homes in Santa Clara County, California, on Feb. 6 and Feb. 17 tested positive for the coronavirus. 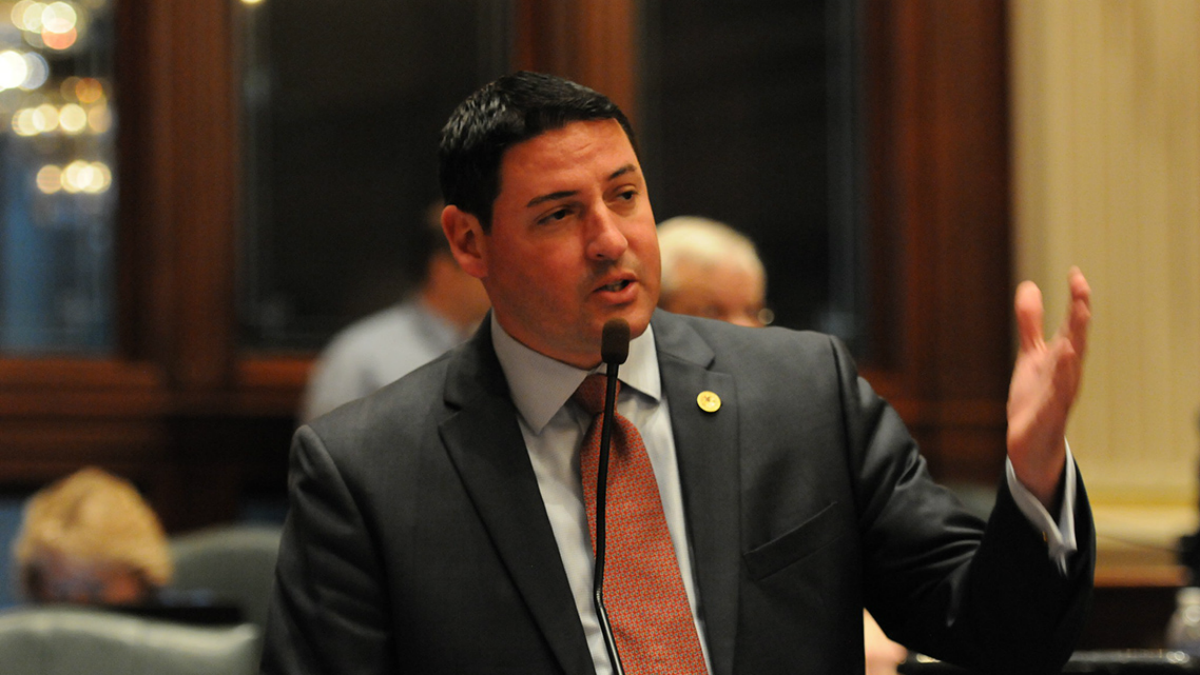 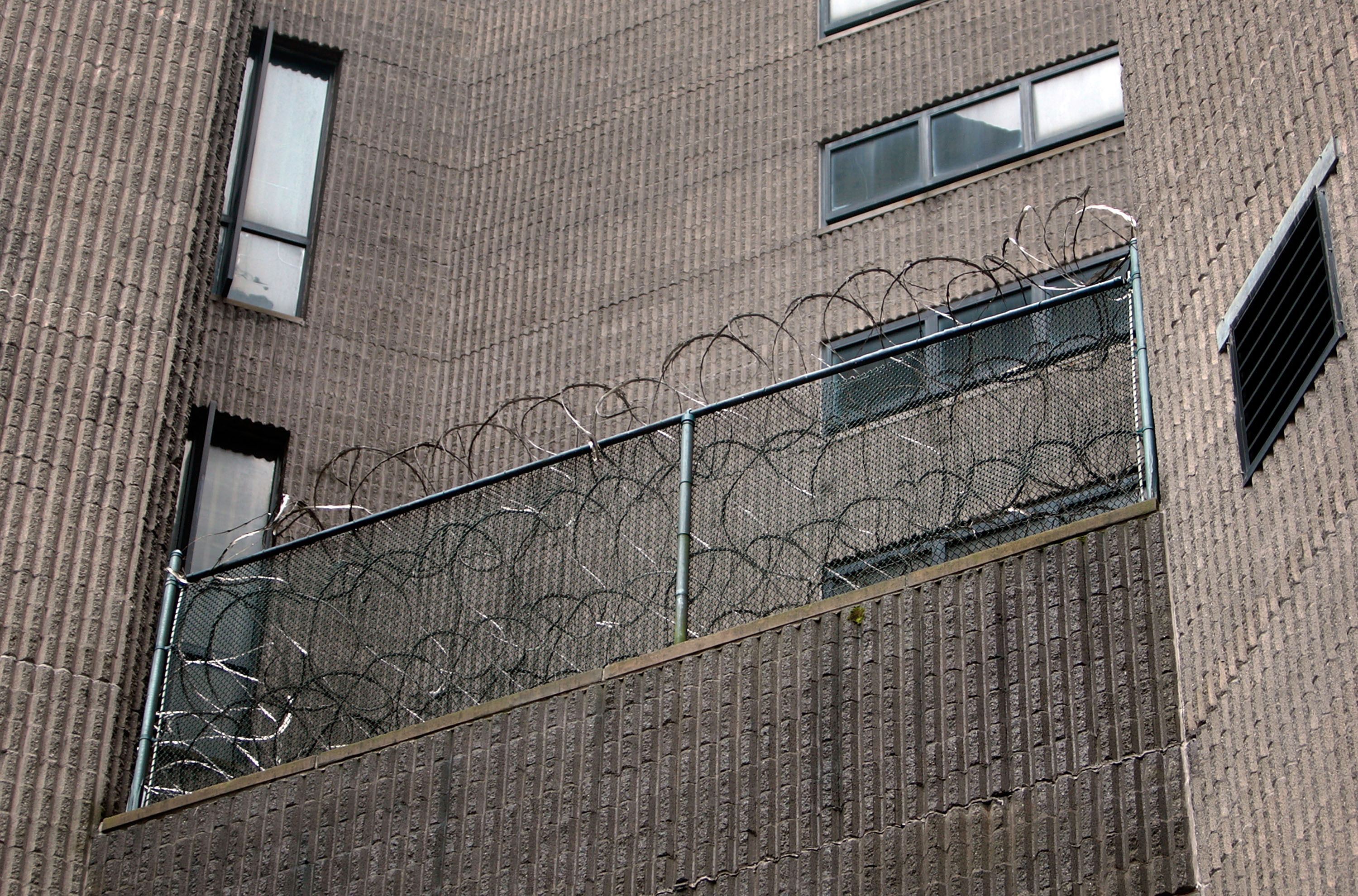 Over 70% of Tested Inmates in Federal Prisons Have COVID-19

Santa Clara County health officials said the deaths were not initially attributed to the coronavirus because the victims died at home at a time when limited testing for the virus was available - a thought Pritzker echoed on Wednesday.

Pritzker's comments came days after Illinois Department of Public Health Director Dr. Ngozi Ezike expressed a similar sentiment. Ezike said Friday that it was "very likely" that cases of coronavirus were present in Illinois before the state's first diagnosis, adding that officials would update records to includeany deaths later categorized as those caused by COVID-19.

"When our first case was identified, it was the second case in the U.S. Of course, it begs the question," Ezike said during Friday's briefing. "That individual was not on a flight that came in after any travel restrictions and screenings were in place. So for sure, if we think that this virus originated in Wuhan and people were traveling to the U.S., it is possible, very likely that cases, individuals who had this, had come before our first diagnosed cases."

Illinois health officials on Wednesday reported 2,253 new cases of coronavirus, bringing the statewide number of infections to a total of 30,355. An additional 92 deaths reported Wednesday lifted the state's total death toll attributed to the virus to 2,215.