Pilots have reported hundreds of drone sightings in the United States, with some of them right here in Chicago, and they’re saying that it’s not safe. Especially at busy airports like O’Hare International Airport.

In July of last year, the FAA said a Republic Airways flight from Kansas City reported seeing a radio-controlled aircraft operating at 500-feet, only a mile from O’Hare.

Three months earlier a drone was found crashed on the property of Tech Cor in Wheeling, less than half a mile from Chicago Executive Airport.

Those two incidents are among 190 near-misses and pilot sightings of drones and other unmanned aircraft systems reported to the FAA from January to November of last year.

Captain Lee Moak, the President of the Airline Pilots Association told a congressional hearing that close encounters with drones are on the increase and more regulation is needed.

“I think many people don’t realize they are flying them in commercial airspace and it could cause a significant hazard,” Moak said.

The FAA said it is drafting new rules that drone pilots must follow. 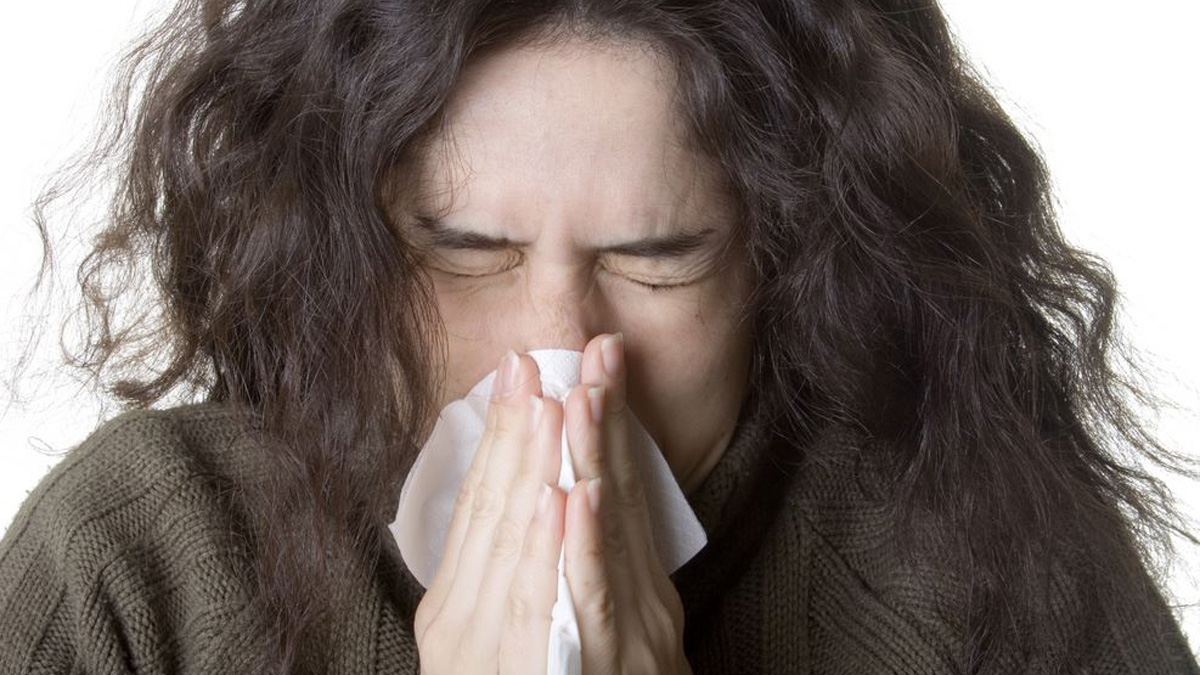 Is COVID Over? Chicago's Top Doctor Says She's Watching for One Thing This Winter 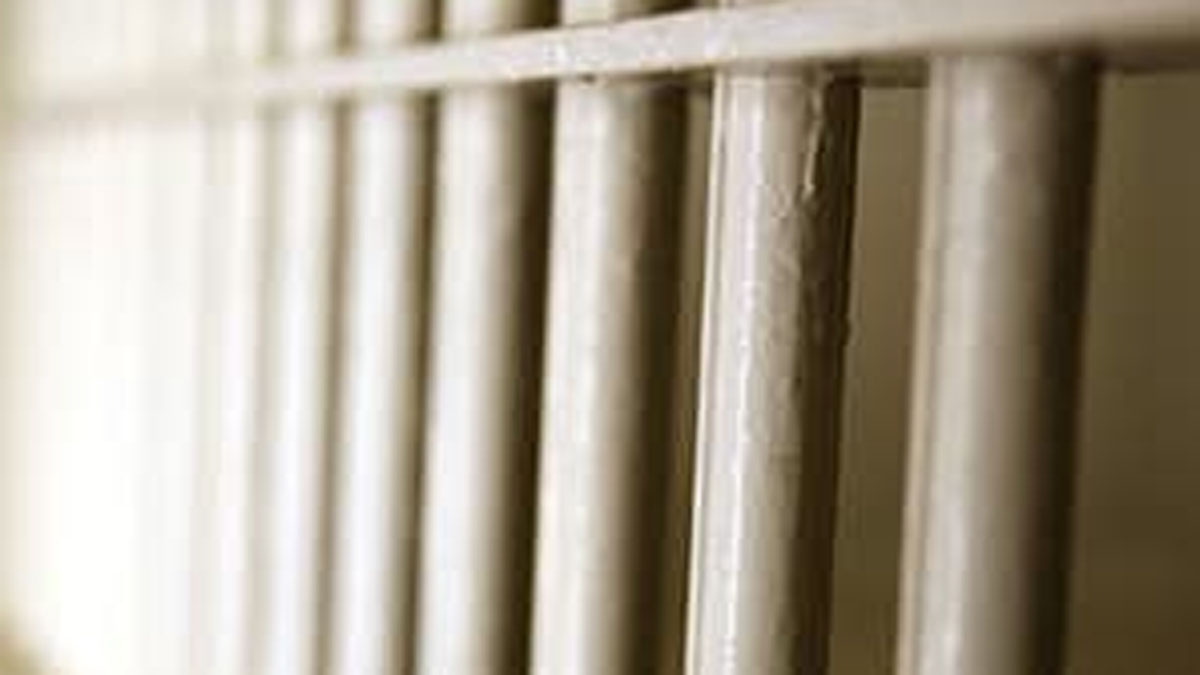 Already they must fly under 400-feet and within sight of their operators. Drones are supposed to stay five miles away from airports.

But some drone enthusiasts, like Adam Eidinger, worry that the new rules will go too far.

“These things are really not on the radar as a public threat or a safety threat, however as more and more people start flying them they could be,” Eidinger said. “But for now they are not and I think the government has really overreached.”

But drones were such a popular gift over the Holidays that the FAA produced a public service announcement to educate their operators.

Some airline pilots say more drones in the sky means a greater chance that one could strike an airplane full of passengers.

“The bottom line is they should not be allowed around an airport or the approach to an airport because that can be significantly dangerous,” Moak said.