Sixteen parked taxis were vandalized in a four-day period this week in the Edgewater and Rogers Park neighborhoods on the North Side.

Someone has been targeting taxi cabs parked on the street by breaking passenger-side windows and, in some cases, stealing items from within, according to a community alert from Chicago Police.

The 16 incidents were reported between Monday and Thursday, usually during the overnight hours, in an area bordered by Peterson, Ravenswood, Howard and Sheridan, police said. 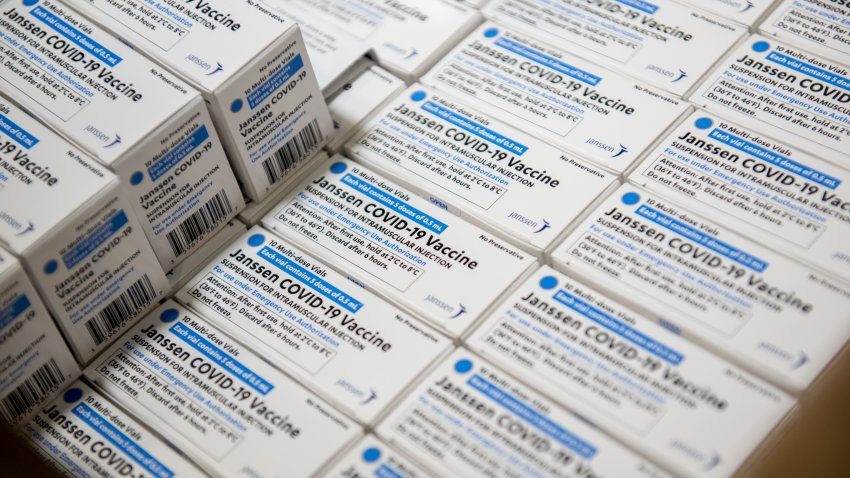 Anyone with information about the vandalism is asked to call Area North detectives at (312) 744-8263.