A school board meeting is planned for Monday night

Outcry over the topic of a suburban Chicago high school's "All-School Seminar Day" grabbed national attention ahead of a Monday night school board meeting that drew about 800 parents, students and community members to sound off on the matter.

Some parents challenged this year's New Trier High School seminar day, titled "Understanding Today's Struggle for Racial Civil Rights," for being too liberally minded. They also criticized the Winnetka school's administration for not letting parents make changes to the program to represent all sides of the topic.

It was standing room only at the board meeting.

"That very term, 'racial civil rights,' is misleading," Berkowitz wrote, "since civil rights protect Americans’ freedoms regardless of their race. Judging from the roster of scheduled events, the seminar might be more accurately titled 'Inculcating a Progressive View of Social Justice.'"

The school's superintendent, Linda Yonke, said in a statement the seminar provides an opportunity to study the topic in-depth for an entire school day. 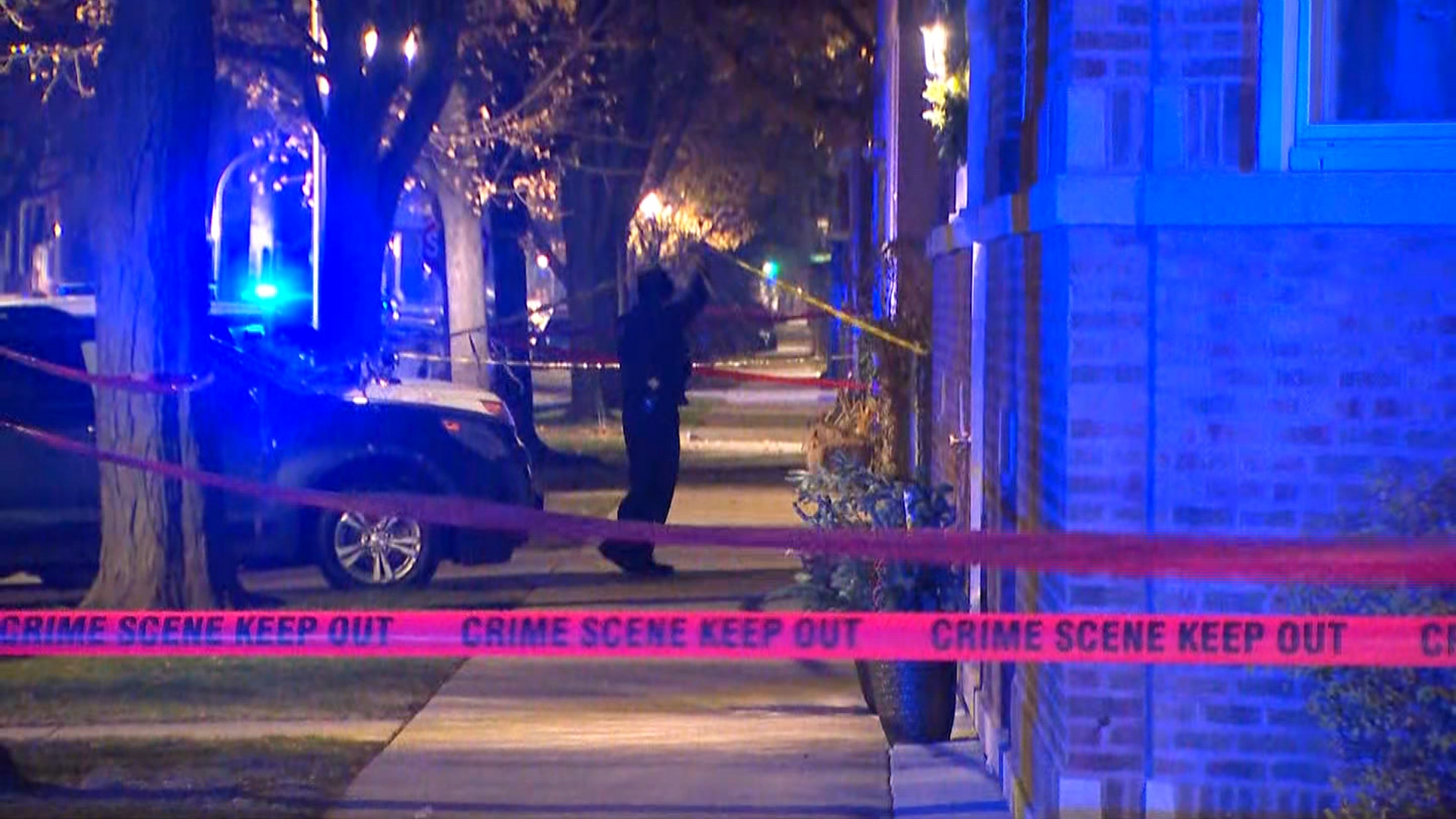 Crime and Courts 29 mins ago

"We respect that there are different views about how best to talk about issues concerning race, but we are confident that the keynote speeches, a common lesson led by faculty members, and attendance at two of the more than 100 workshop sessions offered will provide our students with a positive experience that examines issues from multiple perspectives," Yonke said.

Yonke told told the Chicago Tribune earlier this month that it was too late to alter the speaker lineup or workshops that more than 80 percent of students already signed up for.

According to the school, students will begin the day by listening to a keynote speaker, then meet with an adviser group. They then will attend two workshops of their choice before grouping to "reflect on the day with their adviser and classmates."

Attendees voice concern over political balance. Some said the speakers chosen are too one-sided.

As of Monday, more than 5,300 signatures were gathered in an online petition titled "I Support Seminar Day" to keep the program intact.

The "I Support Seminar Day" group said parents had multiple chances to provide input on the topic. It also disputed claims that the school is spending more than $500,000 on the seminar day.

"The New Trier School Board approved a budget of $30,000 for Seminar Day," the group said. "Within this budget, the School is paying two nationally known keynote speakers (both National Book Award winners) who will each speak twice to students and once in the evening. The District is also offering a $200 honorarium to workshop presenters from outside the school."

The school said students are allowed to leave if they feel uncomfortable.