Newly-released emails and phone transcripts detail how prosecutors zeroed in on actress Lori Loughlin and other parents in the college admissions scandal.

In court filings this week, the U.S. Attorney's Office responded to claims from parents that prosecutors are withholding evidence. Calling their requests a "fishing expedition," the office released a series of emails, including those belonging to Loughlin and her husband, Mossimo Giannulli.

In one email, the couple discussed plans for their older daughter to attend the University of Southern California with the assistance of the mastermind of the scam, Rick Singer. During their conversations in 2016, Singer wrote they would need a picture of their daughter on a rowing machine "in workout clothes like a real athlete." 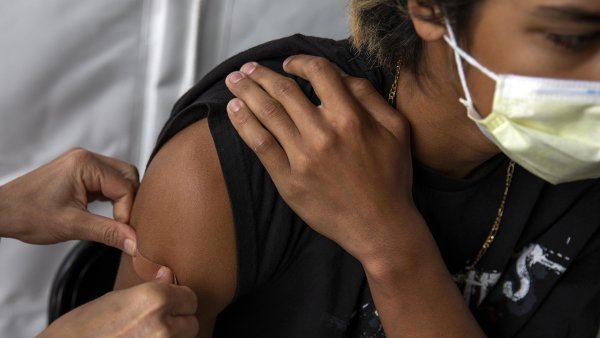 Ultimately, the couple's two daughters were admitted to the school. Prosecutors allege they spent a total of $500,000 to facilitate the acceptance. However, their attorneys claim they believed the money was a legitimate donation, an assertion prosecutors rebuffed.

Other emails, Rosen pointed out, show that someone from USC's development office had repeatedly reached out to Giannulli about his older daughter's interest in the school.

In one email, the unknown staffer offered "a customized tour of the campus for the family" and stated they would "be happy to flag her application."

"What was being offered to the Giannullis was neither special nor unique," USC said in a statement. "Tours, classroom visits and meetings are routinely offered. The primary purpose of a flag is to be able to track the outcome of the admission review process. It is not a substitute for otherwise being qualified for admission to USC."

A status hearing on the case is scheduled for Friday.