After not being picked by the coaches to be a reserve on the Western Conference All-Star squad, Chicago native and New Orleans Pelicans star Anthony Davis will get a chance to participate in his home arena after all. 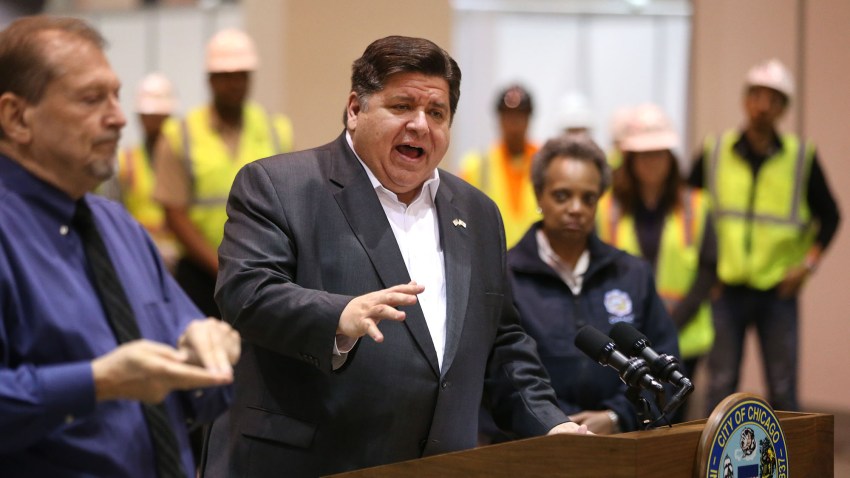 Davis is having a breakout season for the Pelicans, averaging 20.5 points, 10.5 rebounds and 3.3 blocks in only his second year of professional basketball. He’s only the second player in NBA history to post those numbers before the age of 21. Shaquille O’Neal was the first.

Davis was also the first player chosen in a draft format to select the teams participating in the Rising Stars Challenge which takes place on Friday, Feb. 14 during All-Star Weekend.