“They closed the room right away and called us,” Velez said. “It was contained by the staff. Nobody touched it or anything.”

Shortly after 4:50 p.m., fire crews searched the building with meters and fully contained the toxin, according to Velez. He was not sure of the source of the spilled mercury.

The Chicago Department of Public Health will be involved in additional mitigation efforts, Velez said.

DePaul College Prep and CDPH did not immediately reply to requests for comment.

Last week, Marvin Camras Elementary was shut down after a barometer in a science lab spilled 5 tablespoons of mercury. Chicago Public Schools said the school would remain closed through the rest of this week for decontamination. 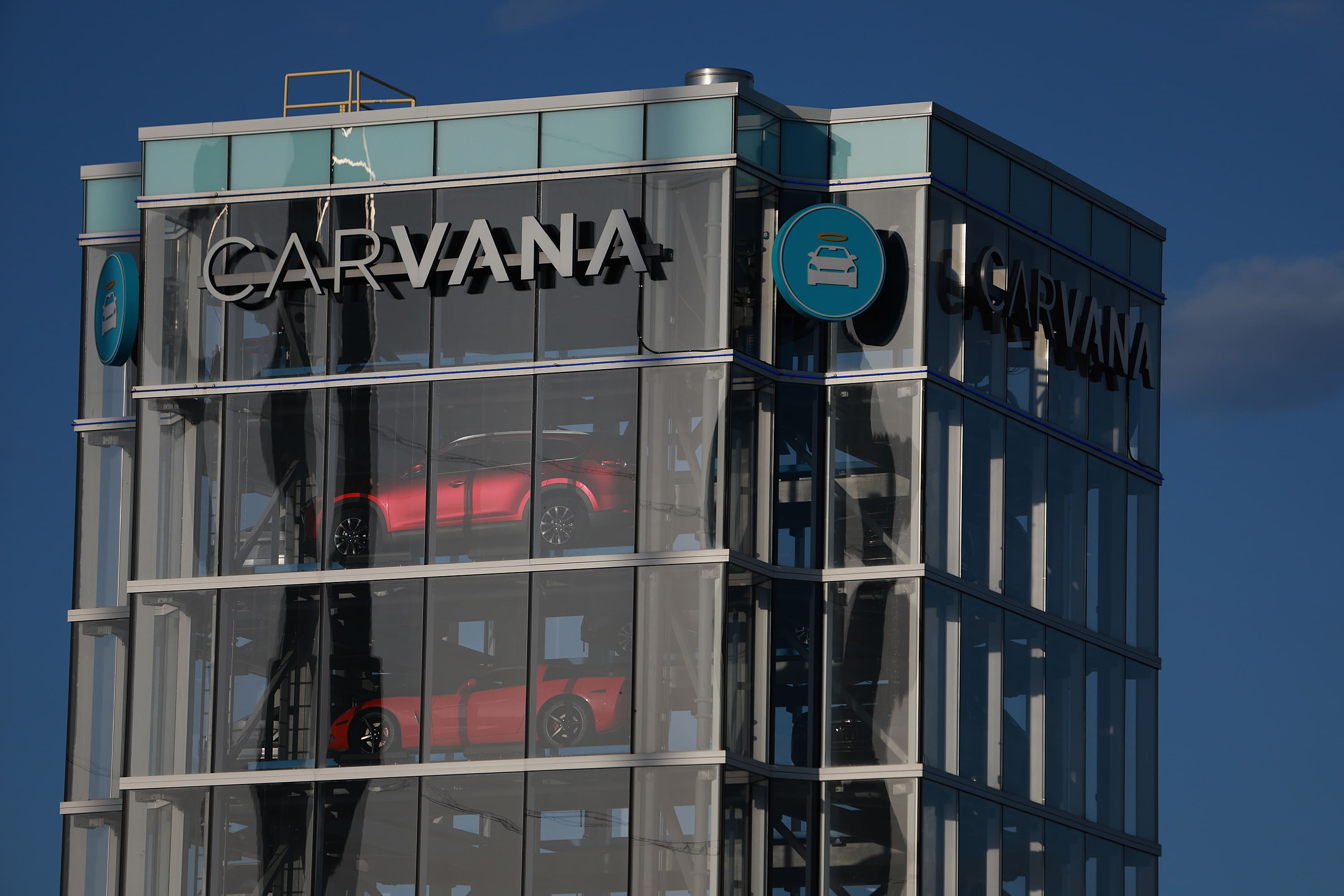 Mercury poisoning can cause vision loss, motor skills impairment, muscle weakness and memory loss, according to the Environmental Protection Agency.