How to Measure Success When Success is Immeasurable: Guest

Even the most acutely capable businessperson knows how to assess the health and state of their operation, but for organizations not working primarily for the bottom line, things get a little more complicated: How does one measure success when that success is inherently (and, in some cases, purposefully) immeasurable?

Certain universal data points -- revenue, attendance, membership and the like --are easy almost to the point of redundancy, yet never tell the whole story.

Luckily, a few simple questions and a quick look beyond the obvious numbers can prove infinitely revealing about the true condition of your operation.

Reach: Yes, you are on people’s radars, but how wide of a net are you really casting? How many unique social media and digital connections do you have and, by extension, how connected are those connections? Are you getting the word out to the distant ends of your network, or are you merely telling the same people the same thing through multiple channels?

Conversion: Just as importantly, how consistently are you turning that reach into an advancement? How often does an interested party become a customer, donor, or volunteer? Is yours an organization that needs to get its audience involved, or is it enough that it merely gets the message? At 2nd Story, the bulk of our active members began as audience members, and as a performance-driven endeavor, this could not be a more ideal method of recruitment, but what does your group need from the folks who are listening to it? 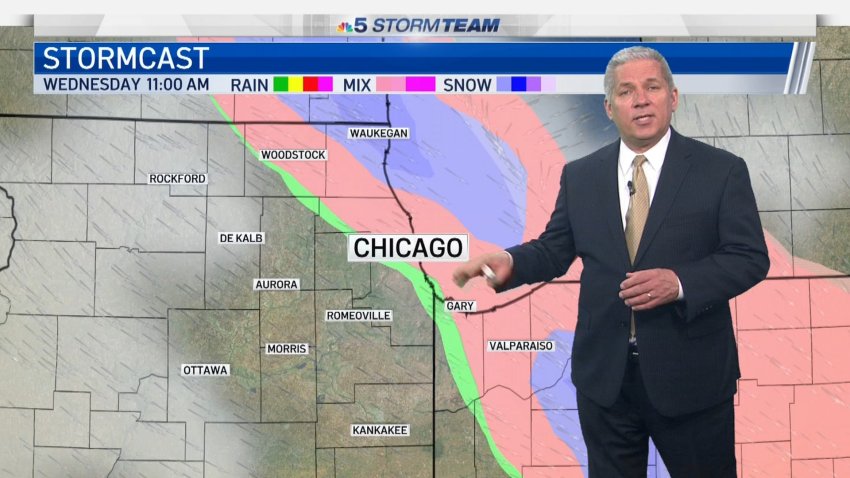 Engagement: How are your members, sponsors, and participants doing? How do they feel about where the organization is heading? How much faith do they have in current leadership? How active are they in their individual place in the larger picture? Are you attracting passive or active followers? Which should you be attracting? Could a survey illustrate their perspective? What about meeting individually?

Retention: Having won the involvement and attention of new folks, how good are you at keeping people on board? Are you creating stability within your ranks, or has “burn and churn” become the way ahead? Which do you want to instill, and which will better help your group to survive?

Given the countless combinations of size, scale, and ambition the average NFP or artistic enterprise could manifest, there are (unfortunately, yet somehow also logically) no true universal performance standards; ultimate success, then, is for an involved, engaged, fearless leader to determine—and that’s where you come in.

Andrew Reilly is an associate producer for 2nd Story, a live reading series and fully chartered non-profit organization based in Chicago. His nonfiction has appeared in Alarm, The A.V. Club, and The Beachwood Reporter, among others, and he once upon a time wrote and edited the award-winning 35th Street Review White Sox blog. His fiction and essays have also been featured in a number of print and online publications based in some unknown number of cities, but he still calls Chicago home, just as he has since leaving the north suburbs where he grew up.