Martellus Bennett Ruled Out for Thursday vs. Packers

The Chicago Bears have had to play without some significant components of their offense in recent games, but on Thursday they’ll be short yet another one as Martellus Bennett will miss their Thanksgiving showdown with the Green Bay Packers.

Bennett, who injured his ribs during Sunday’s loss to the Denver Broncos, did not participate in practices this week, and the team made it official on Wednesday that he would miss the critical NFC North showdown.

Bennett won’t be the only Bears player out of the lineup, either. Eddie Royal has been ruled out of the game as he continues to deal with a knee injury, and running back Ka’Deem Carey is still dealing with the concussion that he suffered in Sunday’s game, making him unavailable Thursday. 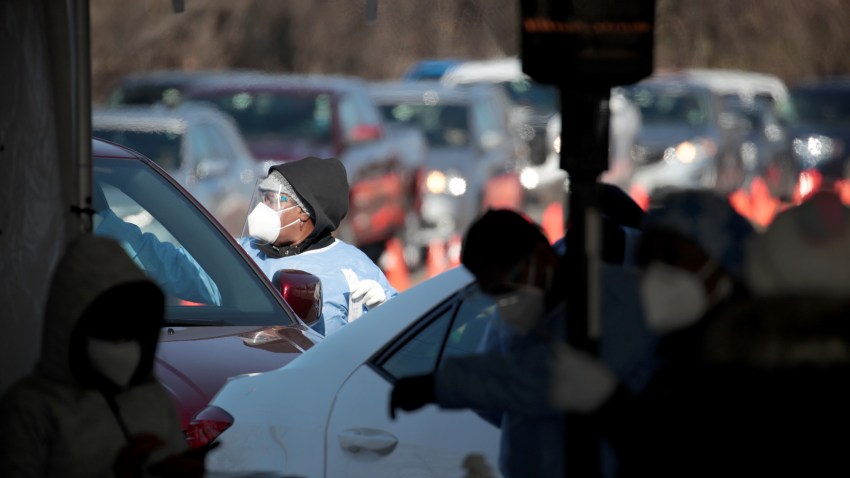 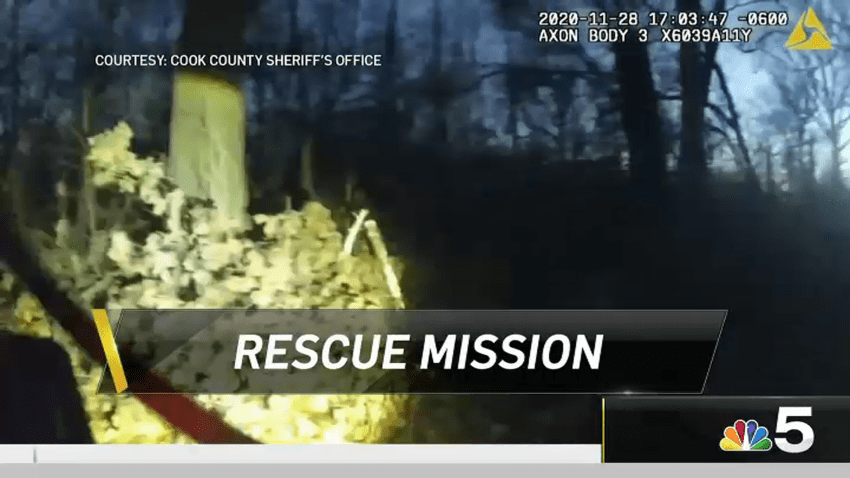 Thursday’s game will mark the first time that Bennett has missed a game during his tenure with the Bears. So far this season the tight end has 50 receptions for 425 yards and three touchdowns, but he has seen his responsibilities diminish in recent weeks as Zach Miller has become a more integral part of Adam Gase’s offense.